In these states, Social Security is essential for the most of their residents

There are some U.S. citizens who collect only Social Security benefits, and in some states this situation is more common 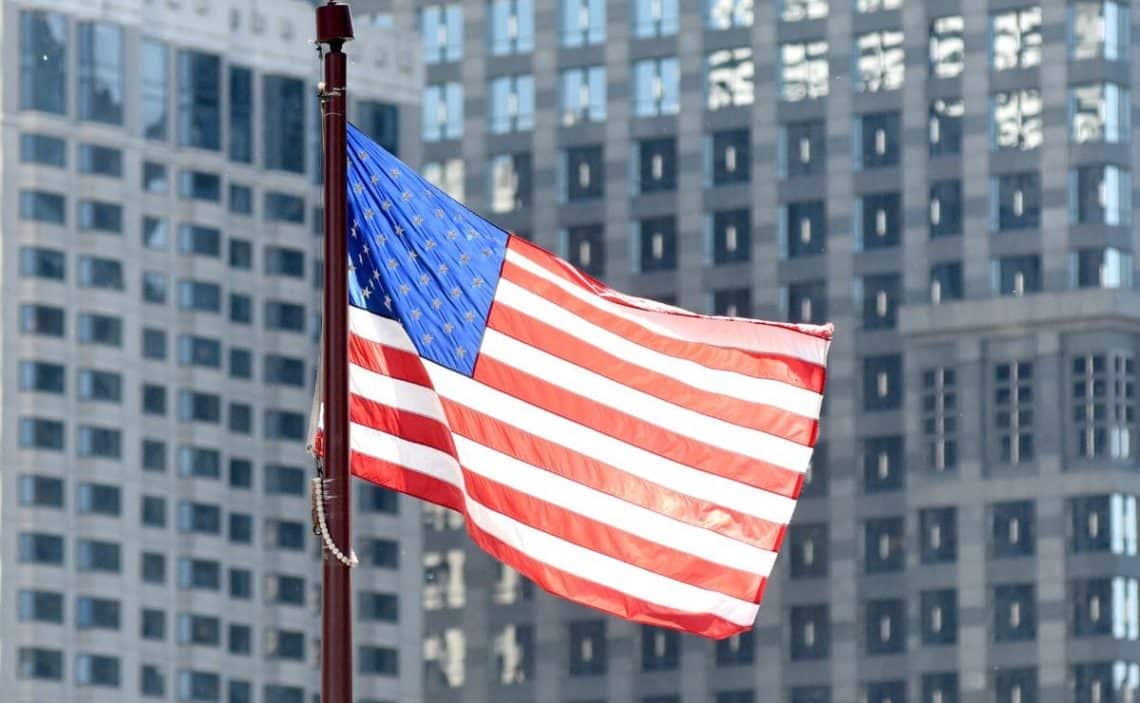 For anyone living in the United States, retirement benefits are a very important part of their lives. During their time as a worker, the average U.S. citizen accumulates credits to apply for Social Security. This type of financial benefit is essential for many people, although in some states it is more important than in others. The Social Security Administration does not provide a larger benefit in different states.

The eligibility requirements are the same for all Americans. With this in mind, it is easier to understand the economic situation in many places, since prices are not the same in all States.

While it is true that not all States have the same way of living, living on Social Security alone is possible. Some people receive only the monthly benefit payment for retirement, disability or blindness. To this must be added SSI and, in many cases, SNAP. Well, there are places where this is more common than elsewhere. Let’s take a look at a list of the places where it is more common to see this type of economy. This way you can find out if you are in a state where it is the norm.

Here are some of the states where it is most common to see people living on Social Security alone. These people may have some extra income, but not in the form of a salary.