Social Security retirees: Why living in Arizona is a good idea? 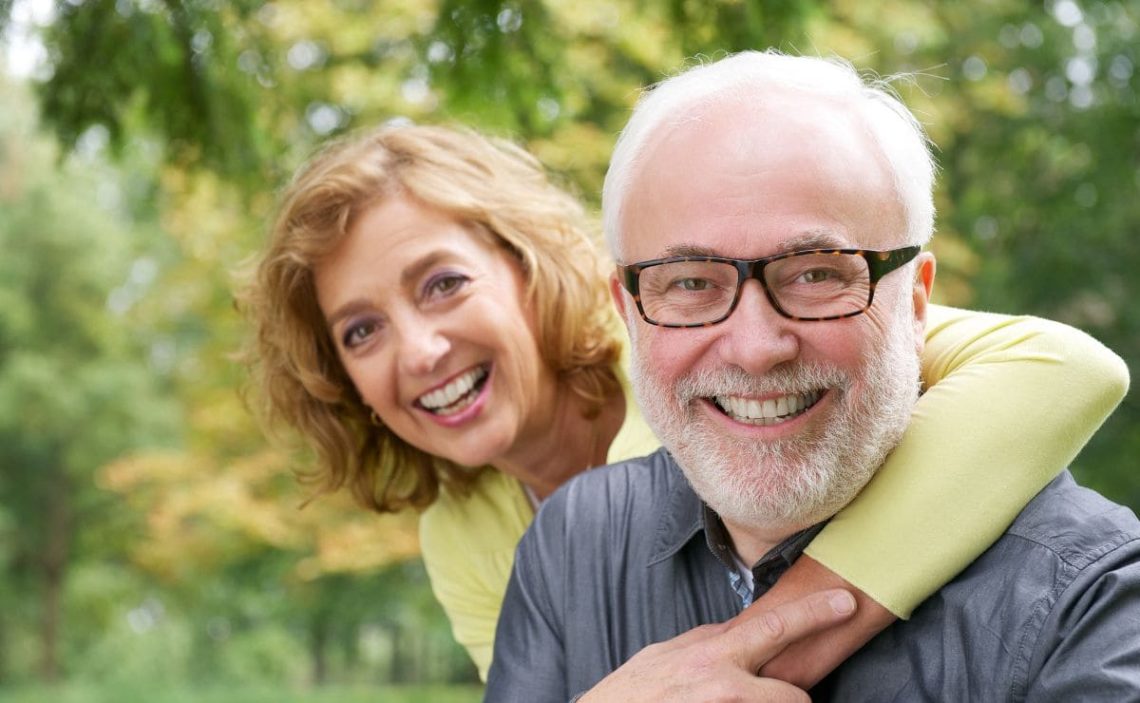 Social Security benefits can reach a maximum of $4,194 per month for an individual person. However, most pensioners in the United States do not have access to such a high benefit. The average is much lower, reaching $1,666.49 per month. Despite this, there are a large number of Social Security beneficiaries who collect $2,500 or more, being able to choose their retirement location from a number of available options.

Although it is possible to live on Social Security alone, it is also true that it is advisable to have an extra source of income. There are many people who continue to work after claiming the benefit. It is also a good idea to look for ways to stretch your benefit as far as possible.

Most important of all, you can have a retirement in a great place like Arizona, with its great weather and great places to visit. It is certainly not on the list of the worst states to spend your retirement in.

Best Places in Arizona to Live on Social Security

With a Social Security benefit of $2,500 per month you can live in a good place in the state of Arizona. As mentioned before, it is also possible to look for alternative sources of income. You can share an apartment or sell anything you don’t need. There are times when we can find things in the garage that we no longer need and can pay us a lot of money for it. This study is based on the GoBankingRates ranking of Arizona.

Let’s take a look at the places in Arizona where you can live well on an income of $2,500 per month, whether on Social Security or not:

As many as 16’6% of people living in Mesa are over 65 years old. Most of them collect Social Security. It’s not the cheapest city on the list, with total spending coming in at $2,456 per month, but it’s a very interesting place. Mesa has lots and lots of places to research the history of the Wild West, plus a wealth of amenities and places for fun and recreation, such as museums, restaurants, and golf courses.

With total monthly expenses averaging $2,397, Phoenix is one of the best places to live in Arizona with good Social Security. Importantly, average food spending is lower than the national average at only $341. The same is true for medical spending, which averages $512 in Phoenix. This is good news for retirees who choose to spend their days in this city.

This city is just about the cheapest city on the list. Social Security recipients will need only $2,369 per month to cover expenses. While it is true that the average rent for a room is $1,196 per month, it is also true that it is not much more expensive than in most of the United States.

And we come to the cheapest city on the entire list. With an average rent of $962 per month, Tucson requires less budget than the other three proposed Arizona cities. You won’t need a Social Security income of more than $2,063 per month to comfortably afford everything you need to live comfortably in this fantastic Arizona city.