New Social Security COLA – When will I see a increased in my checks? 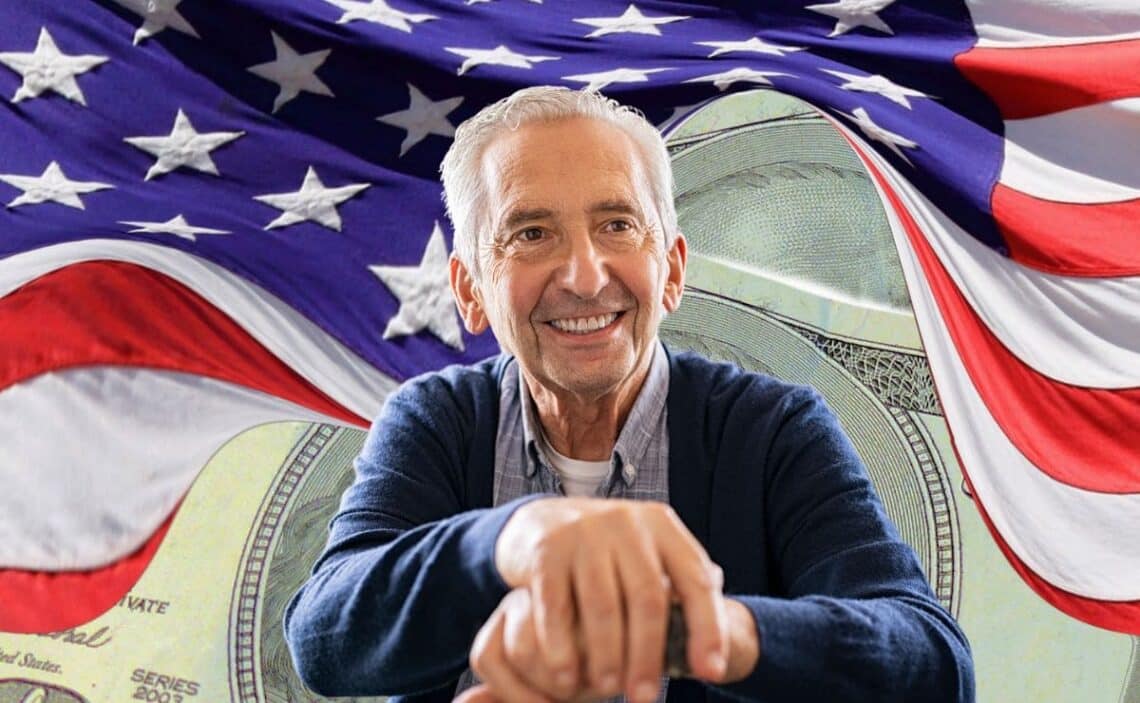 This is the way to request Federal income tax withheld

Delayed stimulus checks in California: what to do if you have not received your money?

In the United States, starting to collect Social Security checks means losing some purchasing power. Your salary as a worker is always higher than your pension as a retiree. Despite this, there are ways to increase the monthly check so that the difference is smaller. But once you start collecting Social Security benefits, it is impossible to increase the amount of the check. The only way to get a little extra money every month is through the COLA.

But the COLA is not a factor that retirees can control. The COLA increase is something the government and the Social Security Administration does in an effort to keep retirees from losing purchasing power. Each year, the COLA increases in line with taxes and inflation.

However, even though the COLA increase is announced in October, the effect is not immediate. We have to wait until we collect Social Security in 2023 if we want to see this increase in our monthly check.

For each of the retirees, the increase is different, since it goes by percentage. Of course, the percentage is the same for everyone. What changes is the final amount, since it depends directly on the monthly Social Security check that the retiree receives every month.

When do Social Security checks increase because of the COLA?

The increase in Social Security COLA checks will begin to take effect at the beginning of next year. To be exact, the first of the retirement benefits with the COLA increase will be the second Wednesday in January. Therefore, on the 11th day of that month, retirees will have 8.7% more in their Social Security check.

However, it should also be noted that Supplemental Security Income checks are also increased by the COLA. Therefore, the first check of the year with this increase would be January 1. But since it is a holiday and Sunday, that check will be mailed on December 30, 2022. So the first of the payments with the 2023 COLA increase will be in 2022.

Even so, a large number of retirees and people with disabilities who receive SSI from Social Security will not collect this check until early January of next year. Only Direct Deposit users will be able to receive the check directly on the same day it is mailed by SSA.