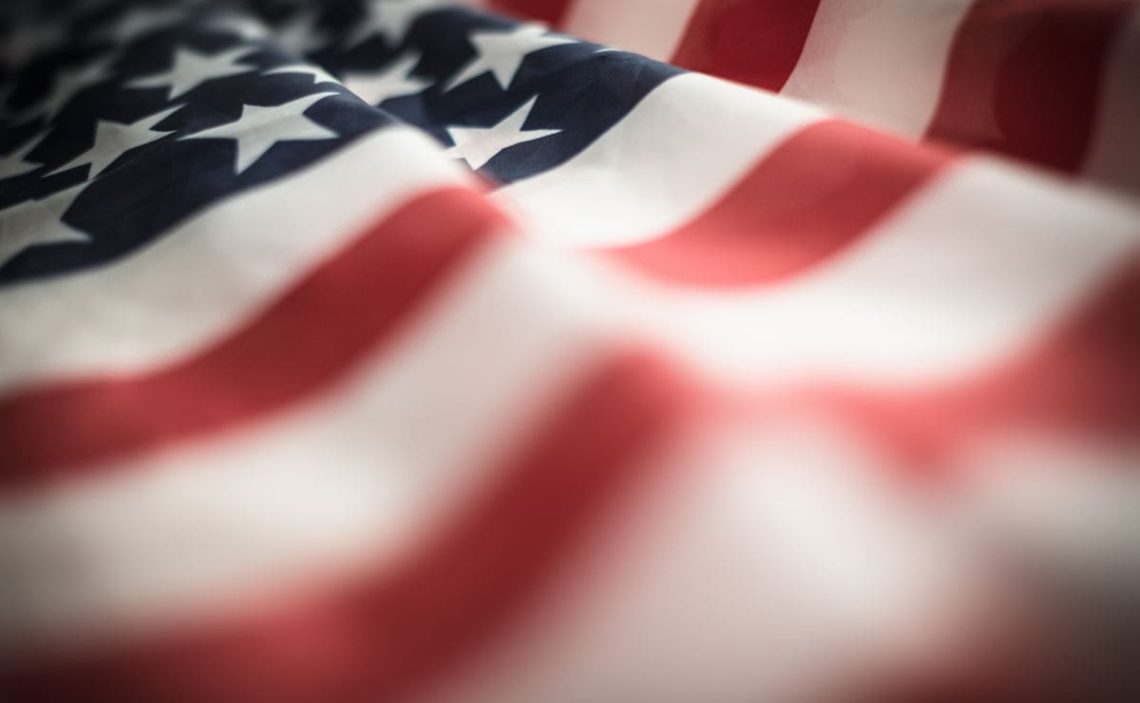 If you are thinking of moving to a different place in the United States because your Social Security benefit is not enough, avoid these places. There are places that are very expensive and others that are not worth it for various reasons. In this regard, you can choose a city where you can live well on your Social Security.

Therefore, this list of cities that are bad to live in with only your Social Security serves to avoid making mistakes. It is true that the final decision is totally personal, apart from uncontrollable circumstances. But if we have information regarding the least recommended cities, the decision will be easier to make.

This list is based on information provided by MoneyTalks. The cities on the list have been chosen for economic reasons, but also for livability. If you live on Social Security alone, try to avoid these places and look for a state where you don’t pay taxes on your benefit.