Huge Social Security Increase may be “bad news” for some retirees

Retirees will see a huge increase in Social Security through the COLA, but it may mean the loss of SSI and other extra benefits 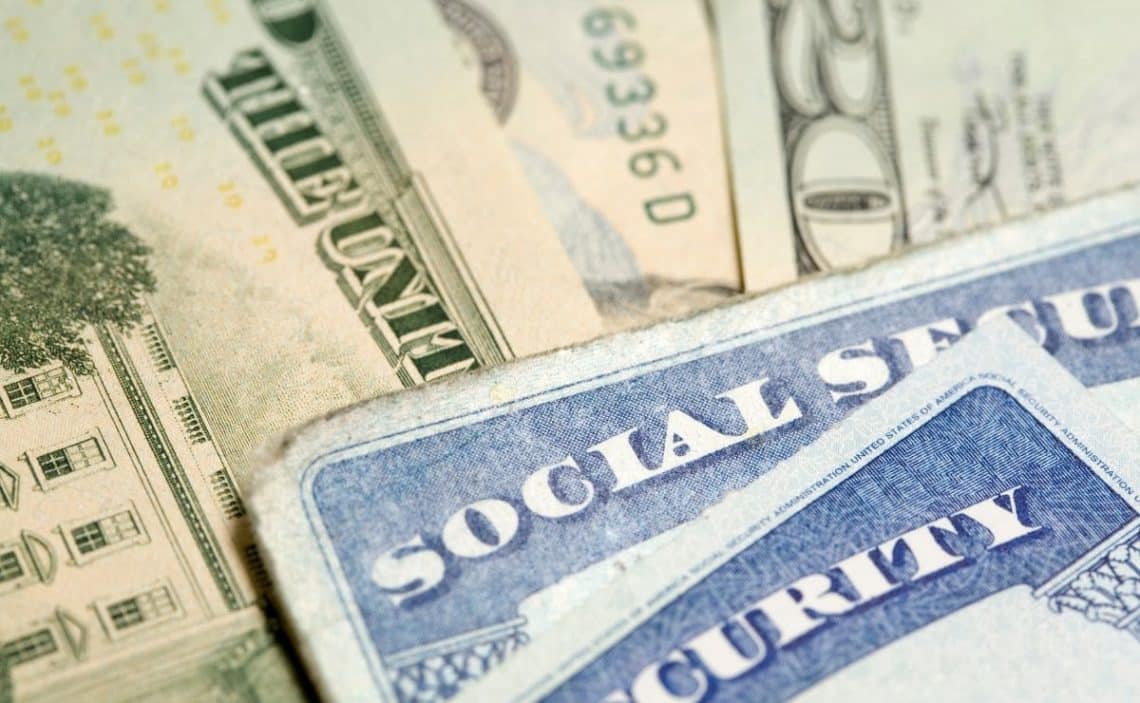 Inflation in the United States directly affects society as a whole. Among other things, it causes all prices to increase very sharply at times. As a consequence, we can also see an increase in Social Security benefits. This increase has the name Cost-of-living-adjustment, although it is commonly referred to as COLA.

The COLA is usually good news for Social Security retirees, but this is not always the case. The financial limit for granting some benefits does not account for inflation, so many pensioners could lose some of their purchasing power if the COLA raises benefits as much as most experts predict.

Why might the COLA be bad for Social Security?

The COLA could be bad for some Social Security beneficiaries because the earnings ceiling remains unchanged. Therefore, if a pensioner receives more money from the same pension he or she could exceed the limit. Thus, he or she could lose access to SSI and FOOD STAMP, since both cash benefits require a low income level.

It would increase the Social Security payment in many cases, yes, and every month those pensioners would have some assured money. But by exceeding the maximum limit for collecting SSI and STAMP, it would mean, in the long run, an economic loss. If the income finally reaches 10%, which is a record increase in 40 years, it is quite possible that this situation will eventually be the case.

What do I have to do to get a COLA?

Experts in this area, such as The Senior Citizens League, predict a big increase in Social Security through COLA. That’s why many want to know what that increase will be and how to get it. Any Social Security beneficiary will get the increase automatically and you don’t need to do anything.

All you have to do is wait for the exact amount of the increase to be announced. The Social Security Administration will announce this figure in October. The first month with the benefit increase will be January 2023.