Jonah Hill's radical change has caught everyone's attention. How did he lose 100 pounds? Here is his secret. 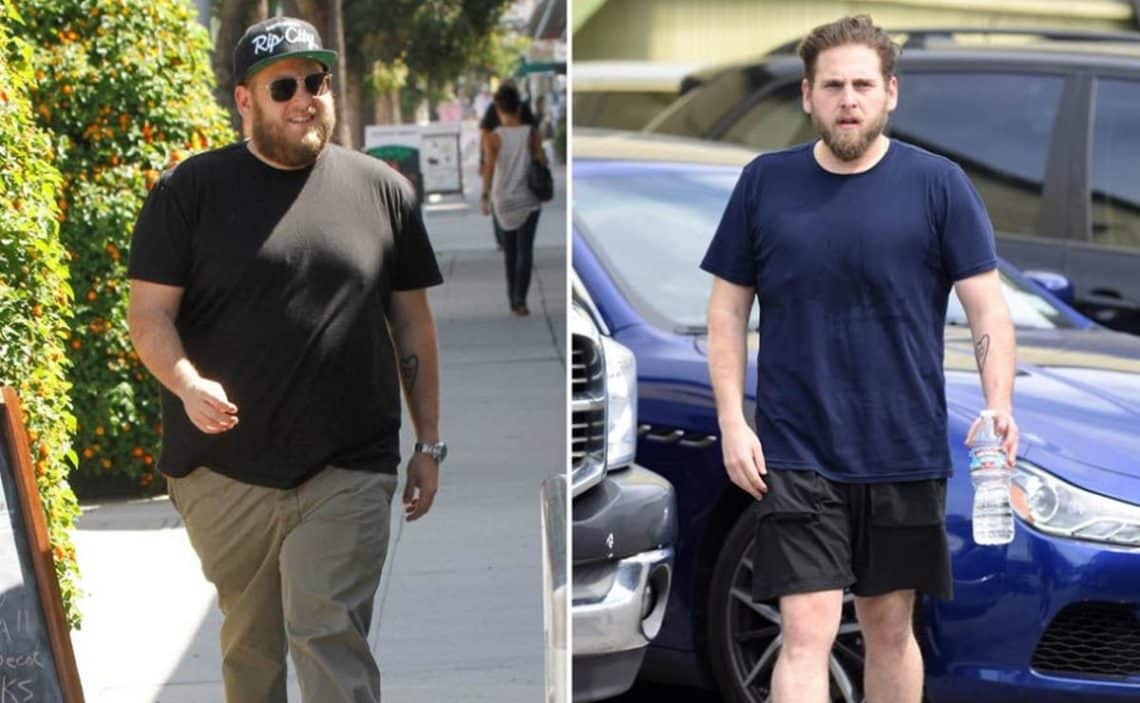 In recent years, Jonah Hill physical change has been talked about across the city, and many on social media see the comedy actor as a reference to embarking on a physical transformation. The 38-year-old actor lost weight in 2016 and has kept his weight ever since.

By this year, Hill had gained 20 pounds for his role in “The Game of Arms”, which he had lost by following a strict diet combined with hard training. In fact, Jonah himself explained some of the steps he took to achieve his change.

What is the diet Jonah Hill followed?

“[Tatum gave me the number and] I went to a nutritionist, and he said ‘do me a favor and write down everything you eat,'” the actor noted.

“It was mostly diet. I wish there was something crazy about what I did, like a pill or a genie out of a lamp or something, but I just went to see a nutritionist, and he told me what to eat and how to change my habits,” he revealed.

However, the actor had to cut out some foods from his diet, something he initially found upsetting. “I had to completely eliminate beer, when I don’t drink it I feel much thinner, but when I drink it, I notice right away that I get fatter again.”

Jonah Hill confessed that Japanese food helped him a lot to achieve his goal. In 2012, the interpreter said that when he lost a lot of weight he ate food from the Asian country, mainly sushi. He also included fruits, vegetables and whole grains in his diet.

In addition to that, the actor worked out at least eight hours a week. In addition, he did 100 push-ups and jiu-jitsu was his main activity to exercise and lose weight.