Android: what is the NFC button on your phone used for? 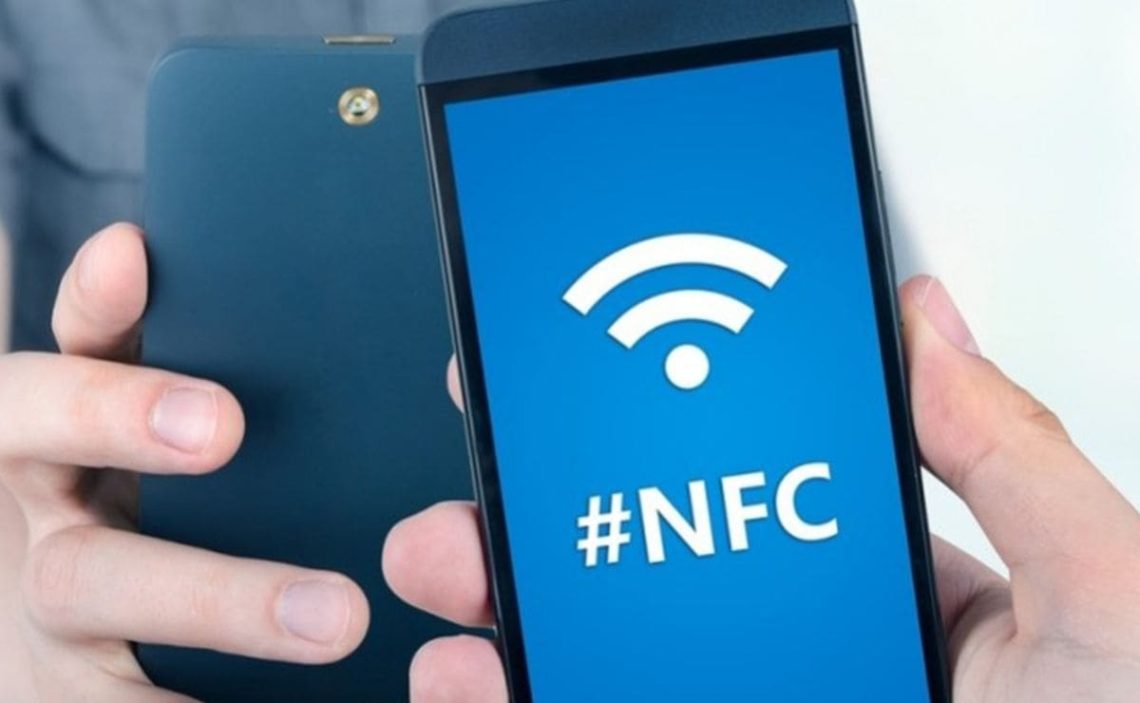 Do you have a cell phone with "NFC"? Here we tell you all the details of this technology (Photo: ShutterStock).

Currently, Android phones have a number of improvements that make the user’s life much easier. One of them is called NFC, which stands for Near Field Communication.

This is a high-frequency wireless technology used to send data from one device to another. Its radius of action is very low, therefore, to be able to use it, the person must be 10 or 15 centimeters away from the device with which he/she wants to communicate.

What is the purpose of NFC technology in Android phones?

As we mentioned, the NFC button on your Android phone is used to exchange information. However, this technology is already being used for many more things. Here are some examples:

How to activate NFC on your mobile?

On some Android devices you can find the option by simply swiping down on your home screen. If this is the case, just tap the icon with the NFC symbol to enable or disable it.

However, there is also the possibility to do so from the notifications bar, and top right tap on the gear icon to enter Settings. Then, in the Wireless & Networks section, click on the More category and the NFC option should appear there. Finally, you just need to enable or disable it.

It was originally developed by Android Inc., which was later bought by Google in 2005, and two years later, in 2007, it was introduced as part of the development of open standards in mobile devices. Its main Android source code is commonly known as the Android Open Source Project (AOSP) and stands out as the most widely used mobile operating system in the world.