Will you pay more Social Security taxes because of the COLA increase? 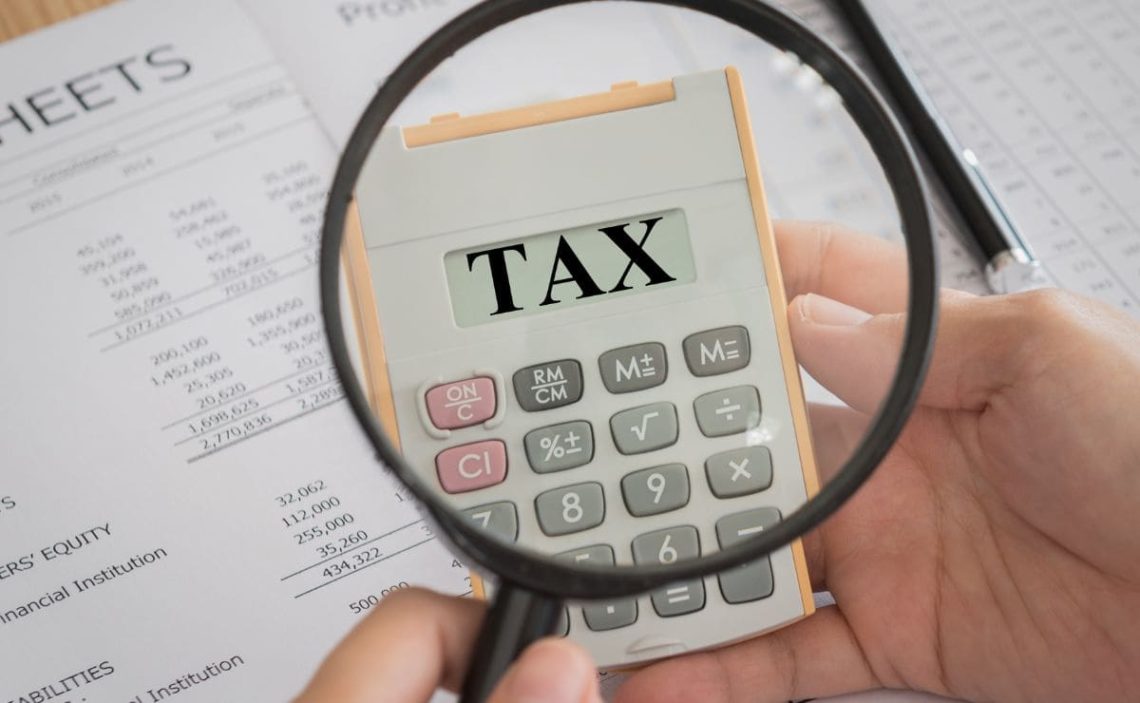 All United States Social Security beneficiaries are entitled to a COLA. The COLA is the Cost-of-living-adjustment and serves to increase retirees’ benefits a little each year. It doesn’t matter if your retirement is disability or age-related. The only important thing is to have an active benefit before the end of the year. This will increase it for the following year.

In any case, you need to keep in mind that it doesn’t always increase in a huge way. There are years in which the COLA has barely increased a little for each Social Security benefit. However, it is possible that by the year 2023 the COLA will reach an increase of 10%. This forecast has been made, among other experts, by The Senior Citizens League. The biggest issue with increasing benefits is taxes. Will you be paying more taxes on your Social Security in 2023?

The Social Security COLA and taxes in 2023

Because of the increase in Social Security benefits through the COLA due to inflation, we could pay more taxes in 2023. This is because the limit on how much money a retiree can earn before paying taxes is unchanged. Therefore, year over year we have seen an increase in benefits, but not in taxes. This is very bad news for some of the pensioners.

Also, if you collect $200 more in 2023, which will be the average increase, according to some forecasts, you could be in trouble. Because of this, your subsidy could exceed the established limit. So you would be obliged to pay a series of taxes that you did not have to pay before. Conclusion: in the end you would lose purchasing power, since after paying taxes your Social Security would not see an increase, but a reduction. Therefore, you have to be careful with this COLA increase.