Will ‘Doctor Strange 2’ be on Disney+ in its premiere? 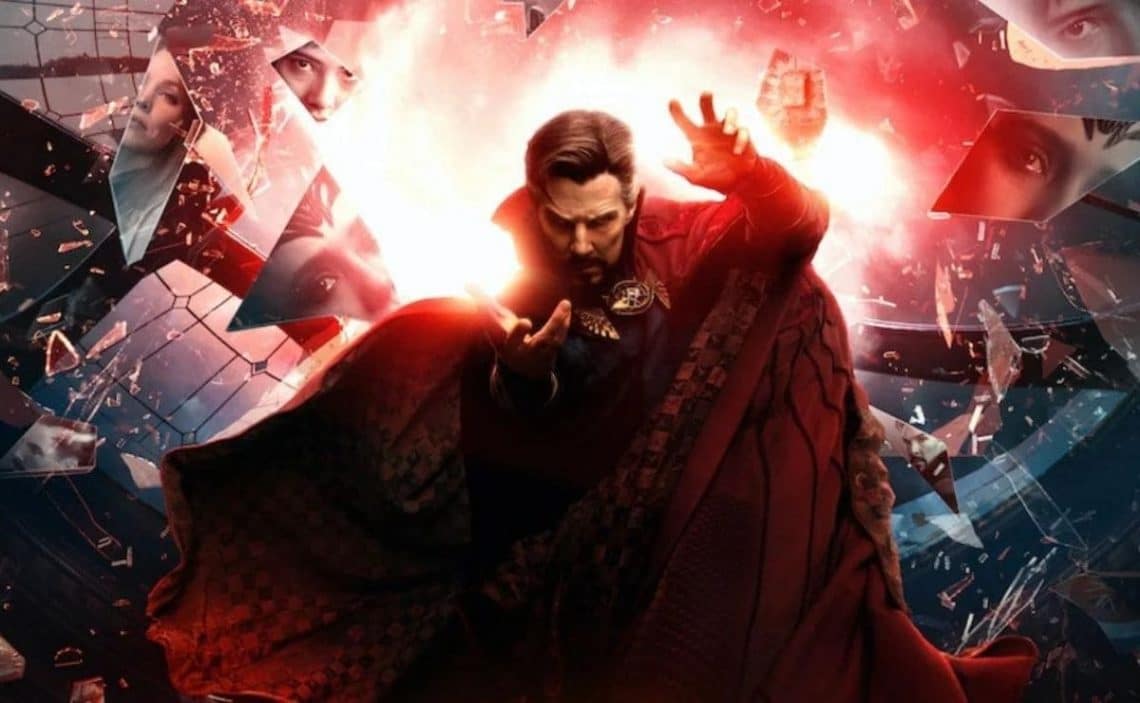 The policy Disney has maintained for new films, such as the upcoming ‘Doctor Strange 2’ has changed over time. The Mickey Mouse company has tried many different strategies to see which one works best.

In this sense, we can see that Disney has some movies that have seen a simultaneous release in theaters and on the Disney+ streaming platform, but this will not happen with this new ‘Doctor Strange 2’ movie, as it will be released in theaters first.

Some movies have been released directly on the streaming platform, but not Marvel’s main ones, as this division of Disney is highly priced and the United States company wants to check if it is a good idea to go one way or the other.

The strategy in other Disney company films has been changing as a new release came into view. It is very possible that ‘Doctor Strange 2’ will follow the same pattern as ‘Eternals’ or ‘Shang Chi’, although nothing is confirmed yet. 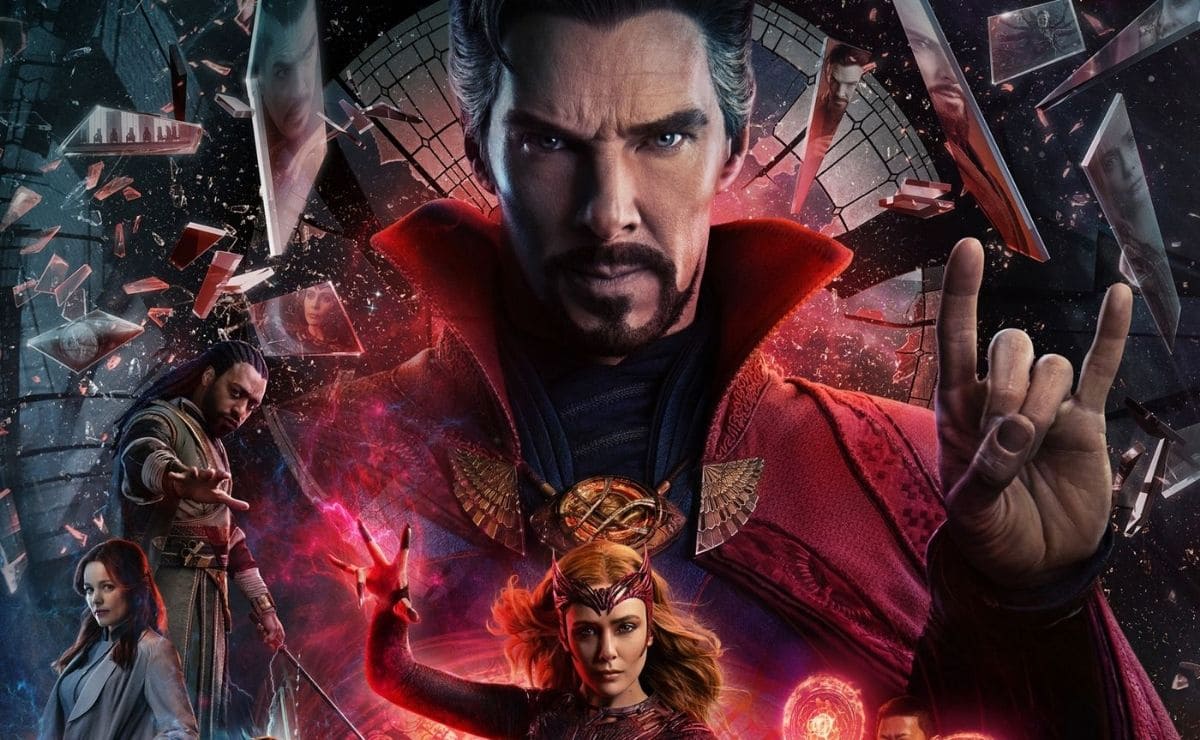 On the one hand, the ‘Eternals’ movie was released theatrically first and then appeared on Disney+ 60 days later. Everything indicates that this will be the strategy to follow with the ‘Doctor Strange 2’ movie, but it is not entirely sure.

On the other hand, the strategy with ‘Shang Chi’ was slightly different, though not much. The days separating its theatrical release from its release on Disney+, the streaming service platform, was 69 days. These almost 70 days may be a lot for the new ‘Doctor Strange 2’, but as nothing has been announced yet we can’t know what will happen in the long run.

The two strategies previously mentioned with the ‘Shang Chi’ and ‘Eternals’ films may work with the new Doctor Strange adventures, although it is still too early to tell. In any case, the House of Ideas has other possible options for releasing this new film.

It is true that it is too late for this possibility to be announced, but they can even create a new one. When ‘Black Widow’ was released, Disney did it simultaneously on the streaming platform and in theaters. Mind you, it was not included in the price of the regular online service, but we had to pay a separate price.

‘Doctor Strange 2’ may arrive on Disney+ before the 60 days are up, although it is very unlikely that we will see this situation, as it is normal for Disney to wait at least that many days to add the film to the online platform.