Why will you pay more taxes as a Social Security retiree?

Taxes paid by Social Security retirees will see an increase in the future, and there is a reason for it all 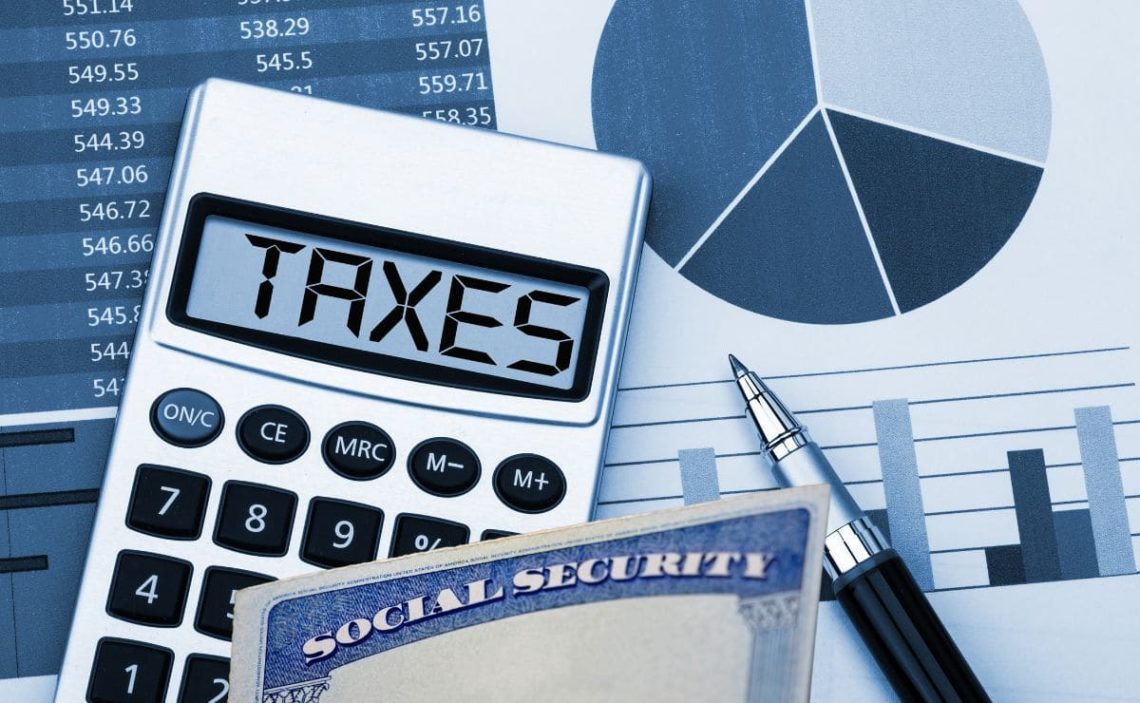 United States retirees will soon be paying more taxes on their Social Security. Both this year and next year, taxes will increase for all retirees because of inflation. In addition, inflation is directly affecting all Americans. During 2022, inflation has increased at a record high, as neither Social Security retirees nor all other Americans have seen an equal increase in 40 years.

Although there were originally no taxes for most Social Security beneficiaries, the situation is different today. Since 1983 the law pertaining to Social Security related taxes has not changed. This has resulted in a very unfavorable situation for the majority of retirees who only have their benefit as an economic income.

Inflation and the tax increase on Americans with Social Security

The tax law for Social Security retirees talks about a certain threshold. That threshold is $25,000 for a single person and $32,000 for a couple filing jointly. This threshold was declared in 1983 and has not been changed at any time. For that reason, inflation will cause many retirees to exceed that threshold, having to pay taxes.

The COLA will increase all Social Security benefits next year. It is possible that many retirees who previously did not reach the $25,000 threshold will now do so. Therefore, they will have to pay taxes accordingly. This law must be changed in the future so that these retirees do not lose purchasing power.

What can be done to avoid taxes?

There is no magic formula for Social Security beneficiaries to avoid taxes. If you collect more than $25,000 a year you will have to pay your fair share. It’s not a good idea to avoid these taxes, because sooner or later you’ll end up paying them for good. But you can do some things to stretch your retirement benefit.

You can try not spending money on unnecessary things, as well as moving to a different place to pay less money each month. You can also try to move to a state where you don’t pay state taxes on your Social Security. However, federal taxes, if you are over the threshold, will always be mandatory.