WhatsApp: this feature will prevent you from sending your photos to the wrong person

With this new WhatsApp tool you won't have to worry when you unintentionally send that photo to other people. Here we tell you all about it 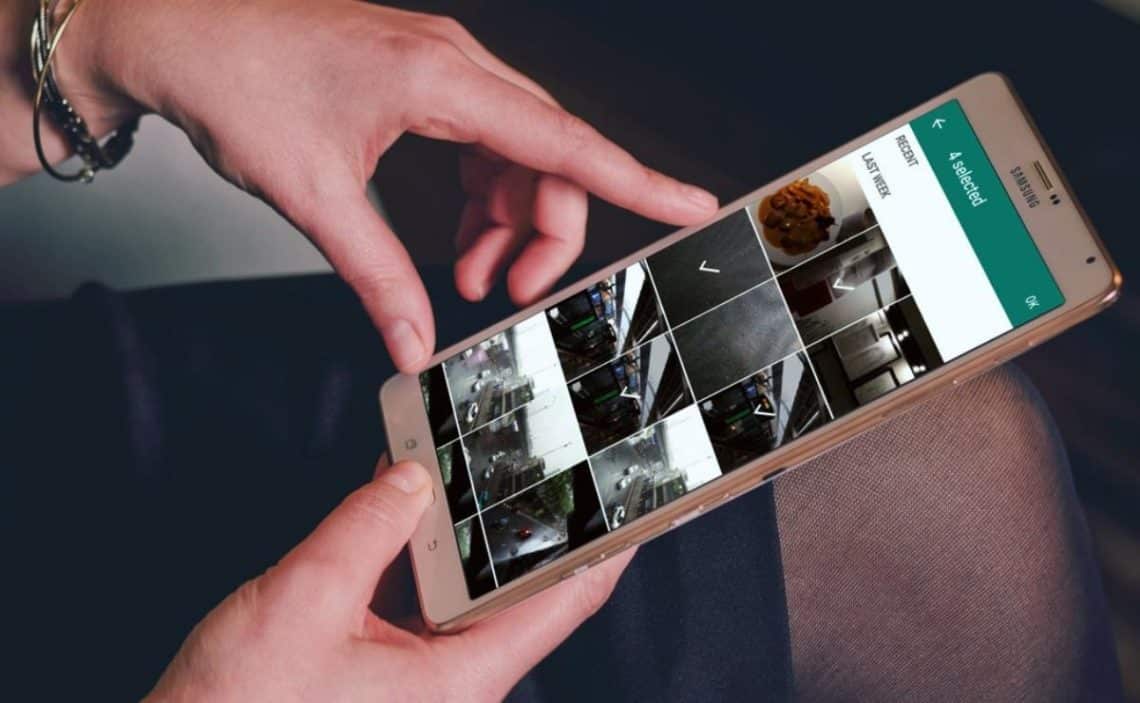 You can avoid sending the wrong photo in WhatsApp

How to use the new WhatsApp reactions on your mobile?

WhatsApp: how to recover a deleted file on Android

How to use two WhatsApp accounts on the same mobile?

WhatsApp remains the most used instant messaging service in the world. However, the Meta app does not have certain features like those of Telegram, so they update it to offer new tools to all users.

In this way, WABetaInfo published an article in which it reports that WhatsApp is working on a new feature that will prevent you from sending photos to the wrong person. Below we will detail and explain more about this tool.

So learn how we can avoid making a huge mistake sending the wrong photo to the wrong person. It will be easy to do and with no cost at all, soy we will not have to pay.

The most recent beta of WhatsApp for Android -version 2.22.10.4- included a new feature: it is a photo caption view that will allow you to visualize to whom you are sending the file and modify the receiver, or receivers, before sending it.

So far, stable users can only select multiple recipients from the camera tab, but now they will be able to do so from a single chat. From the update you will be able to send photos from a conversation and choose, with a preview, the people you want.

This feature is still in development and only some users of the beta version of WhatsApp for Android have it on their phones. But the intention is that it will reach stable users over the next few months and at the same time as the Communities tool.

Such a short question but with a very broad answer. WhatsApp is the world’s most popular instant messaging application for the latest generation of cell phones. It is used to send text and multimedia messages between its users. Its operation is similar to the most common instant messaging programs for computers.

Each user can identify themselves with their phone number. Currently, you only need to add a person to your contact list to automatically have the option to chat with that person. To chat, it is essential that both the sender and the recipient have this application installed on their digital device.