This is how Social Security contributions will rise in 2023: it will not reach record levels 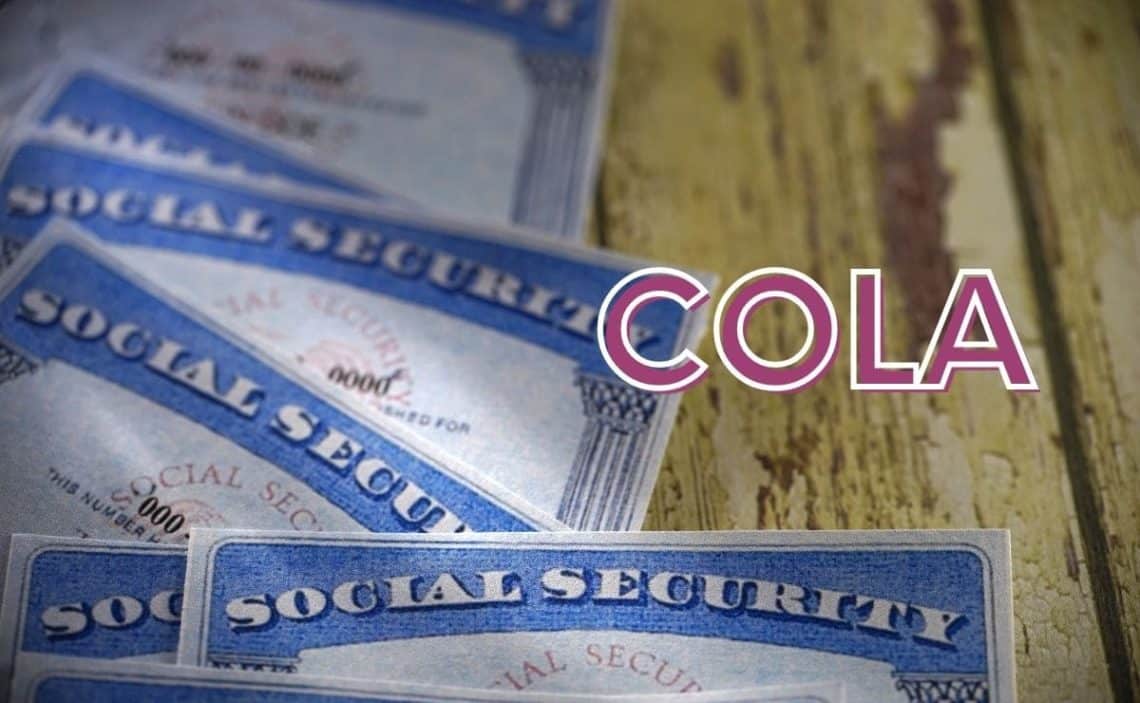 Retirees in the United States could be in luck for next year 2023 because of the increase in benefits. This increase is made by the COLA, which is achieved by increasing Social Security significantly. Every year there is an increase so that retirement beneficiaries do not lose purchasing power. The biggest problem with this situation is that an increase does not mean an improvement in the lives of the people who collect Social Security. Prices may increase more than the retirement or disability benefit, so all is not as good as it seems.

And in 2023 we will see one of the biggest increases in decades. Although we don’t know exact figure, we already know it will be a very large COLA increase because inflation has driven general prices up so much. The COLA makes inflation less painful for retirees’ pockets, although it does not always fully meet this objective.

A big Social Security increase, but not the biggest

The largest COLA Social Security increase was in 1981. That year saw an increase of 14.3%. Inflation that year was very large and so was the increase in prices. It should be noted that before 1975 the COLA was not calculated on the basis of the CPI-W, so earlier increases were not taken into account. After that year, these references began to be taken into account.

By 2023 it is estimated that the COLA will reach at least 10%. Although the Senior Citizens League supports this number, we still don’t know anything officially. It is true that the CPI-W has not stopped rising since the beginning of 2022, so the increase in that amount could finally be true. Although we will have to wait until October to know the exact figure of the Social Security increase.

Prior to 1975 COLA in Social Security was calculated almost randomly. An estimate was made and it was increased arbitrarily. From that year on, it is calculated following a very basic rule: the CPI-W increase for the months of June, July and August is averaged. With this average, the final increase is announced in October. Before October, only speculations can be made.

This annual increase may not be enough for most retirees, as not all of them have enough money to pay all the bills. Also, keep in mind that retirees pay taxes on their Social Security, so the monthly check is not really all the money they receive.