Social Security Recipients: A big COLA increase may not be the best news 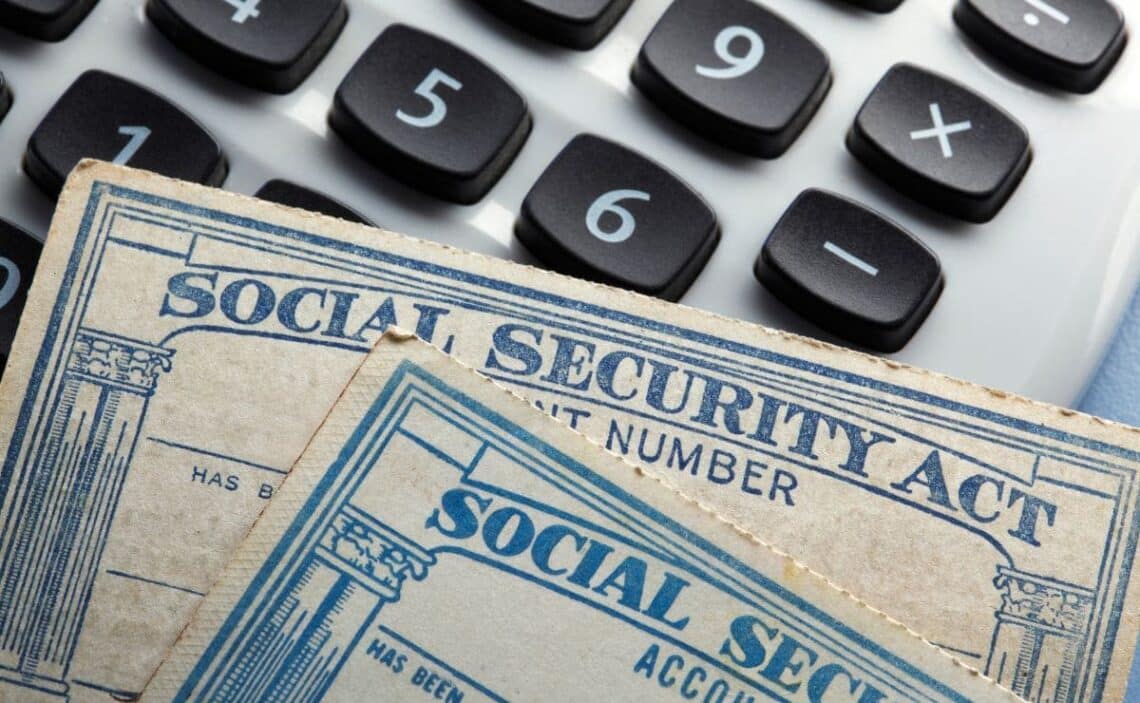 Inflation in the United States causes Social Security benefits to increase every year. Globally, inflation in the year 2022 is reaching very high numbers. For that reason, all retirees expect the COLA to increase their benefits a lot by next year 2023. This is good news, but it could be negative for many different reasons. When we talk about benefit increases we not only have to take into account the money going into pockets, but the money being paid in taxes.

As a general rule, Social Security retirees do not pay taxes. This is because most retirees have a fairly low retirement benefit. And if not low, at least it is not large enough to have to pay a large amount in taxes. This could change by next year 2023. The problem comes because a policy in this area has not been updated, which is a must and something the government should do before it is too late.

If we take into account that the tax threshold has not changed for pensioners we see clearly what the problem is. As of today, they are paying the same taxes as they did many years ago. This means, therefore, that the minimum taxable income of 20 years ago is the same as it is now in 2022 and will remain the same in 2023. This is a great injustice because the COLA increases Social Security, but not this threshold.

For this reason, some people who previously paid no payment could now reach the minimum. With the COLA increase, they can reach that threshold and, therefore, pay taxes. So, in that sense, for many retirees the increase means a reduction, since part of their new pension will go in taxes. It is unfair, so it is time for Congress to make some change on this issue.

The final announcement of the 2023 COLA increase is barely a month away. It will happen next October 13 if nothing prevents it. All pensioners will have to be attentive to make an estimate of their pensions. It will be an easy task once the Social Security Administration announces the exact percentage increase.

All in all, it is quite possible that the increase will reach almost 10%, so retirees who were getting $1,000 a month in 2022 will have $100 more by next year 2023. Still, this is not good news all the way around, as inflation continues to drive prices up and make everything more expensive.