COLA Social Security: How big will be the rise for retirements in 2023? 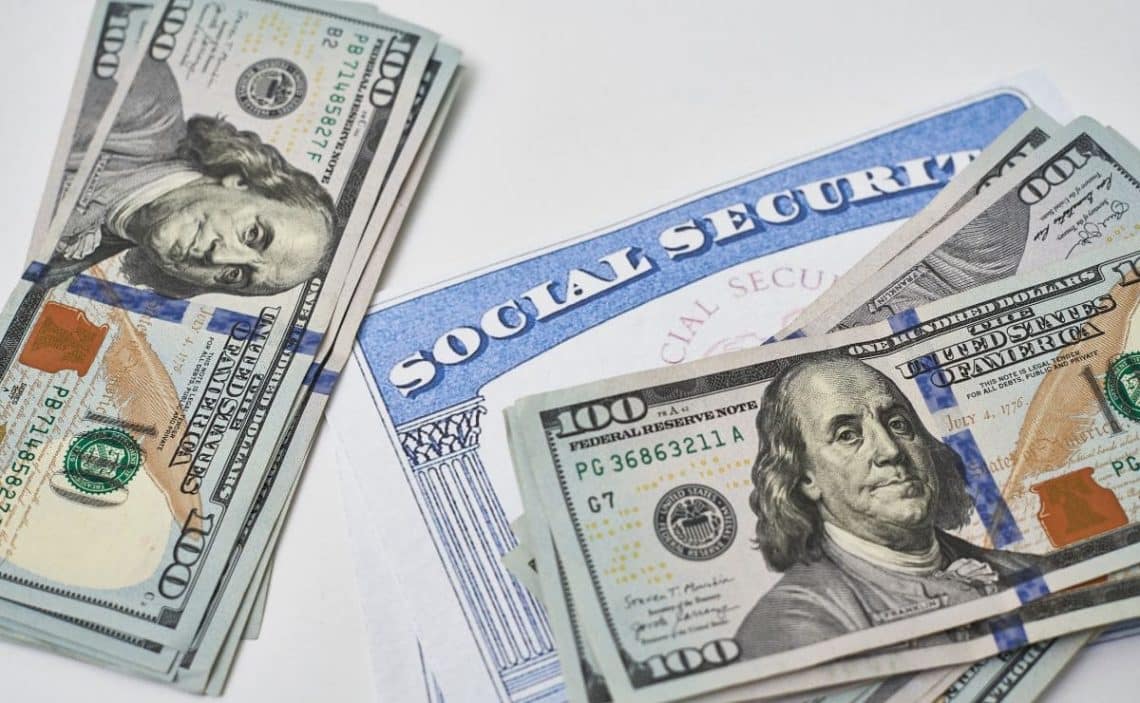 In October the United States Government will announce the increase in the Social Security COLA for 2023. The data collected by the SSA to create this benefit increase is the CPI-W increases during the third quarter of the year. Therefore, the months of July, August and September are critical in this regard.

With a CPI-W increase that is around 10% almost from the beginning of 2022, a large COLA is expected. If so, it is quite possible that the COLA will increase Social Security benefits by more than 10%. Despite this, we don’t know the figures for sure yet. We have to wait until October for the final figure to be announced. In any case, we will not see the increase in the monthly check until January of next year 2023.

Not enough of a big increase in Social Security

According to MarketWatch, the COLA is likely to raise Social Security benefits by about 9%. This increase may be insufficient for most retirees. It may also cause pensioners to lose purchasing power. The pre-tax income limit hasn’t change and this may cause some retirees to have to pay more taxes as of 2023. This is bad news for all those people who are waiting for the COLA increase to quietly pay all their monthly bills.

In case you have not yet filed for retirement, it might be a good idea to delay it for a few years. If you wait until you are 70 years old, it is possible to get Social Security close to $4,194 per month. It is also a good idea to look for other sources of income. In addition to this, remember that you can always work while receiving the benefit. But you have to be careful with the number of hours because there is a limit.

In any case, to avoid having problems with inflation, it is not always necessary to wait for the COLA. If your Social Security is too small, you can try to work a little, respecting the limit of working hours while collecting your pension. Another option is to look for alternative sources of money, such as selling items you don’t use or moving to a smaller apartment.