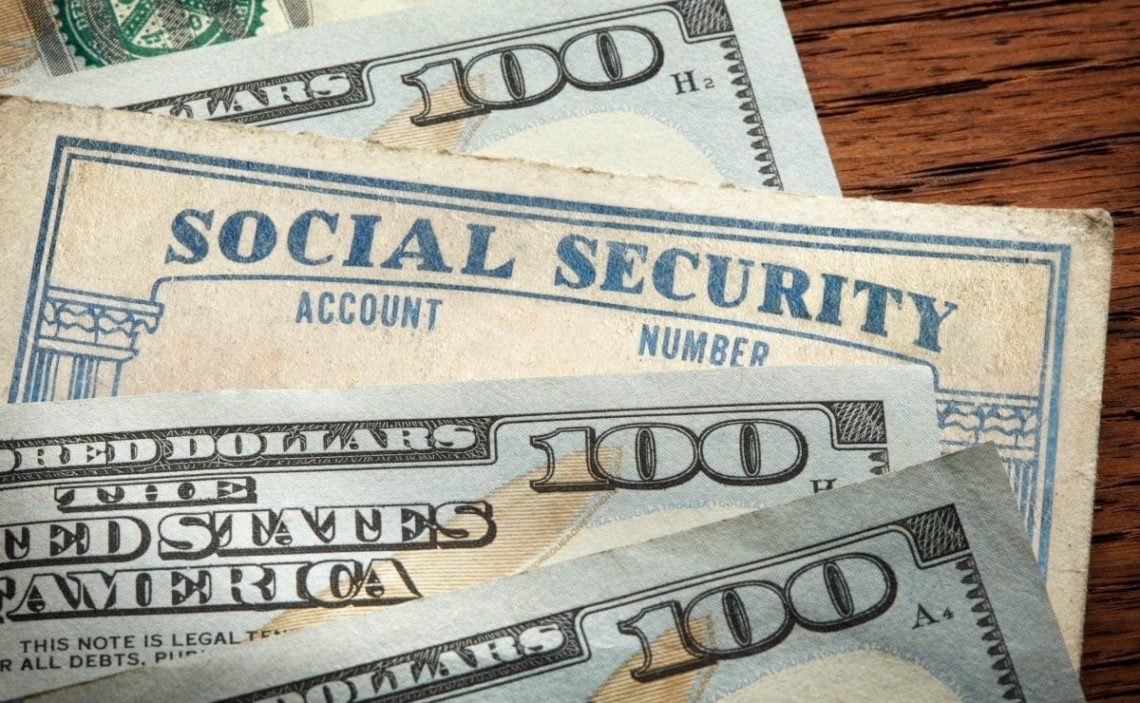 In the United States, the cost of living allowance has risen sharply, as it has in the rest of the world. Therefore, this forces Social Security to modify its plan to be able to counteract those kinds of extra expenses. In the year 2022 the prices of many things have gone up: food, housing and cars, for example. Because most of these things are a basic necessity, Social Security intends to raise subsidy benefits so that everyone can have access to a decent living.

In total, during 2022 the COLA is up 5’9% over the previous year. This means that people have the same money every month, but everything is worth almost 6 percent more expensive. It may become an unsustainable situation for many people who only collect Social Security benefits. That is why the government plans to raise these benefits.

This is the largest increase since 1981, making it a record increase. In contrast, The Senior Citizen League announces that the increase in Social Security retirement benefits will be around 8.6%, a not insignificant amount. For many people, however, it will still be insufficient.

The COLA increase that occurred in 2022 will be repeated in 2023, so the increase in Social Security benefits will not be of great benefit to many beneficiaries. More than 60 million people may see an increase in their retirement benefit, but it may well not be enough, as we have previously indicated.

This COLA increase is always announced in October. The Social Security Administration makes the calculation based on inflation and the increase in the CPI-W in the third quarter of the year. In other words, the months of July, August and September are essential to know the percentage increase in the COLA.

During 2022, many people collecting Social Security retirement benefits have seen an increase of $92. This seems insufficient, so there are plans to make an average increase in these benefits of $143 per month during 2023. This will bring those with benefits to $1800 or so.

You do not have to do anything to start receiving this increase in your Social Security benefit, as this is done automatically by the government. However, if you have any doubts you can always contact your local office and ask if you will have the rights to an increase and what that increase in benefit will be.

In 1935, President Roosevelt signed the New Deal. Within these new government conditions, Social Security was introduced. The original cause for the creation of Social Security came from the Great Depression in 1930, when America faced the worst economic crisis in its history. After this, many people ran out of money, so the president decided that this situation could not happen again.

Thanks to the creation of social security, today many people who are unable to work live independently on one income per month. Although initially intended only for people over the age of 65, this assistance from the United States government has expanded to other sectors of the population.

Who is this benefit available to?

As we said, Social Security was originally designed for people over 65, but today the field is much larger. In the United States, one in five people receives such benefits. Of these, a third are disabled, dependents or survivors. The rest, or 2/3, are retirees between the ages of 62 and 70.

Thanks to these social security benefits, people who are unable to work are entitled to a cash pension. Thanks to this hotel they were able to live well without any problems. Applying for a Social Security card is easy and you can do it through the online form or at any office.