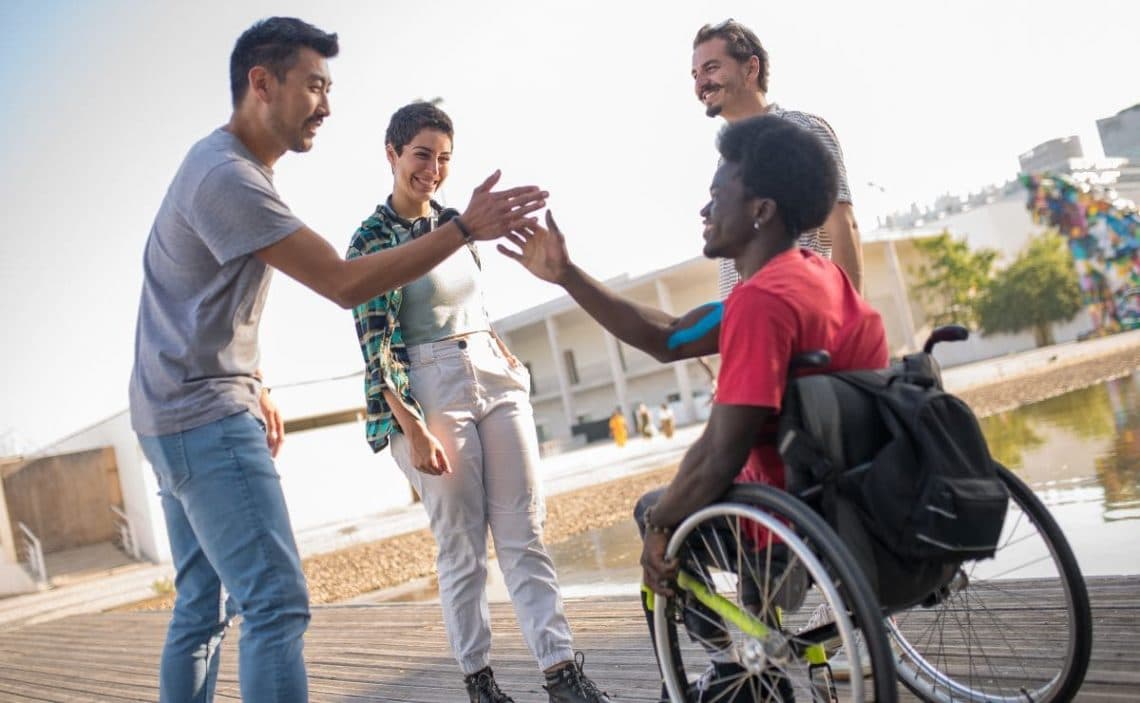 Social Security notifies how to apply for the disability benefit

Five things that SSDI analyses to qualify for incapacity benfits

Last June 27, a married couple from Fort Smith, in the United States, was sentenced to federal prison. The reason was theft of Social Security and government funds, as well as complicity. This couple had been collecting money for many years with a false Social Security disability pension and now they have to return all the money and go to prison.

The perpetrators are Stephen Wayne Schwartz, age 55, and Rebekah Jolea Schwartz, age 44. They will go to prison immediately and must also pay back the money and spend time on supervised release. In the end, the scheme they perpetrated paid off in the wrong way, it seems.

The husband and wife team of Rebekah and Stpehen committed a fraud of more than $167,000. They received this amount of money because Stpehen was able to get a disability pension. This disability turned out to be false and, therefore, they committed Social Security fraud. His wife also committed fraud by aiding and abetting him.

United States Attorney Clay Fowlkes stated that money for people on disability cannot be given to people who are not on disability. This means that anyone who takes advantage of the situation must face punishment, as someone else may actually need that money. For that reason, this couple must pay back every penny of all their Social Security fraud.

According to KNWA, in 2000, Stephen Wayne Schwartz began receiving a Social Security disability benefit. Ten years later, in 2010, he began working on a regular basis, so he was no longer eligible to collect this disability benefit. This benefit is for people who are unable to work and therefore have no income. Since he did have income in 2010, he stopped receiving the benefit.

In 2012, the Social Security Administration started paying the disability benefit to Stephen. It got it again because of a report that he was not working. After this, the SSA told him that he had to report any changes in disability and work status, but this was not the case. It was in 2015 when he started working again as a school bus driver. As soon as the SSA became aware of the situation, it cut off the disability benefit again.

But in 2016, specifically in the month of June, Stephen again applied to the Social Security Administration for disability benefit. This time he had the benefit of his wife Rebekah. At this instant he was working for a company as a bus driver, but the company was paying Rebekah, his wife. This means that there was no record of him having any income, even though he did work.

At the end of it all, Social Security discovered that Stephen was working while collecting a disability pension, so the money defrauded by the couple from the Social Security Administration during the period of June 2016 up to and including July 2021 was $167,756.60. Both pleaded guilty and the sentence was to repay the money in addition to 6 months imprisonment and 2 years probation.