Johnny Depp: all the partners he’s had, besides Amber Heard

Johnny Depp is in a legal battle with his ex-wife, Amber Heard. Meet all of the actor's partners, below. 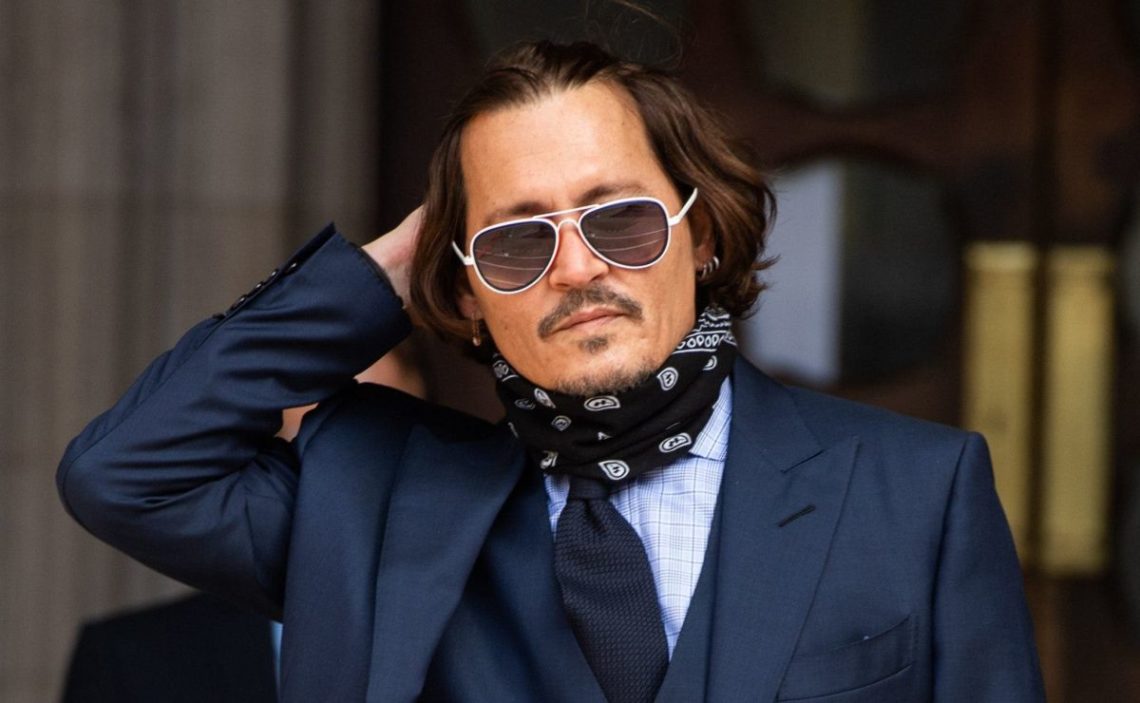 All partners of Johnny Depp | In the last few weeks, Johnny Depp name has reappeared in the world media; this time not because of the movie he is supposed to star in or the award he won, but because of a legal dispute with his ex-wife, Amber Heard. Battle in court over serious accusations between them.

In this spirit, fans of Johnny Depp remembered his entire career, including all the partners he has had since he started in Hollywood. Who were the women associated with the 58-year-old actor? Here is the complete list.

Who have been Johnny Depp’s partners?

LORI ANNE ALLISON: She is Johnny Depp’s first known couple, and they got married in the 1980s. The actor was then only 20 years old, and the make-up artist 25. However, the marriage lasted only a few years.

SHERILYN FENN: The actress started a relationship with Depp, about which little was known. Even so, several media outlets speculated that they got engaged, but the love ended in 1989.

GRAY JENNIFER: In 1989, the translator gave himself a new chance, Jennifer Gray was also in love with the actress, but they both did not last long and their relationship ended.

WINONA RYDER: The two met in 1989 and then began a relationship that drew headlines. Depp even tattooed the name of his beloved, but after the courtship was over, he erased it.

KATE MOSS: In 1994, the British model dated Johnny Depp for a while, but the relationship never bore fruit and everything remained there.

VANESSA PARADIS: They met at the 1997 Cannes Film Festival, and a year later they began Depp’s longest relationship. From this union were born Lily Rose and Jack, two children of the couple. However, in 2012, they confirmed their separation.

AMBER HEARD: In 2015, they got married, and a year later, the divorce papers were filed, which were approved in 2017. Since then, the most media legal battle of recent times will begin.