Johnny Depp: how is his relationship with his children? 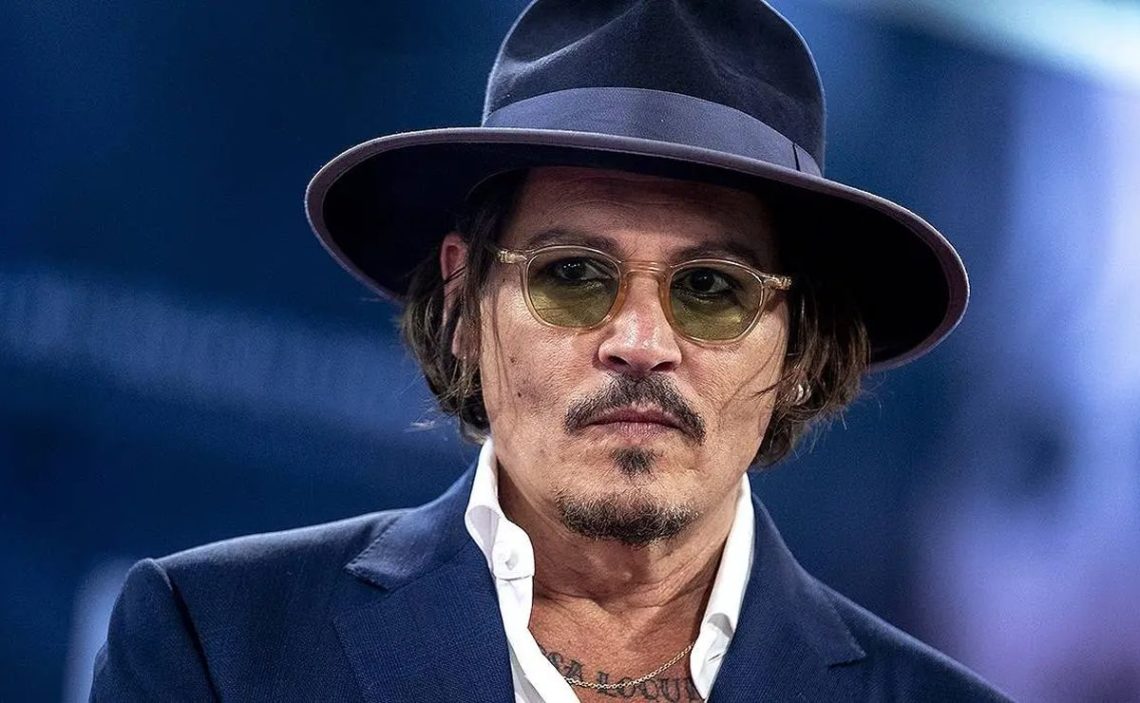 You can now receive a payment of up to 4,194 from Social Security.

Johnny Depp is currently in the eye of the storm for the legal battle he is leading with his ex-partner, actress Amber Heard. In this lawsuit, the 58-year-old actor mentioned his children, pointing out that he wants justice to be done and his image to be cleaned up for their sake.

Those who know the details of his life know perfectly well that when Johnny Depp talks about his children, he means the two he had with Vanessa Paradis, who was his girlfriend for 14 years, from 1998-2012. Their names are Lily-Rose Melody Depp and Jack Depp. But what is his relationship with them?

How is Johnny Depp’s relationship with his children?

His children, Lily-Rose Melody Depp and John Christopher Depp III, known as Jack Depp, were born in France in 1999 and 2002 respectively.

While it’s true that little is known about intimate father-child relationships, there are indications that it would be good, as can be seen from the public support Lily-Rose gave her father before the media scandals in which he is the protagonist.

However, the actor’s children lead a completely different life, especially when it comes to public exposure. For example, on April 9, Jack turned 20, but little or nothing is known about him. It is only known that he has a talent for music and painting.

Lily-Rosees, on the other hand, is much more mediatic. Nearing her 23rd birthday (May 23), the young woman has an extensive career as an actress and model, the latter, a profession she inherited from her mother.
As an actress she worked in films such as “Tusk”, “Yoga Hosers” and “Planetarium”. In modeling, Timothée Chalamet’s ex-girlfriend is famous for being an ambassador for Chanel, a role for which she was chosen by Karl Lagerfeld.

What made Johnny Depp famous?

Johnny Depp is known for characters such as Jack Sparrow in “Pirates of the Caribbean” and Edward in Edward Scissorhands, just to name a few.

He has a history of drug and alcohol problems that he himself confessed in a trial in Virginia, United States.