Joe Biden warns of shortage of baby milk: forces airlines to import them

by TD Editorial
in Social Security, Retirement, Pensión and Disability 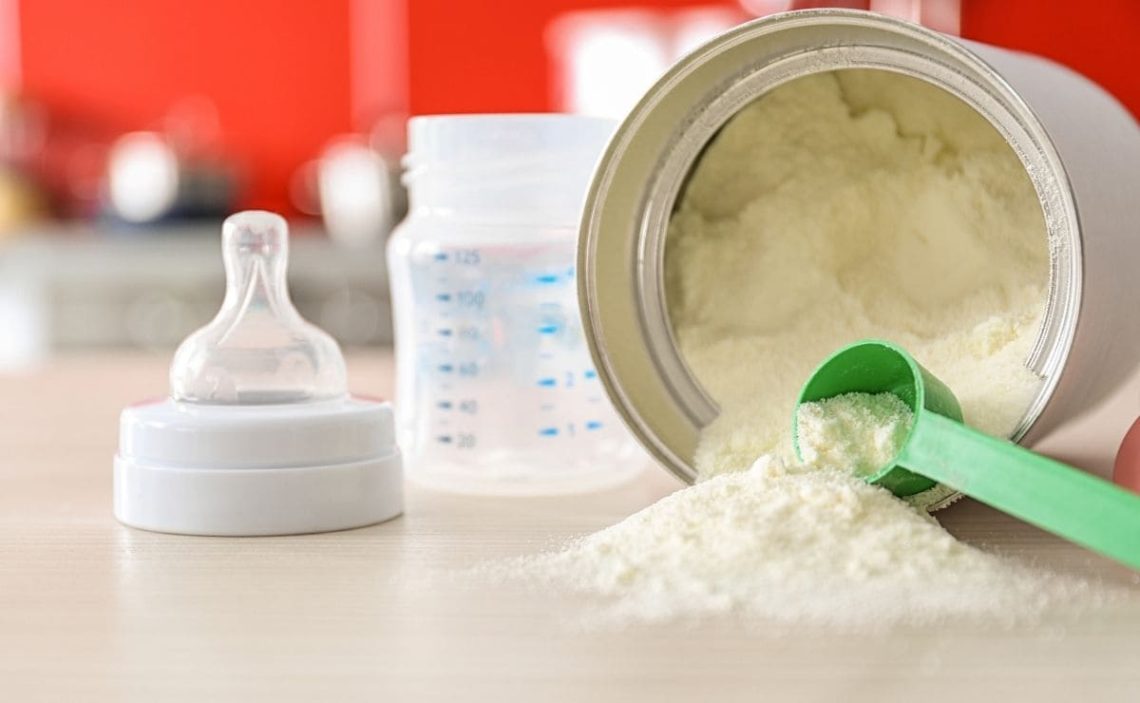 Families in the United States are having a hard time finding powdered infant formula. The shortage has forced Joe Biden to sign a rule requiring commercial airlines to import formula from anywhere in the world.

As a result, Joe Biden has said that the Defense Department will use its contracts with commercial airlines to bring in powdered milk from overseas, in what the White House has dubbed Operation Fly Formula.

This shortage problem has been caused by the lack of supply from Covid and difficulties at the production plant of Abbott, the leading manufacturer of infant formula in the U.S., in Michigan.

In February, Abbott recalled formula from its Michigan plant, marketed under the Similac, Alimentum and EleCare brand names, after four infants suffered bacterial infections and two of them died.

With this decision by the US government, Biden invoked a law dating back to the Cold War to accelerate the production of this dairy food in the United States.

The law Biden invoked is the Defense Production Act, which dates back to the beginning of the Korean War in 1950 and allows the US President to mobilize private sector resources through the Pentagon to respond to certain situations.

Specifically, this action will force companies that manufacture the ingredients of the milk formula to prioritize those customers that are engaged in manufacturing the final product.

For the time being, Abbott announced this week that it has reached an agreement with the Food and Drug Administration (FDA) to reopen its Michigan plant soon.