It is estimated that by 2030, about 21% of the nation's population will be 65 or older, and only 36% of adults believe they have the necessary savings 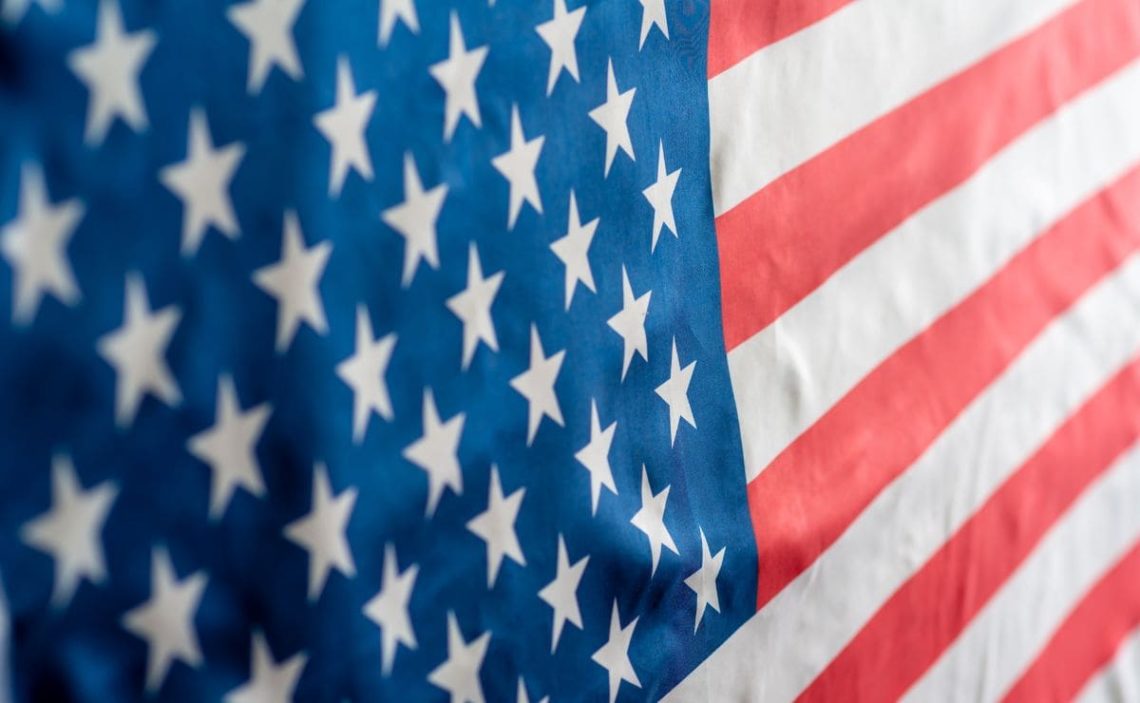 Retirement plan in the United States

The U.S. Senate is analyzing a new bill related to citizen retirement. That way, Americans can save enough time and, according to these proposals, it could be supported by both chambers.

If so, President Joe Biden could approve these changes to the law before the August recess. This is the SECURE 2.0 Act, which makes changes to the 401k and 403b account rules.

A 401(k) is a feature of a qualified profit-sharing plan that allows employees to contribute a portion of their wages to individual accounts. Elective salary deferrals are excluded from the employee’s taxable income (except for designated Roth deferrals).

It is estimated that by 2030, about 21% of the nation’s population will be 65 or older, and only 36% of adults believe they have the necessary savings.

As such, the bill would require employers to automatically include all eligible workers in their retirement plans at a 3% savings rate.

As a result, people ages 62 to 64 will increase their rehabilitation contributions by up to $10,000 a year through the new program.

It will also raise the minimum age at which members can begin withdrawing money from their retirement accounts from 72 to 75. 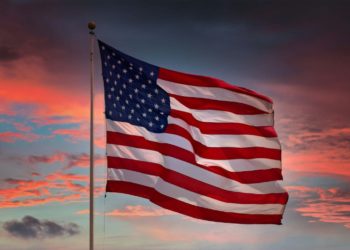 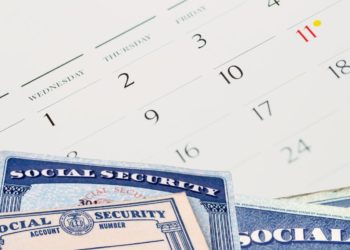 The United States Social Security Administration has a predetermined payment schedule. Depending on your date of birth you will receive... 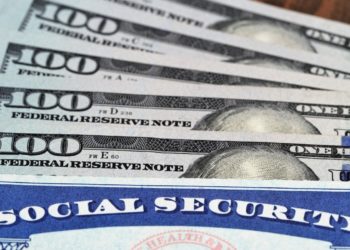