Inflation could increase Social Security by up to $1,700 in the next year

COLA could cause the Social Security Administration to increase retirement and disability benefits up to $1,700 per year 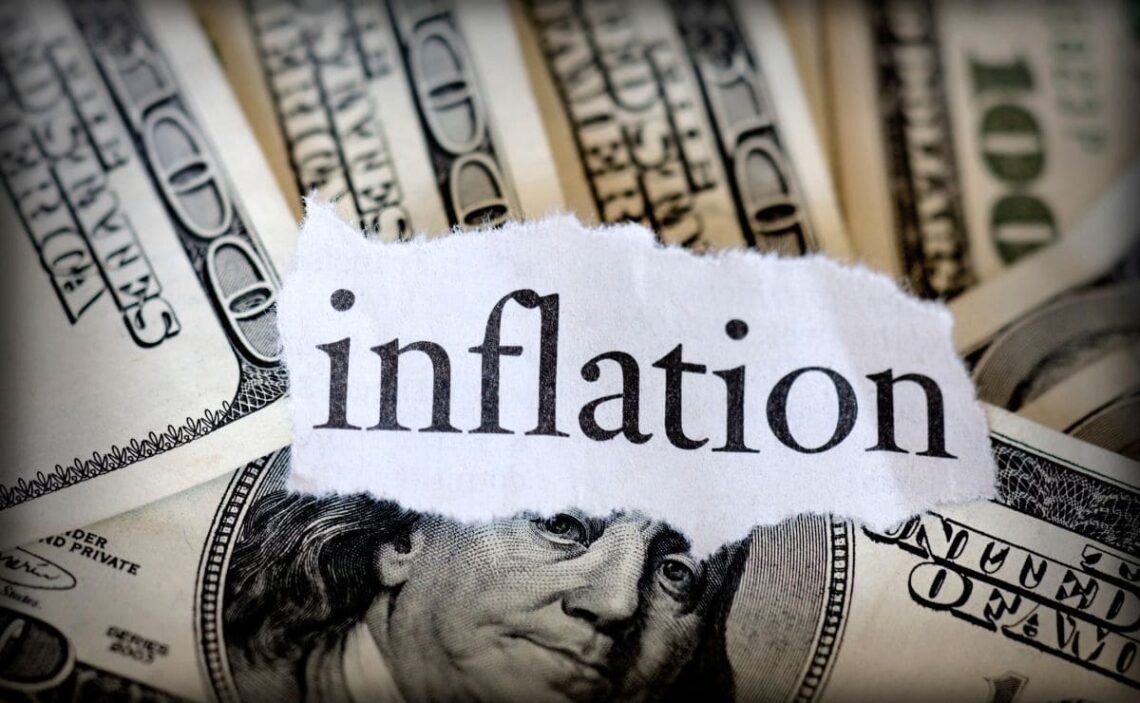 Inflation will make Social Security to get a huge increase - CANVA

Inflation is a major issue in the United States. It also affects people all over the world, and especially Social Security beneficiaries. This is because the increase in benefits is done once a year. Sometimes it is insufficient because the increase in prices is so high that retirees do not have enough. However, the COLA makes this increase on an annual basis in an attempt to make it fairer for Social Security pensioners.

Workers can request a salary increase every month, but retirees cannot do this. The calculation of the Social Security increase is made through the increase in the CPI-W of the third quarter of the year. And the increase is, as we have already commented, once a year. It is not until January when that extra money is added to the monthly check. The average is $1,700 a year for average benefits, although it can be more or less.

With inflation bordering on record numbers, the COLA will also have to do the same. This is so that Social Security beneficiaries do not lose buying power. The increase in benefits is not so that pensioners can have a life of luxury, but so that they can continue to lead the same life they have led so far.

As indicated in Fox Business, it seems that the minimum increase in Social Security for 2023 will be 8.7%. This makes it the maximum received by pensioners currently alive, since it has been more than 40 years since those figures were reached. It will undoubtedly be a historic moment for the SSA. In any case, the Administration will not announce the exact amount of this increase until October, so we will have to wait a bit.

What to do to receive the COLA?

The increase in Social Security through the COLA is automatic. This means that you do not need to do anything if you already have a benefit. In this regard, all pensions will see the increase, both disability and retirement. In addition, Supplemental Security Income will also increase proportionately with the COLA.

So if you have a Social Security benefit in 2022, you could see an increase of almost 10% in 2023. However, it’s still too early to say an exact figure. Still, think tanks such as The Senior Cititizens League say the increase in benefits will be large. For now we can only wait for the final word from the Administration.