Every year Social Security receives an increase through the COLA, but there is a small catch that not everyone thinks about 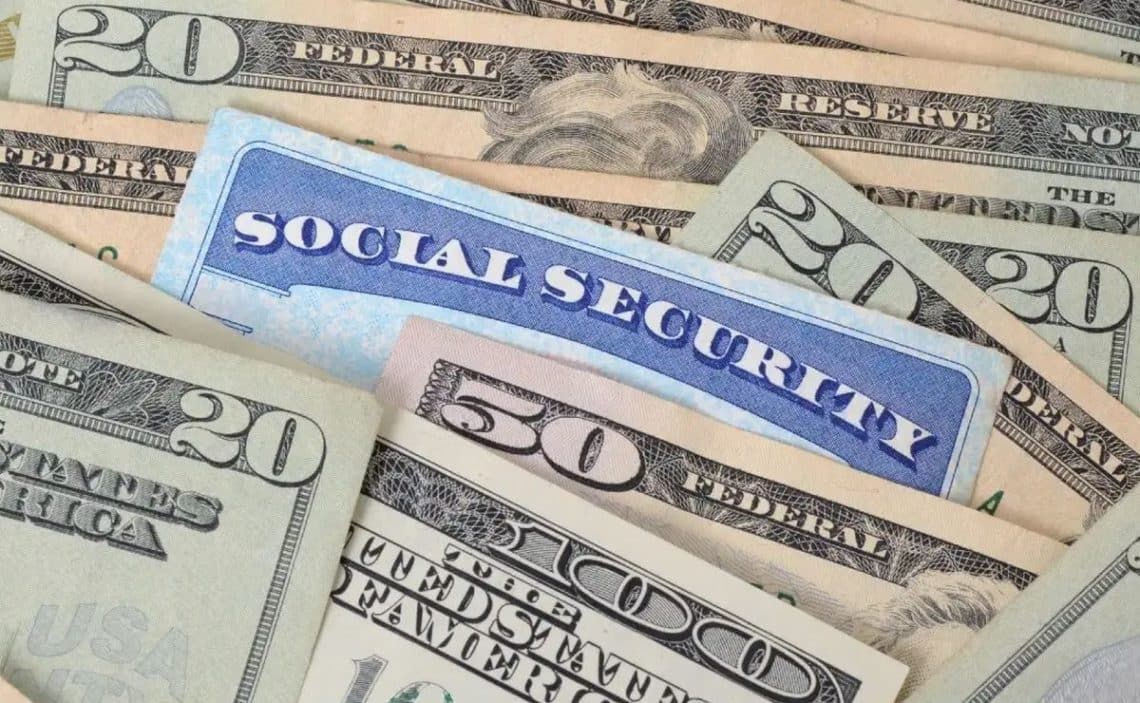 The Social Security Administration receives a COLA increase every year from the United States government. On an annual basis it is calculated how much increase should be made so that pensioners can have a good pension. The annual COLA increase does not mean that pensioners will have a high purchasing power, but it does mean that they will be able to cope with all the price increases.

Inflation doesn’t stop day after day and some retirees may have trouble paying their bills. That’s why the COLA makes those payments possible. But it is true that there is a downside to all of this. This downside can be seen with the increase in general prices. If we look at the percentages, the COLA is nowhere near what it really should be.

What is the downside of the large COLA increase by 2023?

As we have previously discussed, the biggest drawback is the numbers. The COLA for 2022 did not reach 6%. This increase was decided in October 2021. The problem comes when we can actually see that the price increase in 2022 has already increased to almost 9%. This means that we have a problem with the COLA calculation.

Therefore, we can see a huge increase for the year 2023. This increase will be around 11%, some experts are talking about. But it may well not be enough. If prices continue to increase like this, in 2023 retirees will lose a little bit of purchasing power. The final calculation should be done differently, but we also have to understand that it is a very sensitive issue.

How is the Cost-of-living-adjustment calculated?

The formula for calculating the COLA is really simple if you know it. Congress looks at the CPI-W increase during the months of July, August and September. After those three months, a percentage is calculated. This total percentage is announced in October, but becomes effective in the first payment of the year, i.e., January.

For this reason, the adjustment of benefits is not entirely real. It must be taken into account that prices change a lot from October to the beginning of the following year. In addition to this, benefits do not increase during the rest of the year. Therefore, the COLA may seem sufficient during the first few months, but when spring arrives, Social Security may not be enough for many beneficiaries.