Contraindications of ginger for your health that you should know about

Ginger is one of the healthiest ingredients that we can incorporate into our daily diet, however, the following should also be taken into account

by Maria Tamayo
in Lifestyle 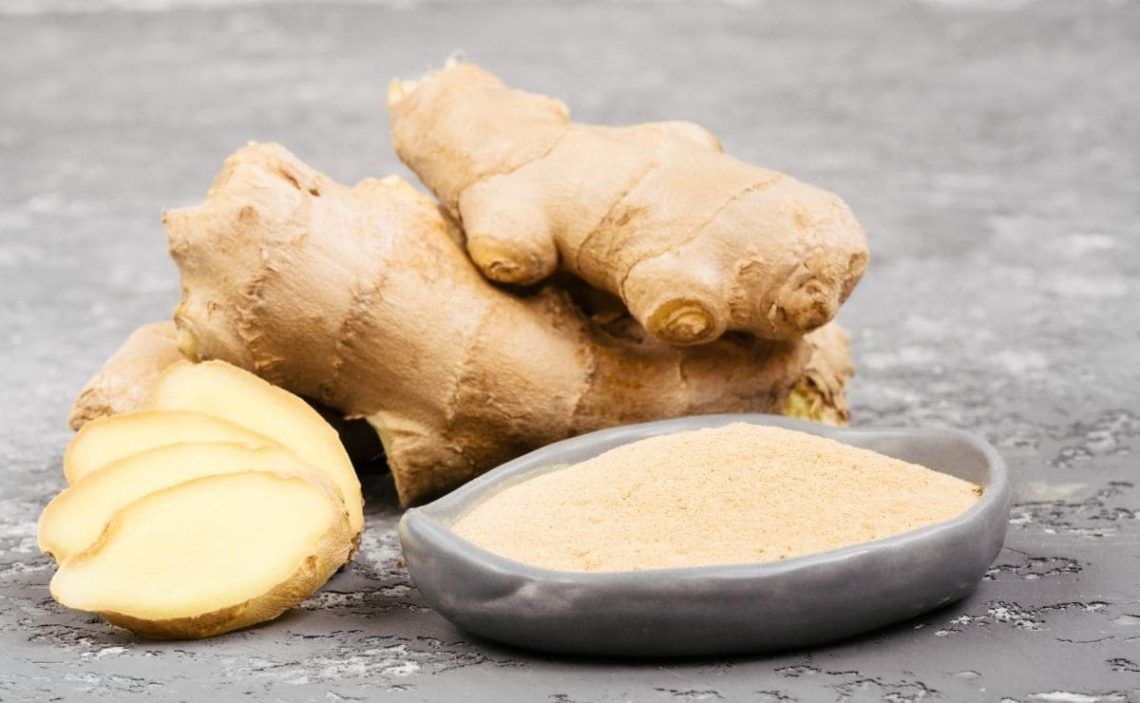 Ginger: among the 10 foods that reduce inflammatory disease

5 contraindications of drinking soda for the immune system

Ginger is known at first for the different effects it has on the health of the organism, in fact it is listed as a «superfood», because thanks to its properties it has been used since ancient times to treat many common health problems, such as colic, headaches or colds.

However, ginger is no exception in terms of contraindications or possible side effects, since as with any other food, there are precautions that we must take before consuming it, as they could have adverse effects on our organism.

In spite of its benefits, we should consider the following seven factors:

1. Do not take with anticoagulants.

Many people must resort to pharmacological treatments with anticoagulants in order to prevent the formation of blood thrombi, but it turns out that ginger has an effect similar to that of this type of medicine, which would increase the chances of hemorrhage.

2. It can increase blood pressure

One of the effects that ginger can produce is the blockage of calcium channels, this would result in an increase in blood pressure, since the entry of calcium into the bloodstream causes the blood to increase its speed and pressure rises, which is why it is contraindicated in hypertensive people.

On the one hand, there are those who claim that ginger can alter hormone levels, which can cause contractions to be generated prematurely.

While on the other hand, we must add that the anticoagulant effect can also cause bleeding that can be dangerous for the development of the fetus and for the mother, for this reason it is necessary to consult in advance with the obstetrician in charge of controlling the development of pregnancy.

4. It can affect some diabetics

Although ginger has no impact on glucose levels, it may interfere with the intake of some diabetes medications, such as insulin, so it is necessary to inform the treating physician the intention of ingesting ginger, so that he can make the appropriate changes in the dosage of drugs.

5. Risks of suffering from heart problems

It is true that it has been shown that ginger can help unblock blood vessels, however, be careful with the doses, as excessive consumption of ginger can have adverse effects on the heart.

For this reason, it is recommended not to ingest it for a period longer than 4 days, always having at least one week of rest.

Hemophilia is a disease that causes people to bleed for a significant period of time, as the blood does not clot properly and ginger being a stimulant of blood circulation makes it a food not recommended.

7. It is not recommended for people with weight deficit

Ginger is also known for its ability to contribute to the slimming process, therefore it is completely contraindicated in people who have a deficit in their body weight.