Chris Hemsworth went fishing and got a surprise 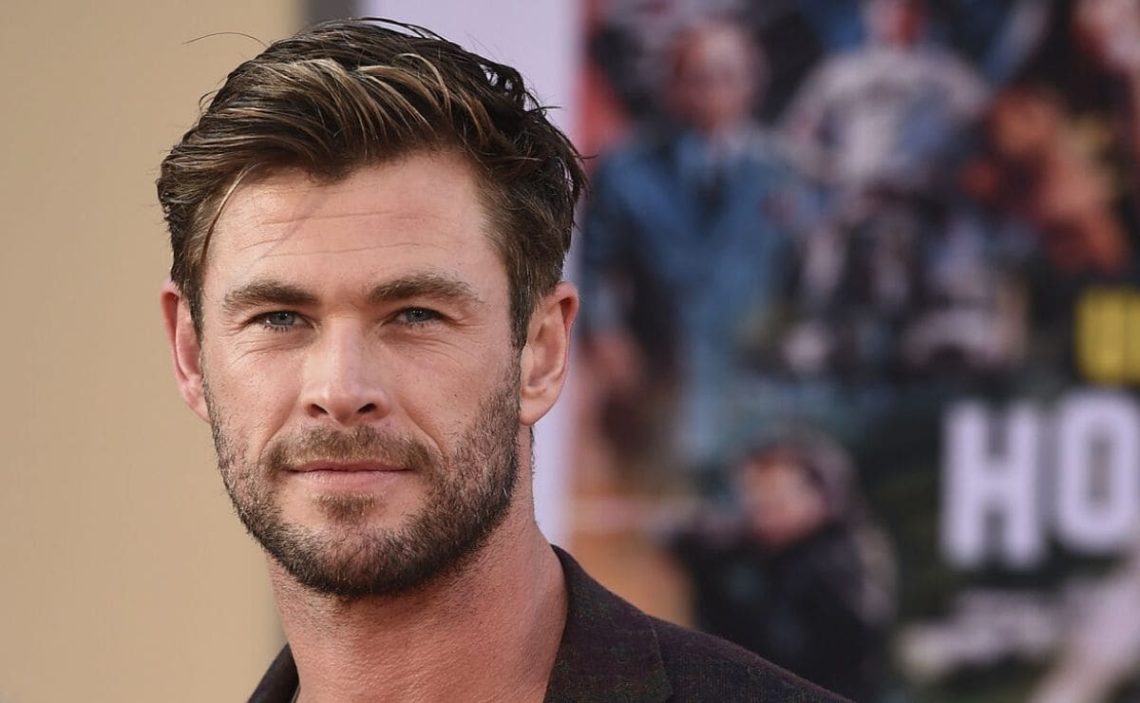 Internationally known actor Chris Hemsworth, who brings Thor to life in the Marvel movies, has gone fishing with some friends. The news would not be news if it were not for the funny situation in which we can see the actor.

After fishing for a while, Chris Hemsworth decided to try to pick up the line to see what he had caught. At that moment, the actor received a huge surprise and became the laughingstock of all his companions.

When he pulled the fishing rod he discovered that he had caught not an animal, as usual, but a tree. Chris Hemsworth’s line got tangled in a nearby tree and what he thought was a fish ended up being a branch.

Here you can see the Instagram post where Chris Hemsworth is trying his hand at fishing. In this video you can clearly see, at the end, that he has not caught a fish, but a branch. At that moment all the colleagues start laughing at the situation.

Chris Hemsworth himself has laughed at his story in the Instagram comment, where he wrote “Geez how goods fishing. Damn I’m good at it😂😂”. Therefore, we can consider that the actor has a great sense of humor.After all that happened, they had to approach the tree and untangle the line of their fishing rod in order to continue their journey.

Thor: thunder and love, his next film

Later this year, the new Thor movie will be released, where Chris Hemsworth has a leading role, so the promotion of the film will start soon.

Anyway, this event that happened while the actor was fishing has nothing to do with the promotion of the movie. Or maybe it does, who knows. Nowadays times are changing and so are the ways of advertising.