The time Scarlett Johansson and Sandra Bullock kissed in public

Scarlett Johansson and Sandra Bullock's kiss a few years ago went around the world. Why did they kiss? Here are all the details. 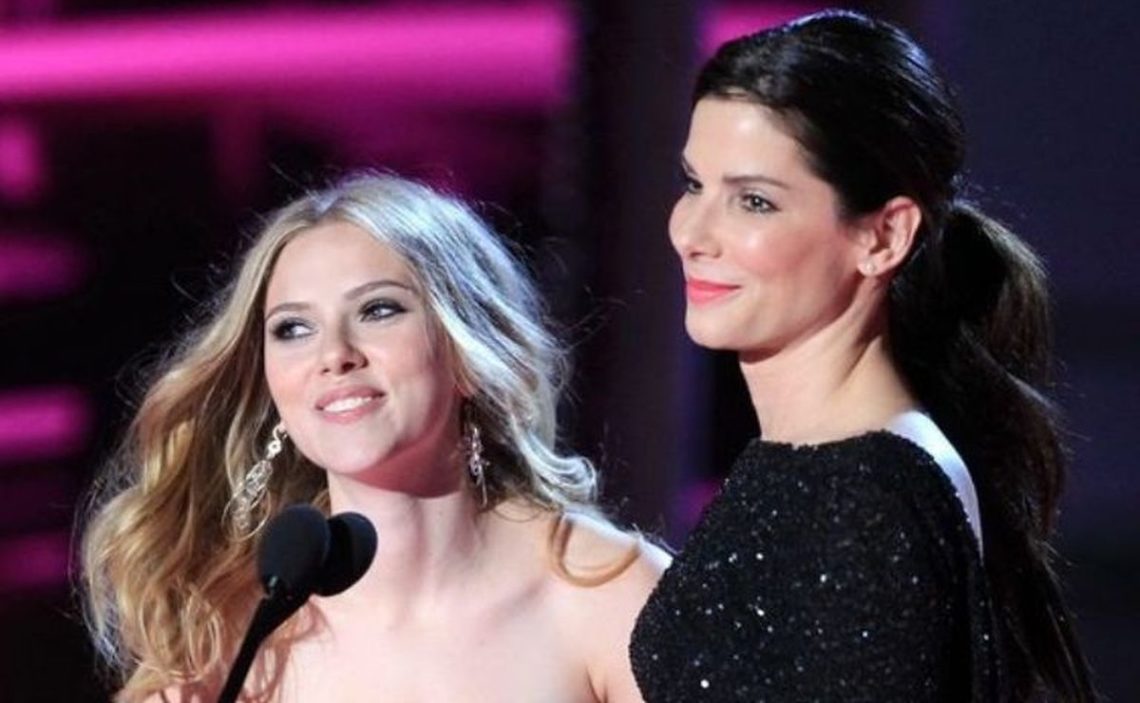 Scarlett Johansson and Sandra Bullock are two of Hollywood’s most recognized actresses, thanks to the roles they have played over the years and which have remained in the retina of their fans. But, in addition to being two great movie stars, what few remember is that they starred in a colorful moment several years ago.

In 2010, when both were on stage at the MTV Movie Awards at Universal City in Los Angeles, they surprised everyone present and the viewers at home by giving a few words and then kissing, which even seemed unplanned by Johansson’s reaction.

The actress, who years later would become Black Widow in the Marvel Cinematic Universe (UCM), was nervous and surprised by what happened on stage, but there was no turning back, as the event was recorded by cameras broadcasting live. The images went around the world.

Why did Scarlett Johansson and Sandra Bullock kiss?

During the 2010 MTV Movie Awards, the “Gravity” actress had been invited to receive the Generation Award in recognition of her great career and was accompanied on stage by Bradley Cooper, Betty White and a young Scarlett Johansson.

At the time, Johansson was married to Ryan Reynolds, an actor who had co-starred with Bullock in the film “The Proposal.” Coincidentally, a kiss from this film between Bullock and Reynolds was nominated for Best Kiss. So, in order for Scarlett not to feel left out, they kissed in front of everyone.

Then, Sandra Bullock said a few words to ask everyone if she could now return to normal. As expected, that action caused a lot of controversy at the time and the actresses’ names were on the front pages all over the world within minutes. Some media even talked about it a few days later. Nowadays, the kissing between the actresses would have been a trend in all social networks.