Have you ever been a victim of theft? Otium explains the details you should consider so that your Android phone is not turned off. 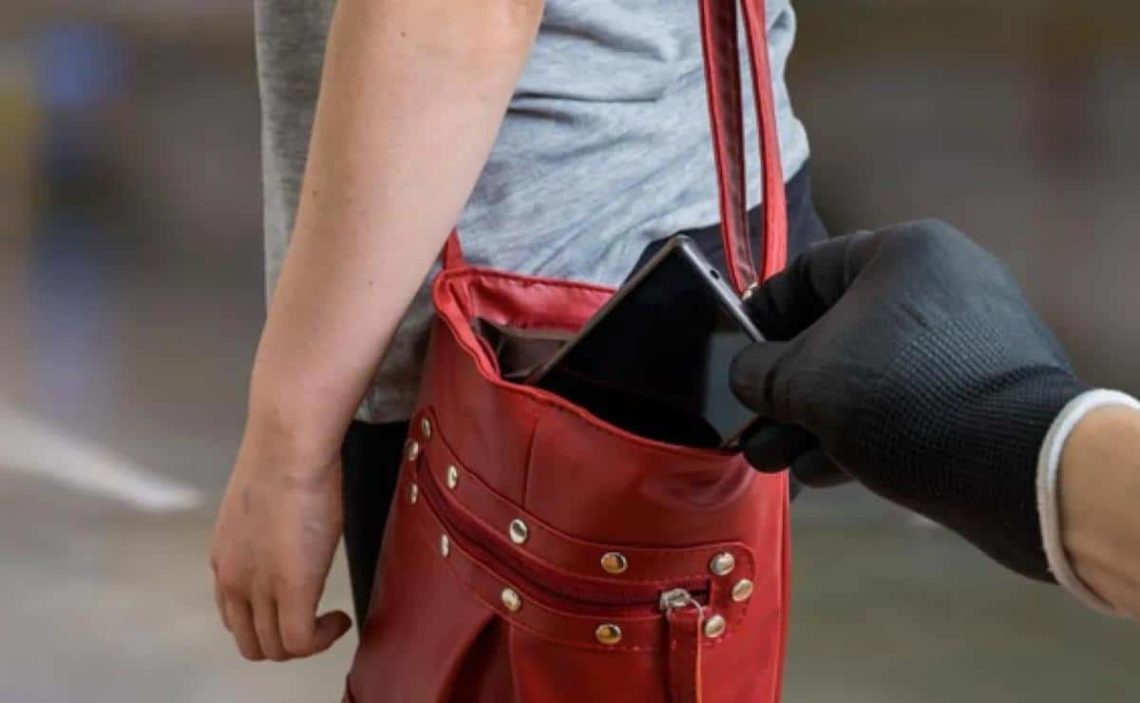 Android: with this new tool you can prevent your stolen cell phone from being turned off.

Walmart’s new decision about shopping carts upsets customers, but is it true?

No user of Android or any other operating system expects to become a victim of robbery in the streets of their city. But we know that insecurity is one of the worst scourges in some countries. Therefore, it is very important to get to know the tools and functions of our mobile phone in detail.

Here, we show you a trick that will prevent a thief from turning off your phone and thus locating it quickly. There are many apps out there that let you lock your Android phone when you’re out and about. We’ll show you how to automatically activate this feature.

How do I prevent my phone from turning off if it is stolen?

By doing this, you will have more time to locate your cell phone and attempt to recover it.

Android is a mobile operating system designed for touch-screen mobile devices such as smartphones and tablets. Furthermore, it is a system developed by Google based on the Linux kernel and other open source software, designed to facilitate the use of a wide range of applications in a simple manner.

It was originally developed by Android Inc, later acquired by Google in 2005, and launched two years later in 2007 as part of the development of open standards for mobile devices. Its main Android source code is often referred to as the Android Open Source Project (AOSP) and is considered the most widely used mobile operating system in the world.