Your Social Security check could jump $175 next year

Social Security beneficiaries could see largest COLA increase in years, but it may not be enough for many retirees 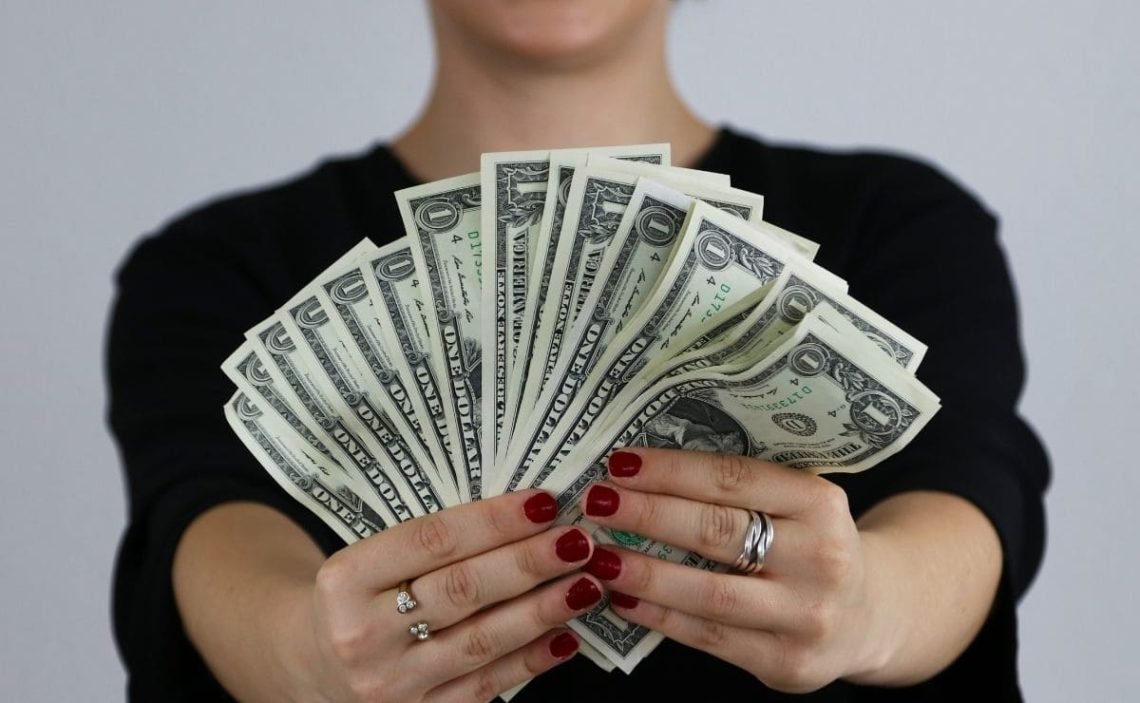 Inflation and general price increases in the United States are of great concern to most retirees. Some of the U.S. citizens entitled to retirement Social Security benefits cannot afford the day-to-day expenses generated by this situation. Workers, on the other hand, can see an increase in their money on a monthly basis, but retirees do not have this advantage. For that reason, collecting Social Security is a huge disadvantage.

But the Cost-of-living-adjustment helps all retirees in some way. With an annual increase, they do not lose purchasing power, at least not in full. In view of the latest global price adjustments it is quite possible that the record increase in Social Security through the COLA will be insufficient for many of the beneficiaries. We will be looking at one of the largest increases in decades, but it still may not be enough.

What will the Social Security COLA increase be in 2023?

There is still no exact or official figure on the Social Security COLA increase. Experts at The Senior Citizens League say it could increase by more than 10%. This would mean an increase of $175.10, if we take into account the average benefit of $1,668 per month. With this adjustment in the amount of the benefit, retirees would be able to meet their daily expenses.

In any case, we must wait for the official figures from the government. This will happen in October, after calculating the CPI-W increase in the months of June, July and August. If the Social Security increase is not enough for your current expenses, it might be a good idea to think about moving to a state where you won’t lose part of your benefit in taxes or to a state where you can live on a small amount of money.

Does the COLA also affect SSI?

Another big question is whether the COLA also affects SSI. The answer is yes, all benefits increase according to the COLA. The purpose of these annual increases is to bring the Social Security benefit and other financial benefits in line with the increase in prices. Therefore, they all have that annual increase.

In addition, another of the great advantages of COLA is that you do not have to do anything to receive it. Everyone collecting a Social Security benefit will receive this increase automatically, so you don’t have to worry about not knowing how to apply for the increase.