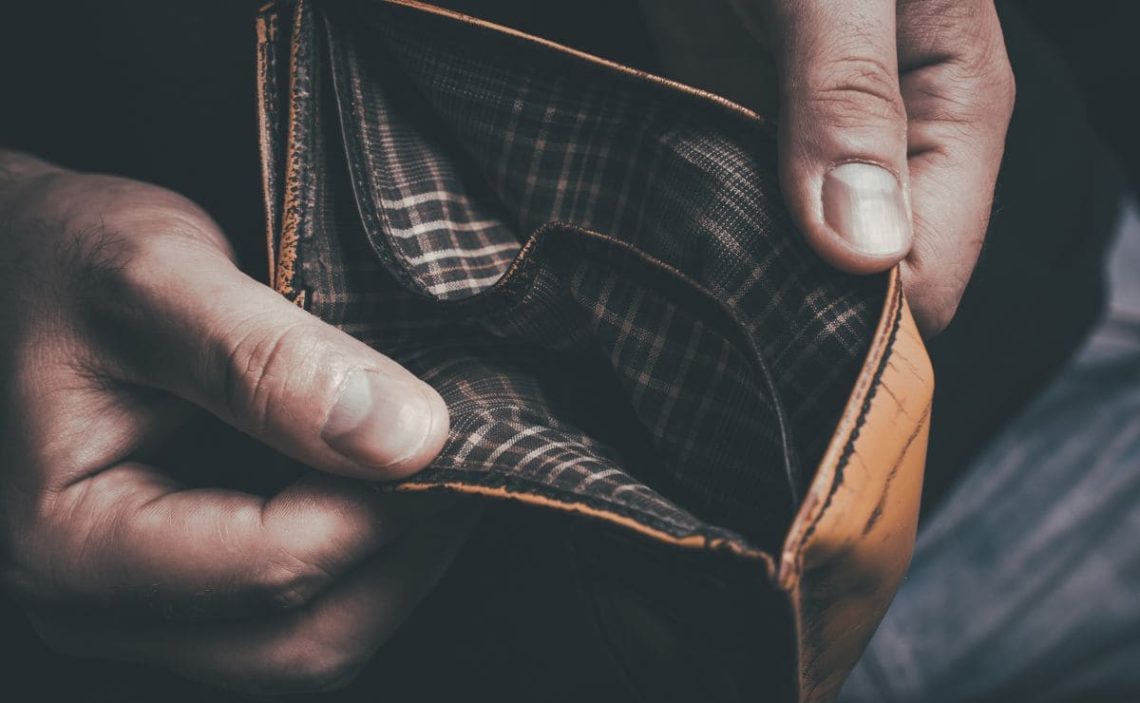 The Social Security increase due to the COLA in the United States affects all subsidy recipients. The possible increase to $200 by 2023 is not yet certain, but it could become a reality soon. It is not until October that the government announces this increase in subsidies for retirees and people with disabilities.

Every year we have this increase and it is possible that the COLA will reach a record with the biggest increase in 40 years. However, it is still too early to tell. Also, the Social Security COLA 2023 will keep retirees’ purchasing power from going down, so this is good news, regardless.

Also, this increase, which seems so good for everyone, could turn out to be bad for some people on benefits. Social Security could increase beyond the maximum income limit without paying taxes for many pensioners. While this may not seem like a really big deal, it is. Do you know why?

Social Security losses due to the increase

The maximum possible pre-tax threshold for social security has not changed for over 30 years. This means that due to inflation, pensioners are now paying more taxes from today. This means that exactly the same will happen next year 2023. There will be retirees who will pay more in taxes or will have to pay directly when they did not have to before.

What can we do to avoid this situation? The truth is that this is inevitable, although it does not apply to all retirees. If you are getting Social Security it is a best idea to go to a specialized lawyer to avoid possible problems with the tax office. In addition, any other type of income may be a problem if we do not declare it.

Most Social Security beneficiaries do not pay taxes on their own benefits anyway. So before you get upset with the tax system, go to your local office to ask if you will have to pay more taxes next year.

Even so, taking all this into account, it is also important to think that the increase is not yet real. We do not know the exact figure, although experts such as The Senior Citizens league assure that it could be around 10%. Therefore, this would increase the average Social Security benefit by as much as 10%.

However, we still do not know exactly what will happen, although the best advice in these cases is to prepare for the worst case scenario. Inflation continues to increase and many may have to pay more taxes. But that’s not the only thing, and the COLA increase may not be enough to cover all the monthly expenses.