The budget for "Fast & Furious 10" has reached $300 million, so why is the latest film so much more expensive than the first? 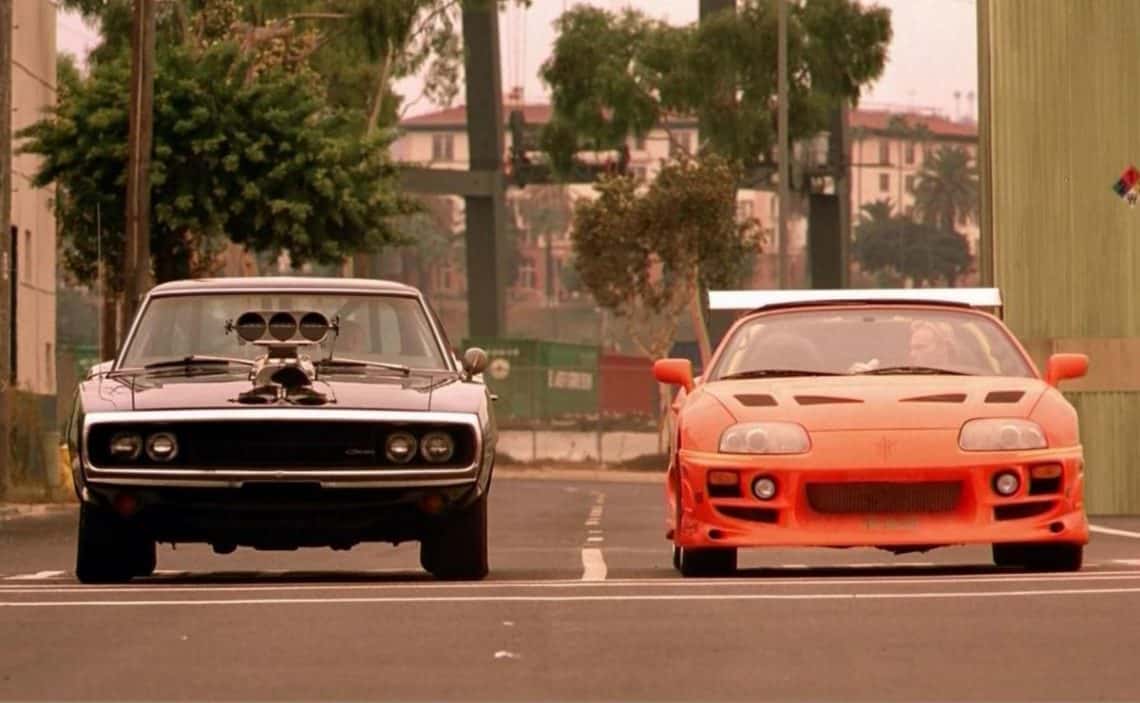 Learn the reasons why "Fast & Furious 10" has a million-dollar budget compared to the first installment (Photo: Universal Studios).

Social Security: What is the maximum retirement pension in the USA?

Can I work if I am retired in the United States?

The ever-expanding nature of the franchise has brought the budget for ‘Fast & Furious 10‘ to approximately eight times that of the original film. The films in the renamed ‘The Fast Saga’ have been a staple of action cinema for more than two decades and, in that time, the franchise has changed considerably.

The first film introduced Dominic Toretto (Vin Diesel), Brian O’Conner (Paul Walker) and the idea of street racing criminals pulling off high-octane heists, and the films in the franchise have continued to evolve ever since.

With a large cast that seems to grow with each new entry, “Fast & Furious” is now bigger than ever. Despite the controversy surrounding the tenth film, it will serve as the first half of the franchise’s finale. Following the massive success of “F9,” Fast & Furious 10,” officially titled “Fast X,” is reportedly the most expensive entry of all to date.

Why is “Fast & Furious 10” more expensive than the first film?

According to reports, the budget for “Fast & Furious 10” has reached $300 million, a truly staggering figure that is roughly eight times the budget of the first film in the franchise. The production cost is clear evidence of the studio’s faith in the next installment, and after the impressive box office of “F9,” this is not surprising.

However, it would appear that the reason the budget increased so much since the first installment is related to the way ‘The Fast Saga’ has evolved since then, with a new focus on bigger stunts and a star-studded cast.

Of the two main ways the franchise has changed, perhaps the most costly is its new focus on its core ‘family’. The ever-changing cast of “Fast X” stars is growing even bigger, with Brie Larson and Jason Momoa now set to join Vin Diesel, Michelle Rodriguez, Tyrese Gibson, Chris ‘Ludacris’ Bridges and Charlize Theron, among others. The continued popularity of “Fast and Furious” has seen each member of its cast become a bigger star, which has pushed their individual salaries higher and higher.

Beyond the pay of its actors, another important financial consideration is the franchise’s stunts. In the original film, these were relatively simple, but as it grew, they became increasingly complex and therefore require a larger budget. With its success, “Fast and Furious” has become more ambitious with respect to its extravagant stunts and car chases, and therein lies the other main reason for the much larger budget. 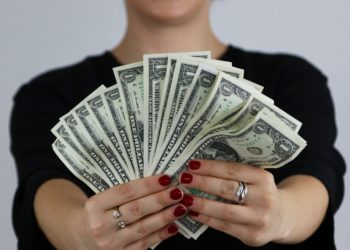 Social Security: What is the maximum retirement pension in the USA?

One of the biggest concerns of people who reach retirement in the USA is the amount of money they will... 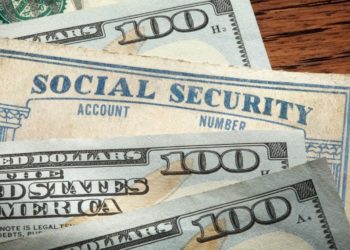 Can I work if I am retired in the United States?

There are cases in which a retiree does not make ends meet with the pension. The final amount of money always...