Which is better Social Security or Pension?

Applying for a Social Security retirement benefit is not the same as having a pension, so it is important to know the differences 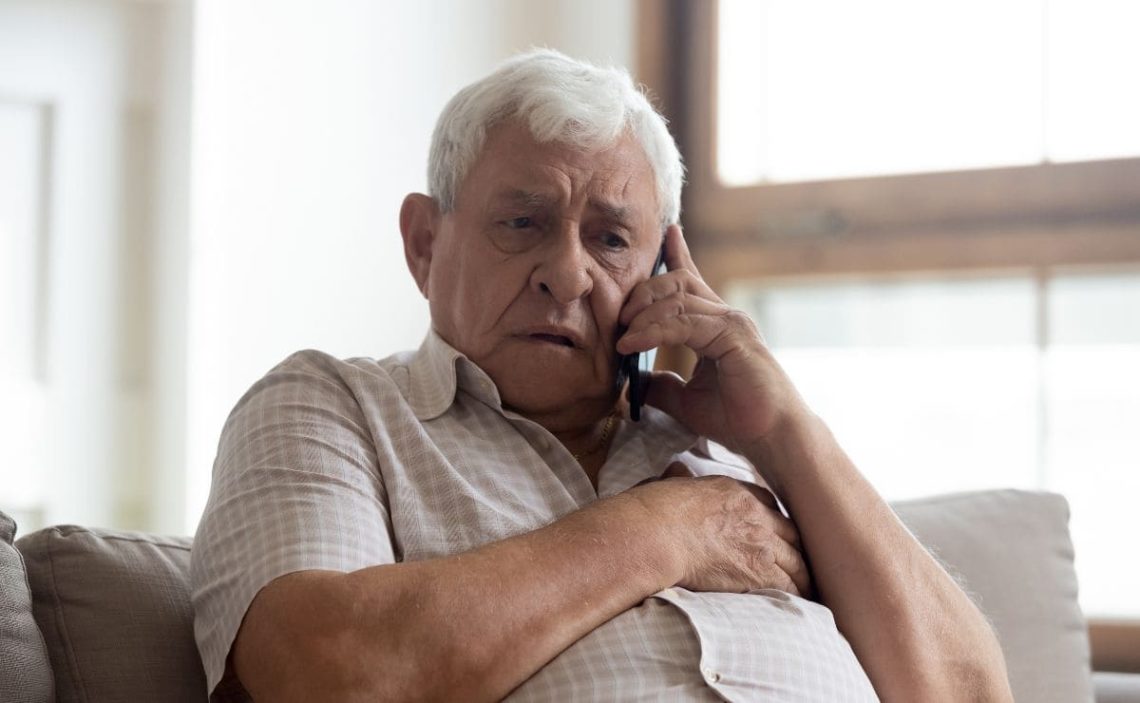 Last call to get Social Security SSI of $1,261 for couples in two days

Social Security Payments: Why will I receive two SSI checks in December?

A large percentage of the United States population is the elderly. Another large percentage are workers nearing retirement. It doesn’t matter if retirement is through Social Security or a private pension, the important thing is to be able to enjoy it. Although many people confuse these two concepts, they are not the same and you can see the differences. The Social Security Administration system is public while pensions are private. But that is not the only difference, there are some more.

If your retirement is near and you want to stop working, one of these options is the best solution. Both are prepared a long time in advance, so if you still have some time to go before retirement, it is also good that you take into account all these data. One of the most striking things is that we should not rely only on Social Security, as it may be insufficient, while the pension should cover the costs of each month.

The most striking feature of the pension is that it is designed so that retired people do not need any extra income. It is true that on many occasions this feature is not fulfilled, but it is the general objective. These types of plans were previously created by companies, but nowadays it is difficult to find a company that wants to create a pension plan for its workers. Therefore, the alternative to Social Security, in this case, is 401(k) and IRA plans.

Another feature that characterizes pensions is that the company will require a minimum amount of time worked. It depends on the company, but it may require 5 or 10 years of minimum work before you can start claiming your pension. In any case, the size of the pension could vary depending on the years worked. For all these details it is best to talk to the company itself. It is also advisable to talk to a specialist lawyer to avoid unpleasant surprises in terms of taxes and pension reductions.

And the third fundamental difference is that the private pension can start at age 55. This does not mean that you can collect the Social Security benefit at 55. You start at 55 with the private pension and at age 62 you can decide if you want to start collecting with the Early Retirement Age (ERA).

Knowing the characteristics of the private pension, it is now the turn of Social Security. This program is public and is managed by the United States federal government. It is considered a financial benefit and not a sole source of income. Despite this, there are many Americans who receive money only from the Social Security Administration. This is not a good idea because in order to get a high amount of money with the SSA there are prerequisites needed.

Another feature of the SSA benefit is that it is directly dependent on the government trust fund. This can be a negative knowing that it may currently have trouble completing payments after the year 2035. In addition, the amount received every month depends on three factors that we must take into account from the moment we start working.

The factors that affect the Social Security benefit are the years worked, the salary during those years, and the age at which we apply for the benefit. The average benefit is calculated starting at age 35 with the highest salary. And claiming the benefit at age 62 means earning about 70% of the final benefit. If we want a full 100% benefit we need to wait until age 67 to retire.

Is the private pension or the SSA benefit better?

As a conclusion, we can say that it all depends on each person’s situation. The long-term plan of Social Security may hinder the short-term plan of the private pension. But it is also good to know that both benefits are compatible. The only thing to consider in the case of collecting both at the same time is taxes.