When and which States pay stimulus checks in 2023?

Stimulus checks are still available in just a few states, check whether your state has them or not and when they will be paid 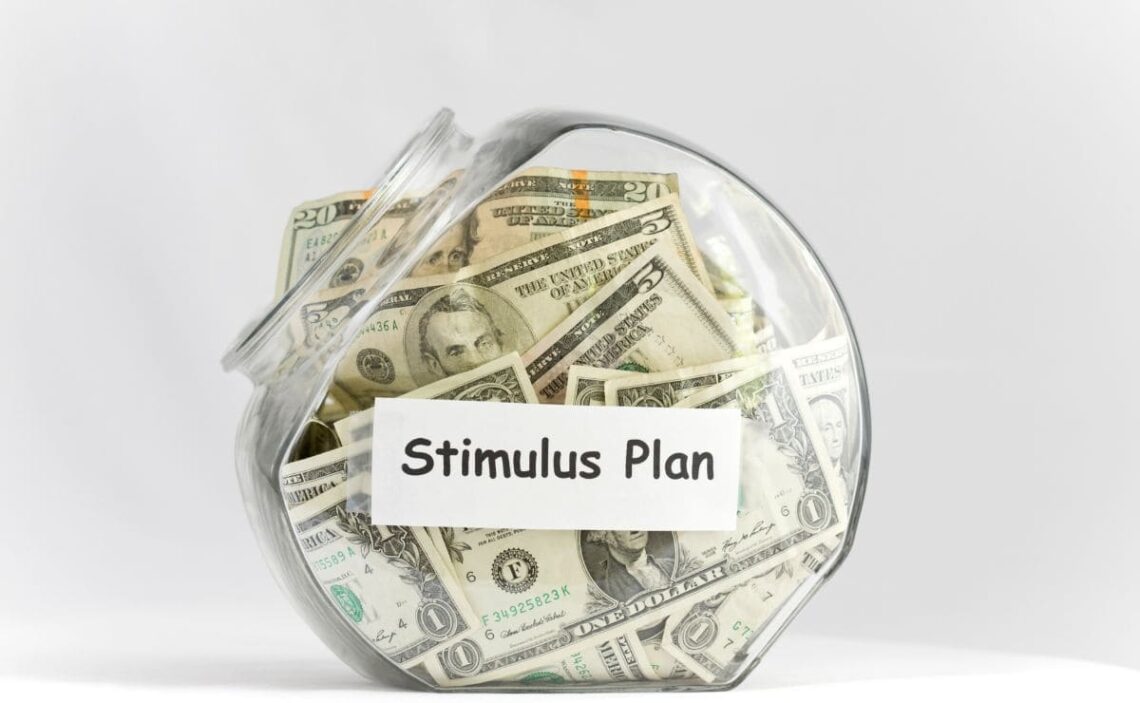 Last dates for stimulus checks in some states - Canva

Stimulus checks are not in the 50 states. Many of them decided to get rid of them, while others decided to carry on with this support. It was just about 20 states the ones that chose to approve this sort of payment in 2022. However, not every taxpayer has received this check yet. In fact, most of them have already received it, but there are some exceptions.

The stimulus check might be on its way for those who are still waiting or they will be in their possession in the near future. In California, most payments have already been made. Nonetheless, those missing debit card payments could delay until January 14, 2023. These checks are in the Middle-Class Tax Refund plan. Another state that has delayed payment for late filers is Colorado.

The amount they may receive varies. This stimulus check could be up to $750 to $1,500 for joint filers. As they allowed an extension for tax filing, the check could arrive as late as January 31, 2023. Once more, the date of your tax filing matters in Hawaii too. The amount taxpayers could receive is up to $300. The deadline for those payments is December 31. So you might receive it before the year comes to an end.

When is the date to receive stimulus checks in Idaho?

Taxpayers in Idaho could receive their stimulus checks before the year comes to an end or the very first days of January. The amount they may receive is $600 for couples who filed jointly or $300 for single filers. The next state to pay stimulus checks is Indiana. however, it will be done in a different way. This state has two different tax refunds. You could either be eligible for one or two of them.

If you met the requirements to get both of them you must have already gotten them. In case you do not know yet, the first stimulus check could be of $125 while the second one is higher. It could be another $200. If you qualified just for the $200 payment, you must request it when you file your taxes in 2023. If you live in Maine and you qualified for the payments, it has been done throughout the year. So you must have already gotten it.

The same for those in Massachusetts since the last payments were due in mid-December. The taxpayers in Rhode Island who had an extension had to receive their checks in December, so it is more than likely that payments are over. South Carolina will send the money up to December 31. The $700 stimulus checks might be on their way if you have not received them yet.