Actor Robert Pattinson had to make many sacrifices to get the main character in "Twilight". Here we tell you all about it 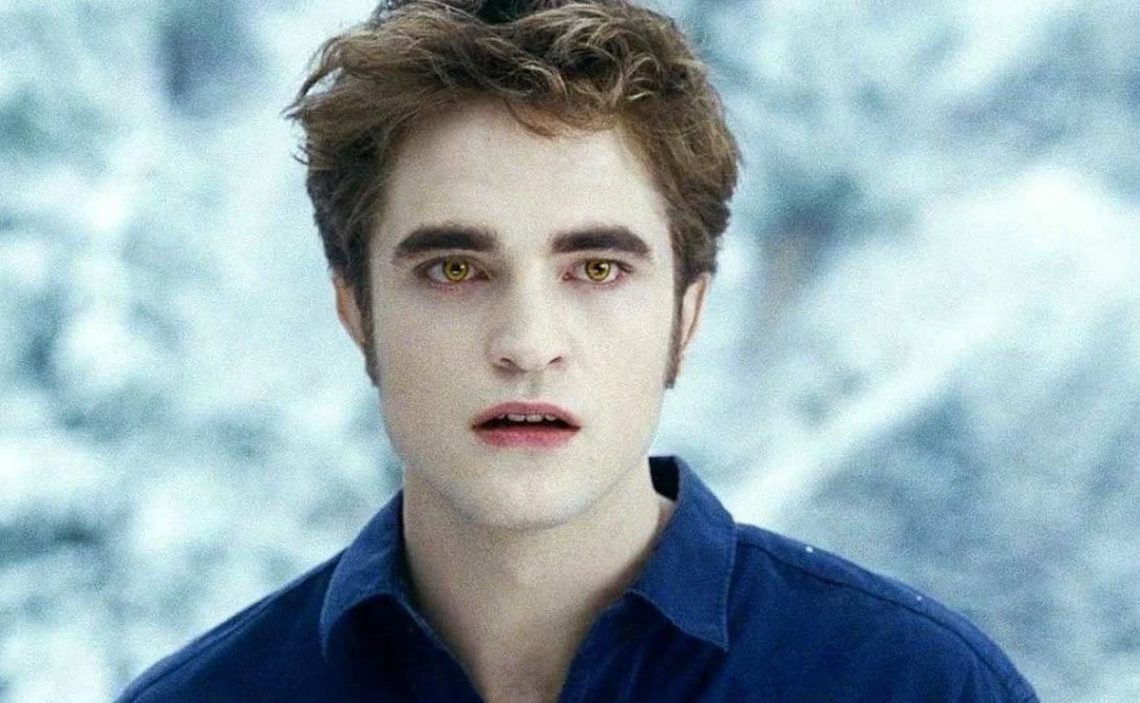 The sacrifices Robert Pattinson had to make to be Edward Cullen in "Twilight" (Photo: IMDb).

Social Security recipients will have one less payment in October

After five movies and 14 years since the first “Twilight” installment was released, it is very difficult to imagine an actor other than Robert Pattinson as the one in charge of bringing Edward Cullen to life. But to get to him, the English interpreter had to go through many sacrifices.

Not only did he have to convince director Catherine Hardwicke and the audition team, he also had to charm the directors and producers of the saga because at that time Pattinson did not look as attractive as they were looking for and, worst of all, he had a career that was just beginning and lacked fame.

In addition, the interpreter had to make many sacrifices to be in the castings and persuade all the evaluators. Finally, every effort was rewarded and he got the role that launched him to worldwide stardom, gaining millions of fans everywhere.

What did Robert Pattinson have to do to be Edward Cullen?

In an interview for The Twilight Effect, director Catherine Hardwicke acknowledged that there were several young actors as candidates to win the lead role in the film, but Robert Pattinson drew the most attention because of his out-of-the-ordinary attractiveness, mainly because of his cheekbones.

However, back then, the young actor was not as presentable as he is now, as on the day of the audition he showed up wearing a polo shirt dyed black, a stained shirt and black hair due to a previous job he had done. He was also a bit overweight.

Add to that, when there were only four hopefuls left, Pattinson took money out of his pocket to travel to California to audition with Kristen Stewart. Despite all the complications at the time, the film production chose him, he got in shape and the rest is history.