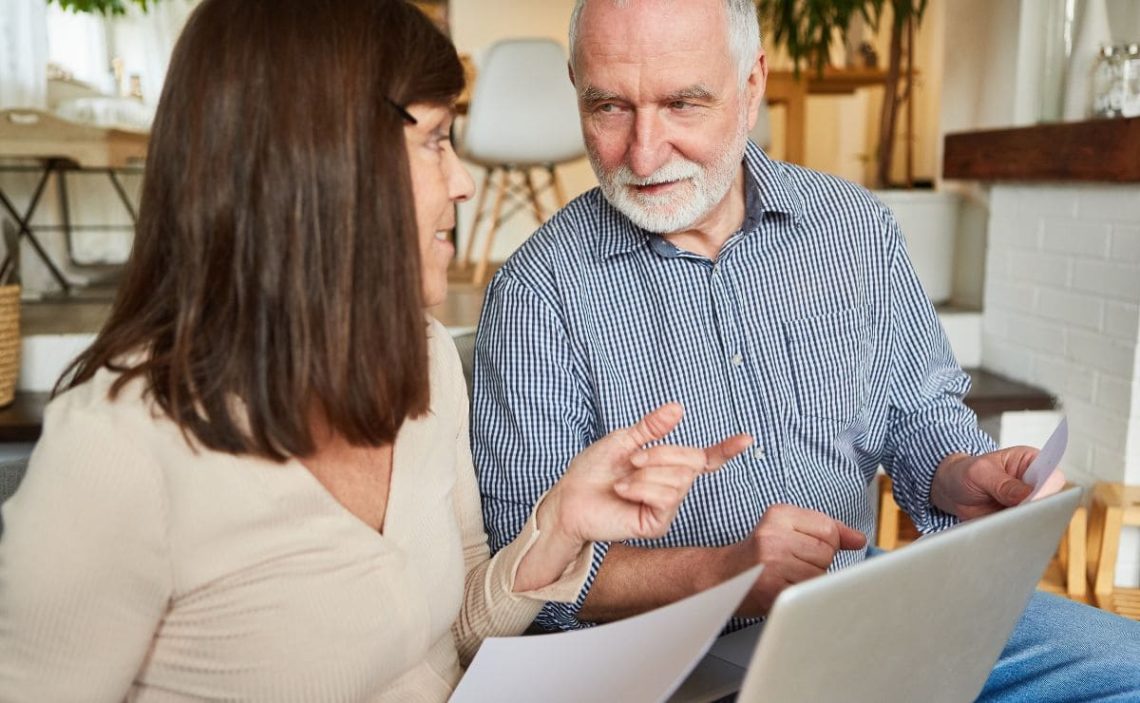 Retirement is a very important time for anyone living in the United States. A working American gets a good Social Security retirement to spend his or her retirement years in the best possible way. Despite that, there may be some things to fear, as there are elements beyond our control. We can decide when we want to apply for Social Security or how many years we want to work earlier, but not the taxes we have to pay, for example.

In this sense, there are also several other elements to consider. These three elements to fear are important so that we do not have any unpleasant surprises beyond our day-to-day problems. If we are mentally prepared for what lies ahead, Social Security will be better and more comfortable for us as retirees.

Things to fear as a retiree

There are three things we can fear as retirees, as they pose a great threat to all people applying for Social Security. These three threats to retirees are timeless, as every year we can encounter them in our lives.

Good planning is crucial for a good retirement. In this sense, if we save enough money, the three elements mentioned above should not be a problem. However, the third of these last elements to be feared, medical expenses, can appear even before retirement, especially if we do not have health insurance.