The Android trick to mute calls by flipping your phone over

There is an application called "Phone" from Google, which you can activate from your Android phone. Here's how to do it 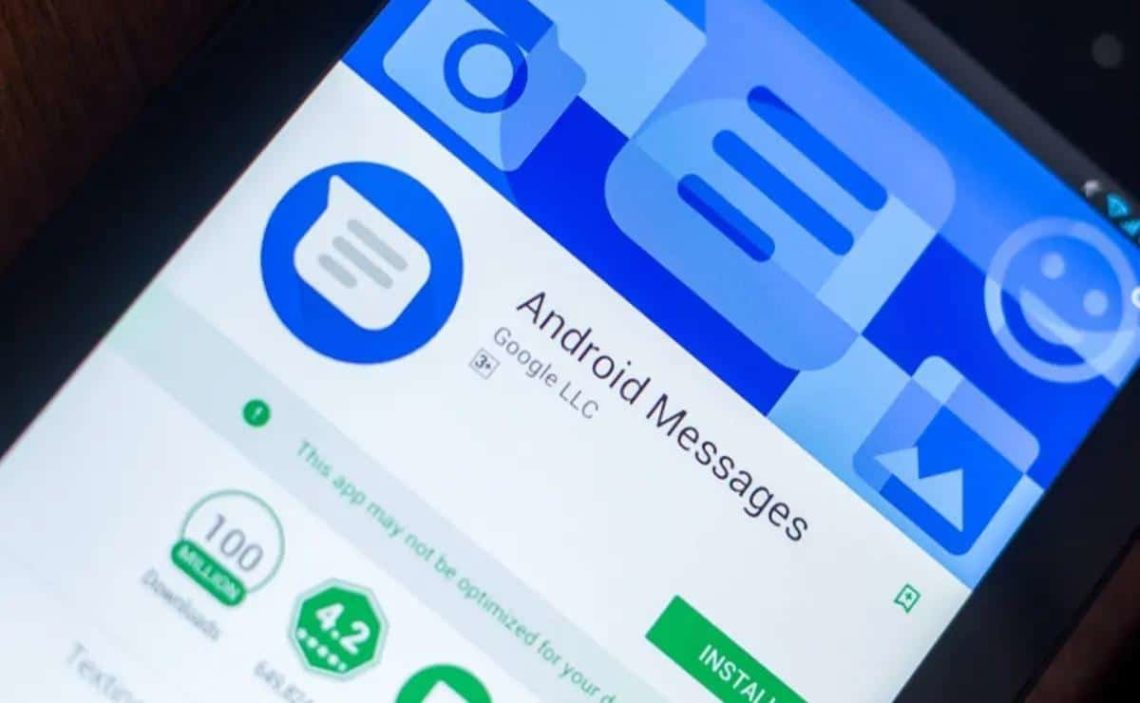 This is a really easy Android trick

Android mobile devices are full of features that we don’t know about yet. Tricks regarding the camera, battery saving or retrieving files are the most known, but we will show you a function that will get you out of trouble on some occasions.

We have discovered how to mute a phone call by simply turning your phone. The most important thing is that to use this feature on your Android you must have installed the “Phone” app from Google. Pay attention, because here we will show you how to activate this tool.

It is not difficult at all, so you will not have many problems to have this useful function working in your phone. And you will need about 3 minutes to have it totally done on your Android phone.

After following this tutorial step by step, you will already have activated the function. From now on, all you have to do is put the device face down on a flat surface to prevent it from ringing when you receive a call.

Android is a mobile operating system designed for touchscreen mobile devices such as smartphones and tablets. In addition, it is a system developed by Google and based on the Linux Kernel and other open source software with the aim of facilitating the use of a large number of applications in a simple way.