Some studies reveal the benefits of moringa for the proper functioning of the respiratory system.

by Alejandro Perdigones
in Lifestyle 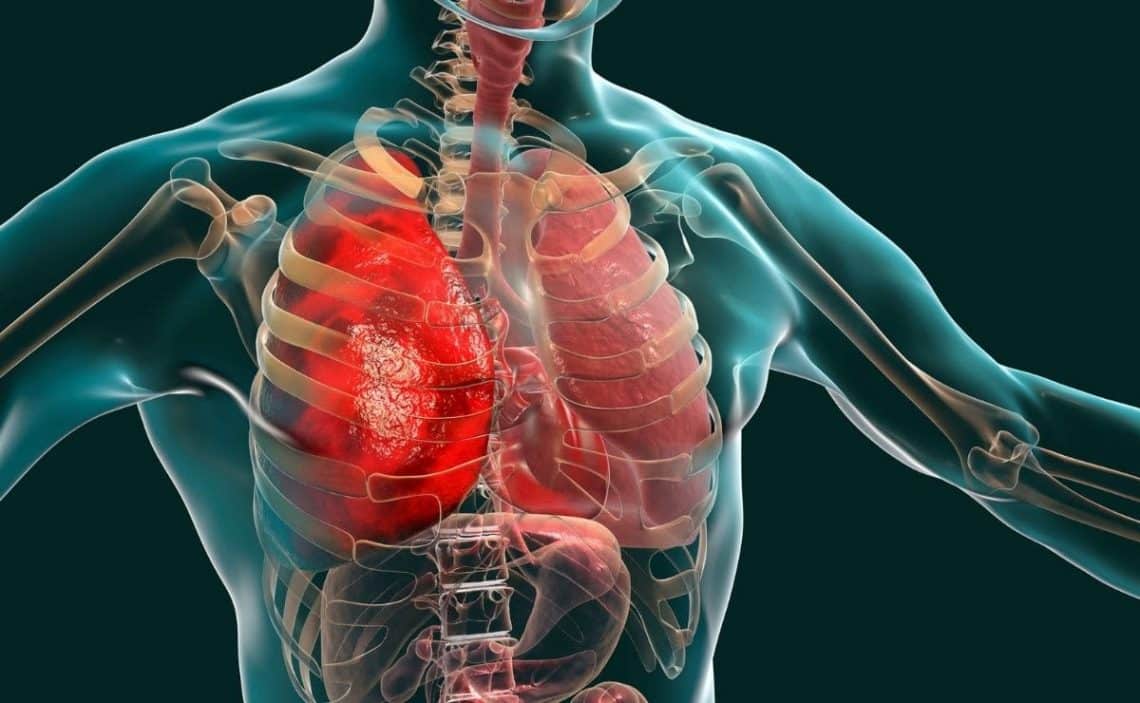 Moringa, beneficial for the respiratory system

Moringa is one of the trendy superfoods that we can find today. Among its health benefits, it helps regulate blood glucose levels, is favorable for the functioning of the respiratory system, promotes weight loss or helps reduce anxiety. It is also known as the ‘tree of life’.

Specifically, moringa is a very important plant in countries such as India, Ethiopia, the Philippines and Sudan. However, its consumption has been increasing considerably in recent years in many European countries, such as Spain.

The Spanish Nutrition Federation (FEN) highlights the benefits of moringa and its low levels of anti-nutritional substances. “It contains all the essential amino acids, which is not a long time in a single species,” the FEN explains.

“A 25 percent of its composition is protein, 18 percent of carbohydrates of low glycemic index and 10 percent lipids where the most abundant fatty acid is oleic, mainly in the seeds”, argue from the Spanish Federation of Nutrition. In addition, it generates favorable effects on the action of the respiratory system.

Properties of moringa, beneficial for the respiratory system

As for its nutritional richness, it is necessary to highlight the presence of vitamins of the B group, vitamin A, vitamin C, vitamin E and vitamin K. In addition, it also contains essential minerals for the correct functioning of the organism, such as iron, potassium, phosphorus, zinc, calcium and magnesium.

A research work highlights that the consumption of moringa could help alleviate the symptoms and severity of asthma attacks. This is due to an increase in hemoglobin, presenting improvements in the action of the respiratory system.

On the other hand, there is evidence that the intake of moringa is favorable to control blood glucose levels, so it is indicated for patients with diabetes. Likewise, it is attributed properties to control weight, protect the heart, improve the defenses of the organism or regulate blood pressure.