Social Security: report says benefits to run out after 2034

If the Government of United States does not change anything, by 2034 there will be no funds left to pay Social Security benefits 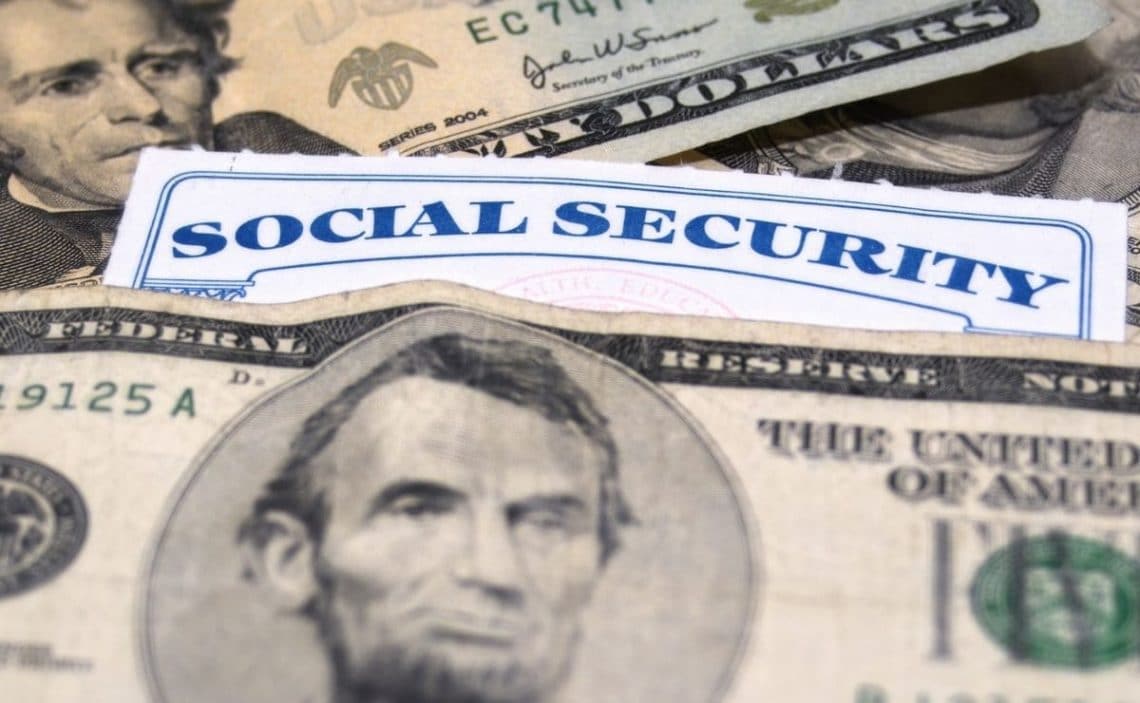 These trust funds named above are related to Social Security for both retirees and people with disabilities. Therefore, these people will see a cut in their pensions starting in 2034 if nothing changes in the situation. In addition to this, Medicare could also have a cut, although much sooner than general Social Security.

This Medicare cut would mean that it would only be able to pay 90% starting in 2028. All of this means that both Social Security retirees and people with disabilities and people on Medicare will have less financial benefits.

A proposed solution to save Social Security

To save the economy there is a proposed bill that may help add trust funds. Not only that, but it would also increase benefits for retirees and people with disabilities. In addition, it would also make Medicare salvageable so it could run longer. This bill name is the Social Security Expansion Act.

The Bill intends to increase taxes on people who have a very high salary. In this way, all high earners will pay more taxes and the Social Security trust funds will be able to increase to pay for all retirements for a longer period of time without problems. The increase would be up to 12’4% of the salary, matching the tax rate for the self-employed.

What will happen if the trust fund is used up?

The first thing that will happen is that Social Security retirement and disability benefits will take a 20% cut. But it still has a long time to go before that happens. Congress and the United States Government has plenty of time to be able to make changes and strategies that will save the country’s economy.

Anyway, remember that these figures are not certain and that everything also depends on inflation, COLA and tax revenues. Since it is still impossible to know what the necessary fund will be in the end, for the time being we can wait and keep working to have a good retirement in a few years. 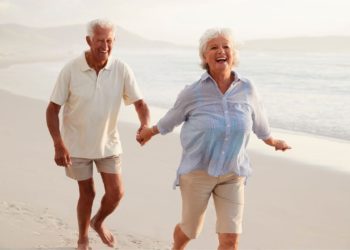 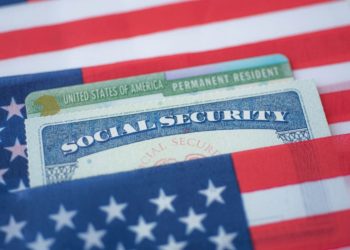