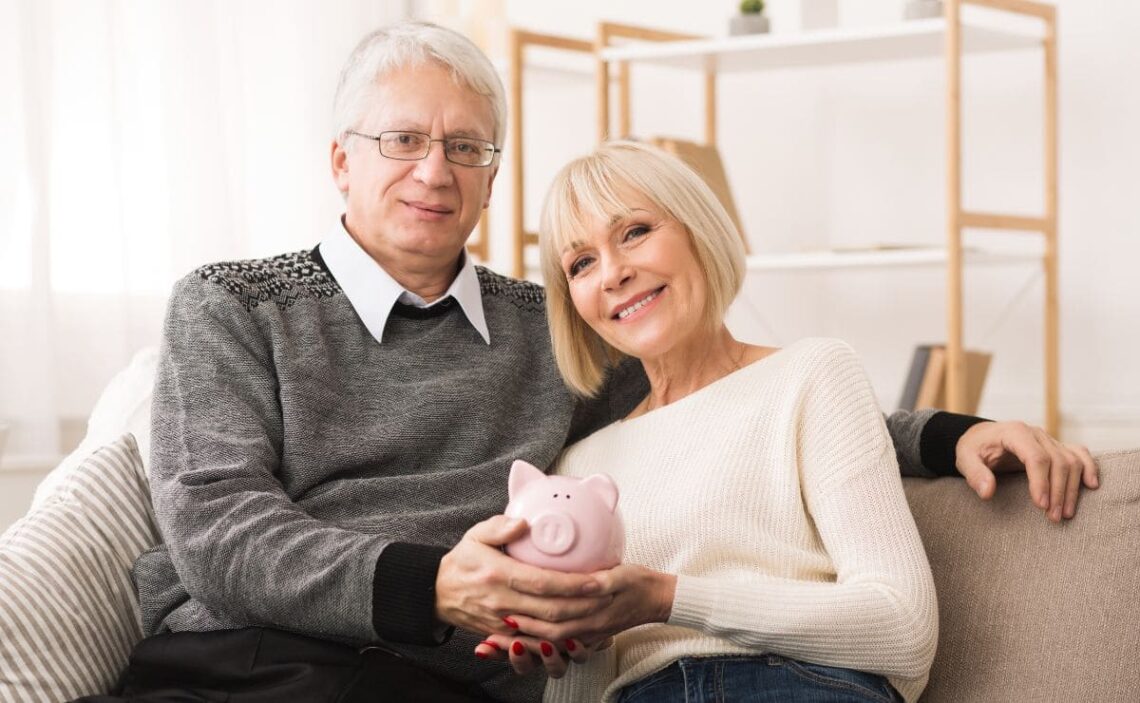 Retirement and taxes may be different in each state - Canva

Retirement benefits seem to be lower and lower with the current inflation. The increasing prices are reducing retirees’ purchasing power. Therefore, it is always a good idea to check the places where you could make a move if you are about to retire. Many people opt for moving to a different state since the place they live in is not suitable for their retirement lifestyle. If you can benefit from lower taxes, it could be a plus.

If you are about to start retirement you should also have some other sources of income. By now, you must have made a nest egg. If it is not your case, and your savings plan is not as good as it should be, moving to one of the states could be a thing to reflect on. According to GoBankingRates, there are 36 states that tax your pension earnings. And the other fourteen will not tax them, regardless of your age.

They add that among these 14 states, there are only eight that do not have a state income tax at all. That would include any money from the pension you may get. Other five states will tax retirees’ retirement withdrawals as well as their Social Security. Apparently, AARP says that there is just one single state that charges taxes on dividend income as well as on capital gains.

Which 8 states do not have taxes on retirement pensions?

Those states that do not tax pensions once you start retirement are Wyoming, Washington, Texas, Tennessee, South Dakota, Nevada, Florida, and Alaska. they do not have a state income tax which allows retirees to enjoy the money they worked for. Apart from these states, we mentioned before other five. This group does not have pension income in state taxes.

The following states are included in that list. They are Pennsylvania, Mississippi, Hawaii, Illinois as well as Alabama. Apart from the thirteen states we have included so far, there is one remaining state to mention. New Hampshire is the single state that just taxes capital gains. Capital gains tax refers to the tax investors have to pay. They will have to pay taxes when they sell the assets they have in retirement.

The amount they have to pay will usually depend on the way it appreciated while the investor had it. You may also wonder why some states do not tax pensions or retirement benefits. The main reason why they do not do it is that they try to get the money from other taxes. It will depend on the state and their sources of income and the way their taxes will be distributed. If your pension or retirement is not high many states will not tax them either, so there is no need to worry.