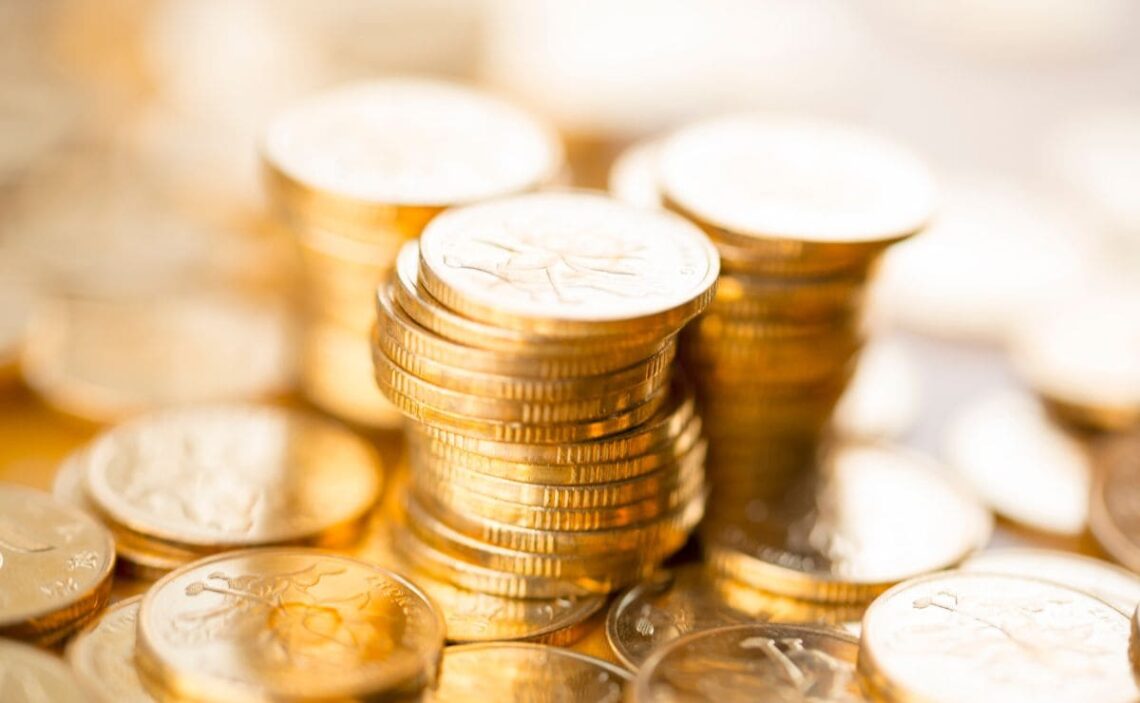 This great 1851 double eagle coin has been recently auctioned. It was Douglas Winter Numismatics the one that sold it. Despite the fact that they have dealt with many different outstanding pieces, this was certainly a special one. This was a Condition Census type one coin. Having one of the finest-known coins is always a great thing to be proud of. It is true that despite being used to this market it could reach unexpected prices.

Douglas winter bought it for 408,000 dollars which is not something many coin collectors can afford. At the time it was the highest price for such a magnificent one. There was another spectacular sale in August 2021 which reached $7,200,000 though. Going back to this 20$ coin everything took place in Dallas. It was at the 2023 FUN sale. It was at the Heritage Auction, America’s Auction House.

Needless to say that the aforementioned coin was the one that brought more excitement and expectation. Apart from seeing it, you could have a look there, you could find the history of the different owners it had. Not only was it impressive for one single reason, but also for several reasons. There have been many reasons throughout US history to have been destroyed. However, it has survived against all odds.

Why could have this coin disappeared in the past?

As it was a lot of money for that time, many families who owned one decided to sell it or even melt it to get gold. Historic moments such as the Great Depression forced many people to make use of the gold coins they had. Apart from it, there was a gold recall which made millions of similar and valuable coins go to waste.

Of course, they use the gold it had but from a numismatic point of view, it was a disaster for many coins. On the other hand, it will make it a much more valuable one. So, it depends on the way we look at it, it will have pros and cons. A further point is that it could have been burnt or damaged by different events such as the Civil War.

According to Douglas Winter, it was very wise to sell the coin at a great auction rather than sell it locally. Another important thing was the type of sale it was. Apparently, this sale was unimportant compared to other ones which are much more famous. So, there were a series of events that made this coin reach that amount of money and make it even more valuable and well-known for coin collectors.