What is the new tax plan electric vehicles have in the USA? 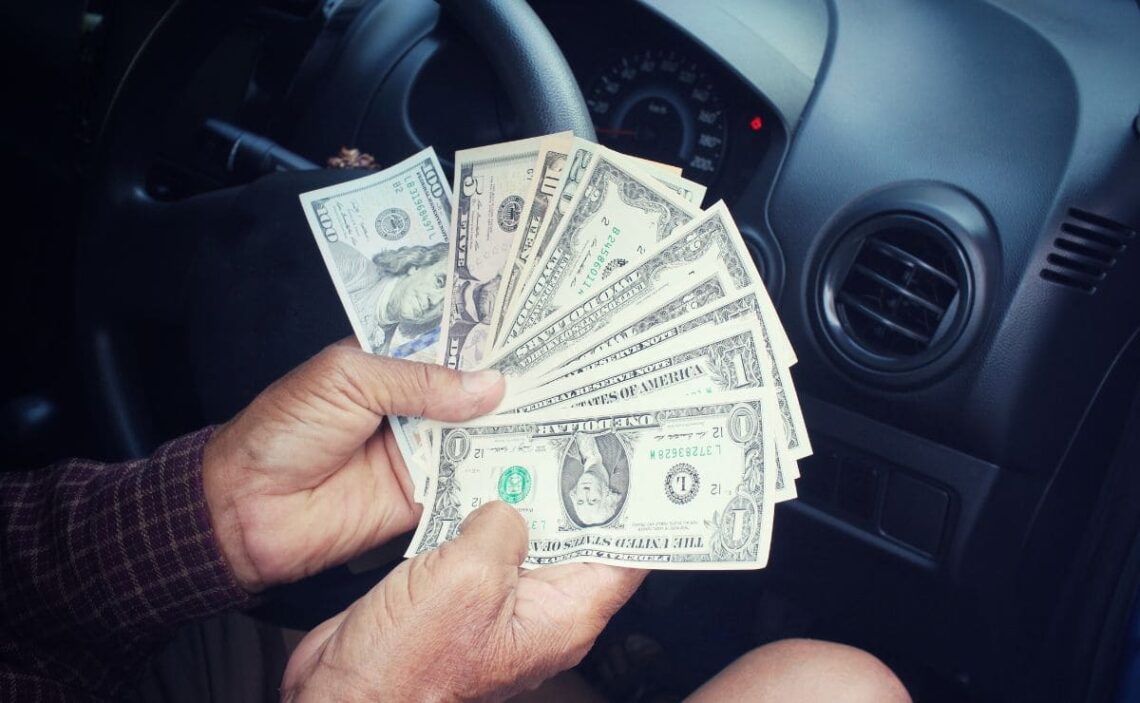 Tax plan for electric vehicles in the USA - Canva

When it comes to taxes, there is always someone either for or against them. Needless to say that taxes are a way to pay for all the services we get from our government. However, people usually do not agree with the way taxes are implemented. It is the case for some countries that make electric cars as well as those companies that create them.

Since inflation was really high, the US government decided to take some measures to bring it down. Not only did the interest rate for mortgages go up, but also a tax break for the Electric Vehicle sector was included. Many think that it goes against the rules of free trade. The European Commission has even sent a letter to the U.S. Treasury warning them of the harm it could cause the electric vehicle market.

For those who would like to buy an electric vehicle, there is a credit that could be up to $7,500 for passenger vehicles. This EV tax plan will, therefore, make a big impact on the purchases of this type of car. As some people had not enough money, with this extra cash, they might be able to buy it sooner than expected. Besides, the sector would have to hire more people to cope with the increasing sales.

Are there enough charging stations to cope with that increase due to the tax break plan for EVs?

Some U.S. automakers worry that this could make not many cars cannot meet those requirements. They claim that more electric vehicles should be entitled to the aforementioned credits. Japanese car manufacturers also believe that this credit could have a counterproductive effect. Korean car makers have their concerns too. It is not just about one single country or continent, there are many of them complaining about this tax break.

In fact, there has been some effort to make the necessary changes to improve it. Even though they might try to modify it, many experts think that there is not much to do about it. It is difficult to make big changes to it. So, we will see in the near future if the tax break for electric vehicles suffers any changes or if it remains the same.