Inheritance – What is the order to inherit if there is no will?

There are still many people who have not left a will, this is the order to distribute the inheritance in this situation 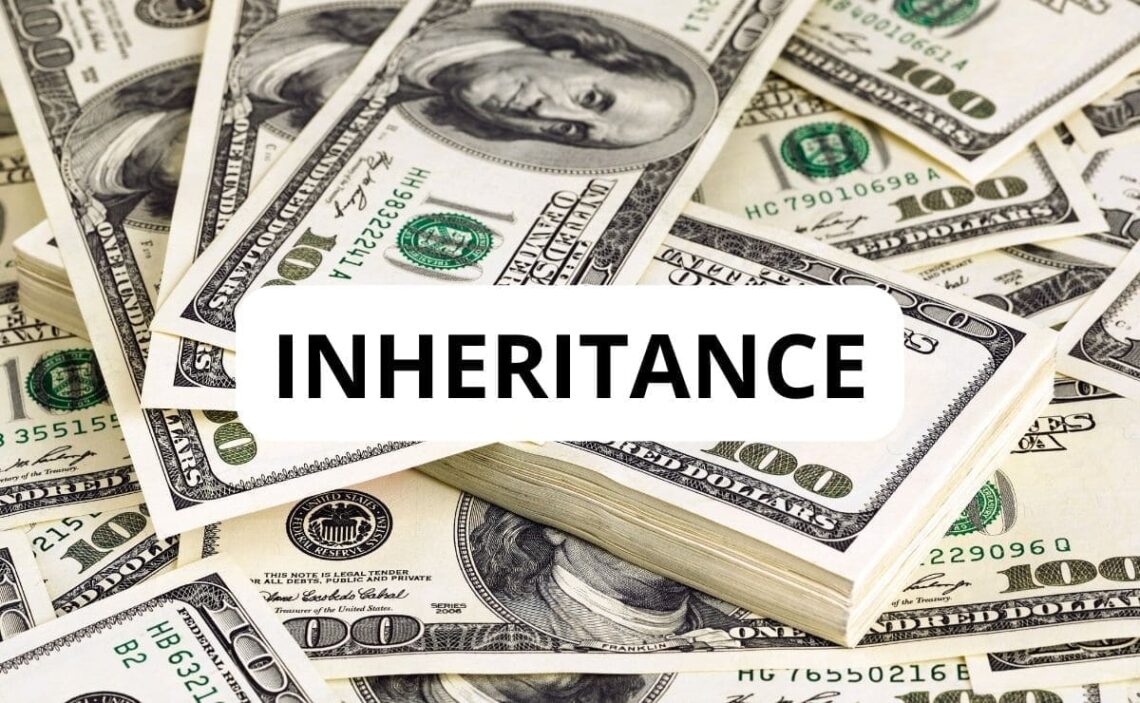 Right order to get an inheritance - Canva

Inheritance is something many US citizens do not think about and many pass away without drawing up a Will. It is true that it is not something pleasant to think about. It might even seem pessimistic or ominous, however, there is no bad sign whatsoever. Death is a natural thing and leaving all your duties sorted can be the best way to avoid trouble and quarrels between your loved ones in the future.

The first thing you need to bear in mind is that inheritance succession is different across the US. Every single state has its own inheritance laws. Therefore, it is always best to check what they say in the state you live in. Luckily, it is true that most states have very similar laws. There are slight changes when it comes to the sharing of properties in those cases where there is no will.

Despite the fact that most states have very similar procedures, some vary a lot from the rest. For those states that have adhered to the Uniform Probate Code, laws are pretty much the same. A group of national experts is in charge of designing all these laws. They review them to provide those states with laws related to trusts and wills. It is a way to have standard laws in a simple cheaper way.

What is the most common order to receive an inheritance in the US?

Those states that have adhered to UPC follow what they state. So, according to UPC, the group of close relatives is the one that always comes first as for inheritance and the right order. It is more than likely that the surviving spouse is the first person to inherit. As he/she is in the first line to inherit, those who are children are after the, on the succession line.

Grandchildren are the next ones in this inheritance line. It is true that in the event of having a minor child or any minor children, things could change. If the surviving spouse has a minor child, he/she may inherit the complete state. Adult children usually receive part of the inheritance. After the grandchildren, the next group of inheritors is the parents of the deceased one.

Siblings would be the following group. Then, all the nieces or nephews that the late person had. The defunct grandparents would be in the line after nieces and nephews. Finally, those aunts, uncles, and cousins might inherit if none of the above were alive or simply there were not any. Do not forget that if you are adopted you must be treated as a biological child. However, stepchildren and foster children are not in the succession line.