Increase of 200 dollars in Social Security: Who will receive it and when? 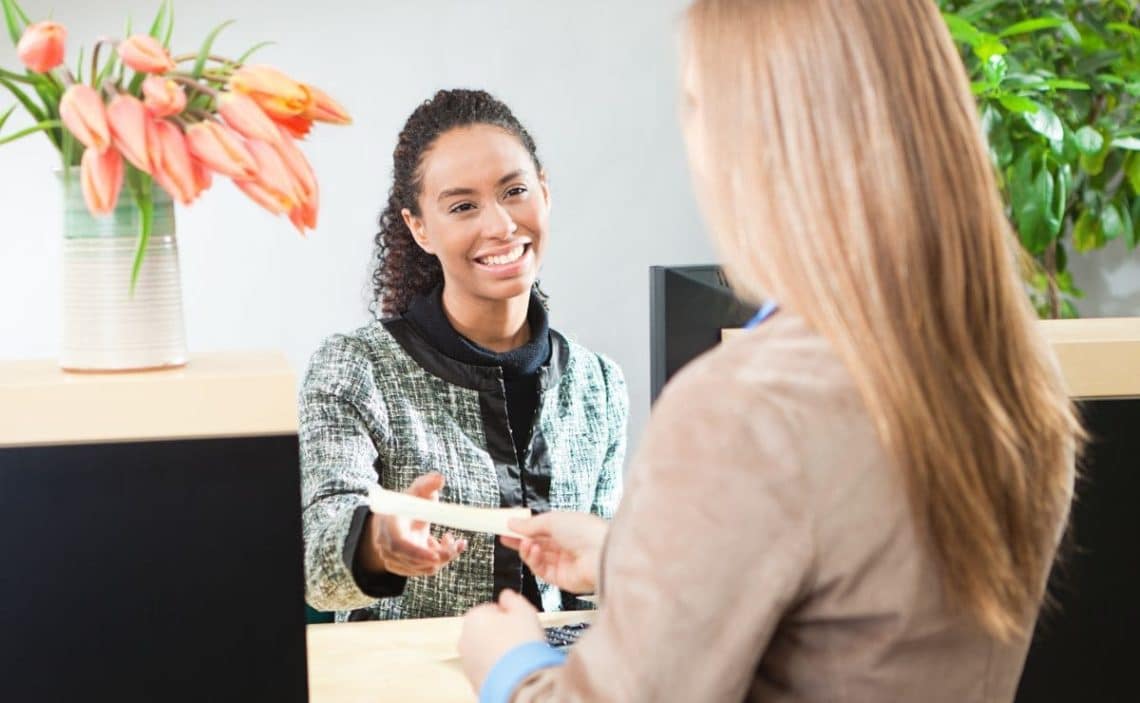 The United States Social Security Administration may soon be in for a treat. Although it was announced that the trust funds could run out before 2035, this situation could be very different. Although this improvement is not entirely certain and depends on many factors, Social Security could see a solution to its funding problem. Otherwise, in a little more than 10 years it could pay only 80% of retirement benefits.

With this in mind, Senators Bernie Sanders and Warren Buffett have created a bill that could change everything completely. With this bill, not only would trust funds increase, but some workers would pay more money in taxes. All of this would end up with an overall improvement in both SSA budgets and United States retirement benefits.

What is the new bill to improve Social Security?

The new bill increases the amount of taxes payable for higher wage earners. Currently, only salaries below $147,000 per year are taxed. Past that limit, not a single dollar reaches the United States Government’s pocket. Nor does it reach the Social Security Administration. This means that very high salaries do not pay as much tax, on a proportional basis, as small salaries.

With this new proposed law, workers with a salary higher than $250,000 per year will have to pay extra taxes. Therefore, there is a window between $147,000 and $250,000 where no more taxes are due. This salary is not very common in the United States, so very few people would pay that extra money in taxes, but many people would get a benefit from it.

Who will get the benefit increase and when?

The idea of the bill is that everyone currently collecting the retirement benefit will get this extra $200. Also anyone retiring as of next year 2023, whether they are 62, 67 or 70 years old. For people with disabilities, the Social Security Administration would have to be consulted to ensure this increase in the benefit.

The time to start receiving this extra money is not yet known. First this bill has to be passed and after that it will start to work. Once the bill starts, Social Security will have some extra money from these taxes. But we still have to wait a little bit to know if we will finally receive this increase in the Social Security or not.