Google Maps: see the original “Simpsons” house in the U.S.

Google Maps found what would be the real home of Springfield's funniest family. The similarity with the place is impressive 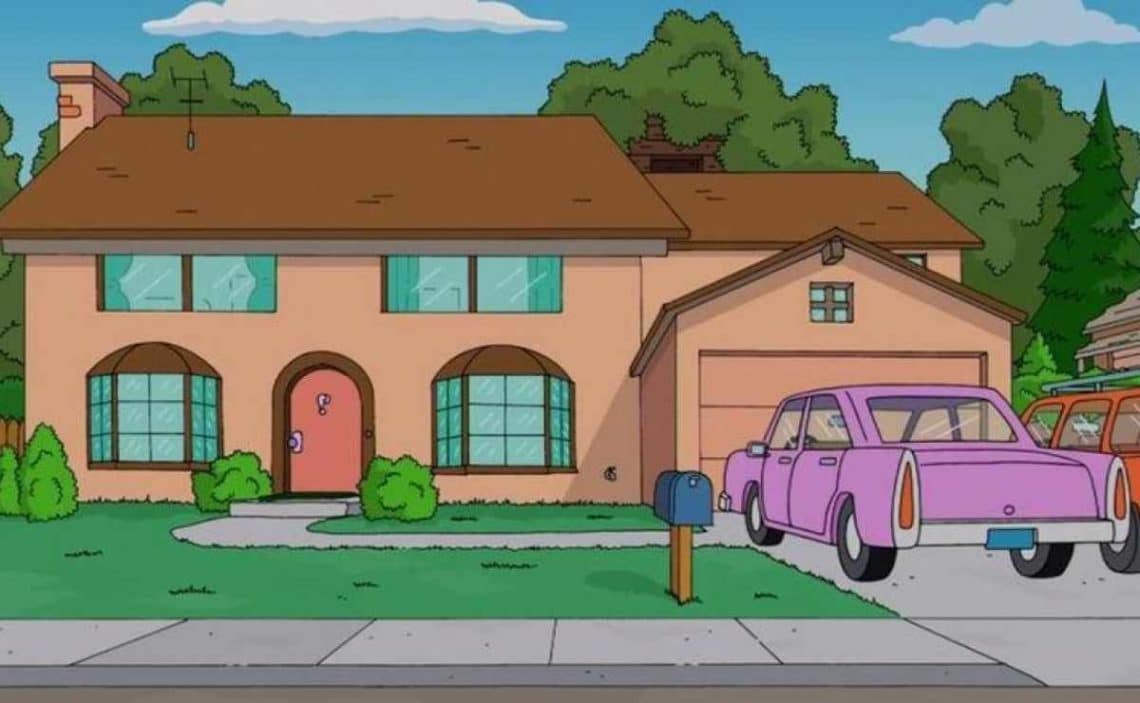 You can find the house of the Simpsons in Google Maps

The animated series “The Simpsons” is one of the most televised in the world and has been on the air the longest. That is why, when it became known that Google Maps discovered what would be the home of Homer and his family, it caused great surprise in thousands of users.

It is true that some images are not captured accurately, but others are captured by the 360° camera of Google Maps with great clarity. And it is that this platform serves for people to know distant places as is the case of the house of The Simpsons.

Get to know The Simpsons’ house

The yellow-skinned family lives in a comfortable house in the city of Springfield. Although the state in which they live is not known, thousands of cybernauts decided to search through Google Maps for the exact location of the house. The alleged Simpsons house is located at 712 Red Bark Ln, Henderson, NV 89011, United States.

If you put this address in Google Maps it will take you to the real home where Homer, Marge, Lisa, Bart and Maggie may live. The resemblance of the house with the one in the series is very similar, it even has the same garage, door and fireplace. Even the two floors that can be seen in the animated series.

It is not known precisely if this house was built before the beginning of the series or if the creators of ‘The Simpsons’ used it as a base. What is certain is that the owners of the house decided to use Google Maps to tarnish the image and prevent hundreds of curious people from visiting the place.

What is Google Maps?

Google Maps is an application developed by Google that is responsible for providing users with all the information they need about their current location, either in real time or also a platform that will allow you to reach any destination; as well as the layout of routes to get to the place they want from where they are.

The application takes advantage of the GPS connection of mobile devices, tablets and combines it with the map tracking performed by Google itself. To give users a very effective tool. Thanks to the application software, there is no need to buy maps or even ask for directions. Since you can search for them directly on your cell phone and also know where to go to get there in the shortest possible time.

What is Google Maps for?

Google Maps is used so that any person can locate themselves regardless of the city or the place where they are. In addition, it allows you to see maps in real time and scroll through them to know how to get anywhere, as well as to know which means of transportation allow you to get there first and which route you should or can follow.