Google offers a striking novelty with the minimalist emojis. Here we will tell you more about this interesting proposal. 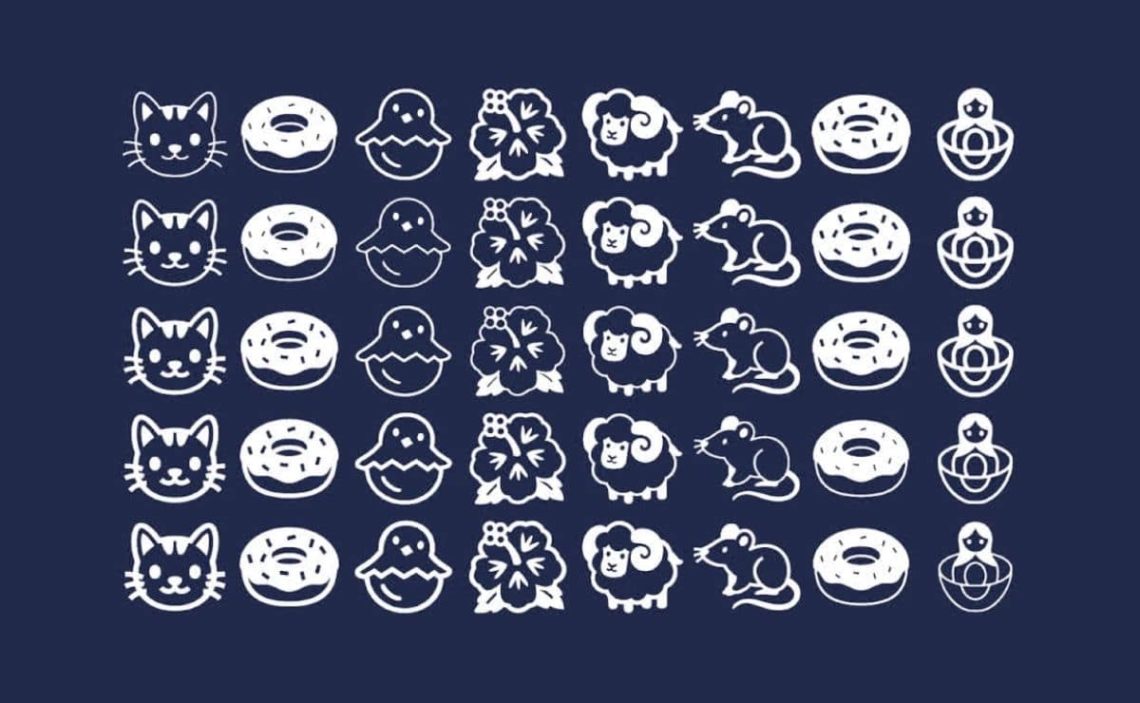 Qubits: Build your own quantum computer with Google latest ‘simulator’

Emojis or smileys have become an important part of people’s conversations via various messaging services. They allow us to express our feelings and emotions. Thus, Google introduced new emoticons with unusual patterns.

More and more emoticons find their way into the different operating systems of users. After WhatsApp expanded the number of emoticons, Google decided to create new emoticons with a minimalist design and black and white.

The internet giant has posted a developer post on its blog in which they affirm the creation of a monochrome emoji font called Noto Emoji, whose main purpose is to recover the important part that made emojis so useful before.

Google Creative Director Jennifer Daniel mentioned that emoticons become more detailed over time, rather than presenting broad concepts, they are designed more hyper-realistically. That’s why Google created an emoji font that eliminated as much detail as possible.

Noto Emoji has become an open source emoticon font that complies with the latest Unicode 14.0 specification as it contains a total of 3,663 emoticons. If you want these new smileys, they are now available for download from Google Fonts.