Consequences of COLA increase in 2023 for retirees 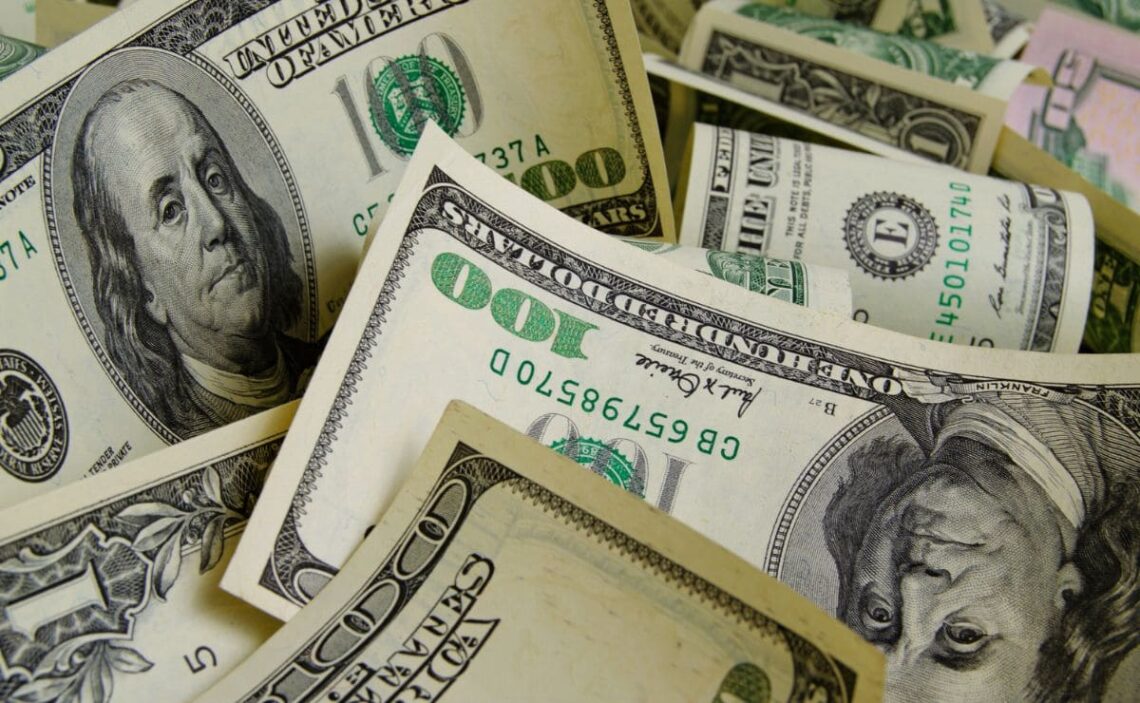 Consequences of COLA increase in 2023 for retirees - Canva

Not only will the new COLA increase bring good news for everyone. In fact, it will benefit many but there will be others that could have some negative consequences. In order to cope with the soaring inflation, Social Security Administration has adjusted benefits. In this way, those seniors who are beneficiaries of these pensions will most likely receive an increase which could help them tackle inflation in 2023.

However, there is some bad news for certain retirees. Those Social Security beneficiaries who exceed the threshold with the new COLA increase may have to pay income tax. When Social Security started there was no income tax for retirees. Nonetheless, it is a measure the U.S. Congress passed about forty years ago. It was then updated ten years after that change. Therefore, check the thresholds in case you have to face income tax.

Despite the fact that Social Security has modified and increased benefits due to the cost-of-living adjustment, they have not done so with income tax thresholds. When Congress introduced income tax, it did not affect many pensioners. Nevertheless, it is affecting more and more retirees since thresholds have not been updated. It implies having less money for retirement.

Will the COLA increase affect those who rely on Social Security benefits as their main source of income?

Generally, those who just rely on Social Security benefits may not exceed the threshold due to the new COLA increase. There are might be exceptions if your benefit is exceedingly high though. Most retirees that have to pay income tax is because of the fact that they have a job. Besides, it could also be due to retirement plans and their distributions. The way traditional IRA or  401(k) distributions are made, could also imply having to pay income tax.

There are mainly two things to take into account when it comes to tax liability. On the one hand, it depends upon your combined income. On the other hand, it will also be based on your filing status. For instance, if you are a married taxpayer. Then, you decide to file jointly. Up to 50% of your Social Security retirement benefits are going to be taxable if the combination of your income is between $32,000 and $44,000. COLA increase may affect a lot in the following range.

Earning more than $44,000 will mean up to 85% of your benefit is taxable. Whereas single taxpayers have a different threshold. The threshold ranges from between $25,000 and $34,000. So it could mean up to 50% of your Social Security benefit is taxable. When it goes over $34,000 single taxpayers may have to pay taxes for up to 85% of their benefits. Thus, a COLA  increase could mean having to pay more.