Android: This is the reason why you should deactivate the GPS on your mobile phone

There are different reasons why you should disable your GPS on your Android phone. Here are the most important ones 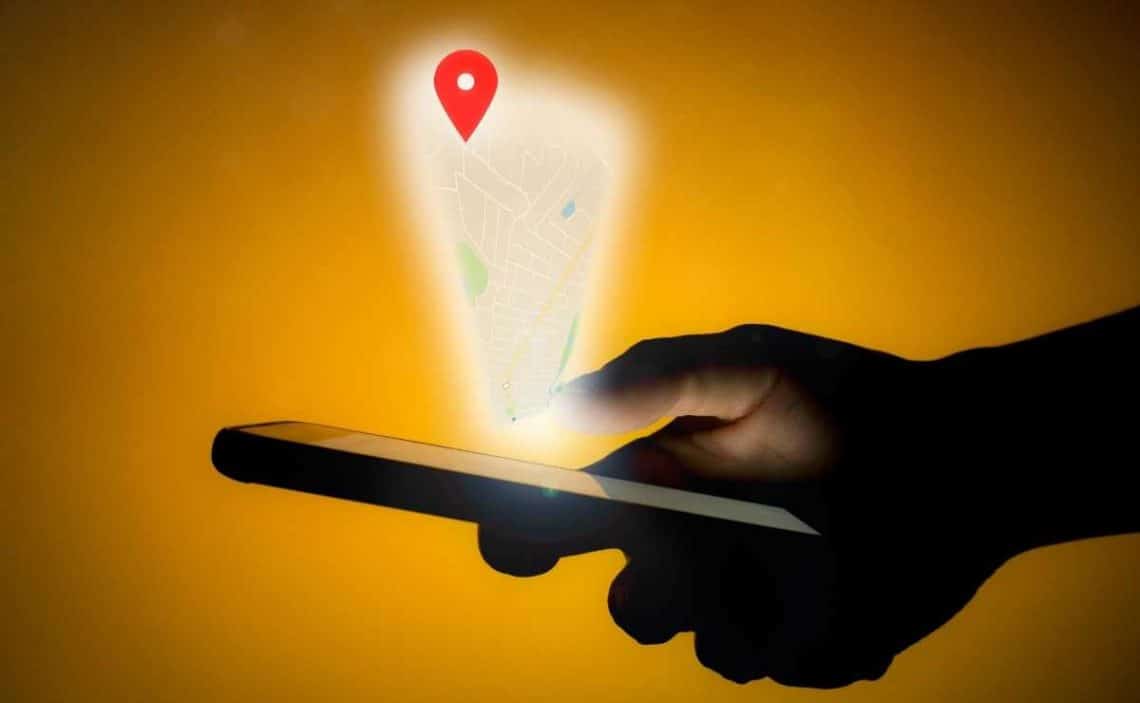 Android: learn why you shouldn't always share your GPS

More and more Android mobile phone users are complaining about the problems caused by having their mobile phone’s GPS activated. Technology experts recommend following these guidelines.

Android mobile phones offer more and more services and adaptations to make our lives easier. In this sense, new applications such as the different types of Android status, better known as reading mode, drunk and senior, we must add that it also provides our contacts with other information and that is the GPS.

The apps use GPS to give more accurate information in terms of geolocation. Knowing the place where you took a picture or knowing the route you ran, are some of the information we usually use. But experts warn of the problems that can be caused by keeping the Android phone’s GPS activated.

Why disable GPS on your Android phone?

There are several reasons why you should turn off GPS on your Android phone. Among them is the battery life of the phone itself, as well as for security.

Most of the apps we use, use GPS to give us more accurate information. Google, Facebook, Instagram and all social networks know the places you visit frequently and use it to give you more geolocated information, including advertising.

Another detail and not less important, is the battery consumption even if the GPS is in the background.

Lastly, security. Using or sharing your location can save you from danger or accident. To do this you only have to share your location with another person or have your phone’s detection active to be detected from another device using your account.

What is GPS and how does it work?

GPS (Global Positioning System) is a system consisting on the one hand of a network of 30 satellites called NAVSTAR, orbiting about 20,000 km from Earth, and on the other hand of GPS receivers that allow us to identify ours anywhere on the planet, whenever . weather conditions. The satellite network is owned by the Government of the United States of America and operated by its Department of Defense.

GPS operates through a network of at least 24 satellites orbiting the Earth at an altitude of 20,180 km, with synchronized trajectories spanning the entire surface. In practice, usually 4 or more satellites are needed to determine a position with some precision.

It was originally developed by Android Inc, which was later bought by Google in 2005, and two years later, in 2007, it was introduced as part of the development of open standards on mobile devices. Its main Android source code is commonly known as the Android Open Source Project (AOSP) and stands out as the most widely used mobile operating system in the world.