It does not matter if you are into collecting coins or not, have a look at your coins to check if you have one like this 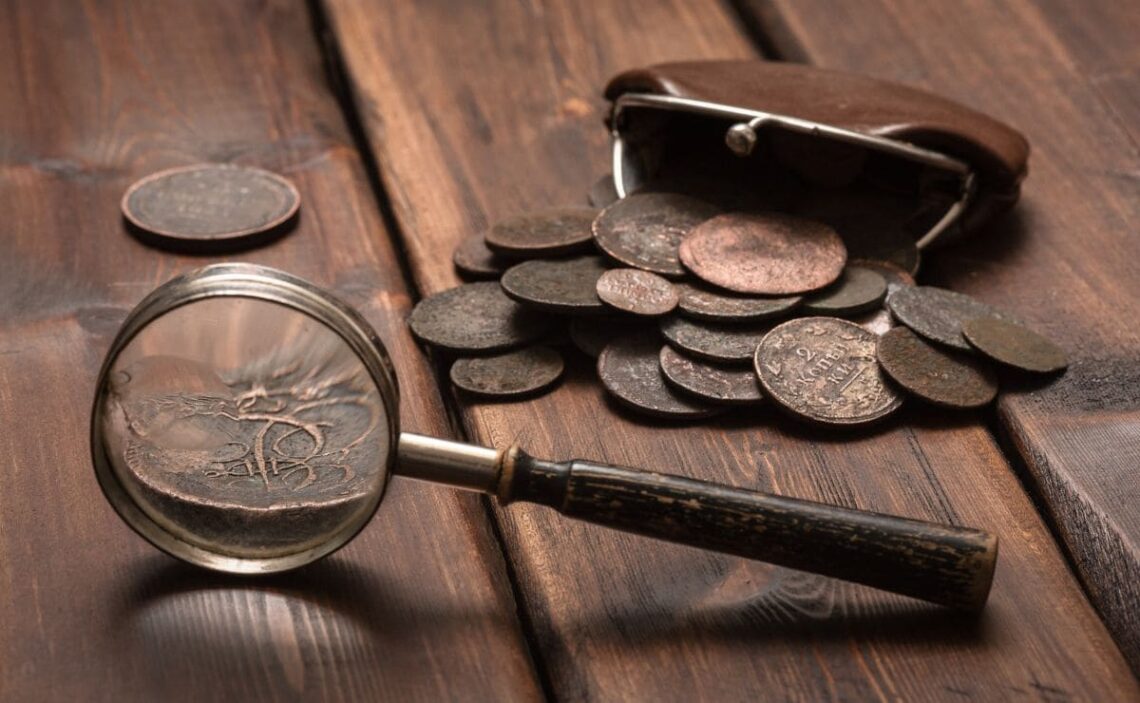 It is time to check the coins you have got kept in your piggy bank or lost in a drawer. This coin could make a much more pleasant Christmas shopping spree. Who would not like to have up to $7,000 extra in their bank account? This is the moment to learn all the features it should have in order to check if it is the right one. It is not the only case, there are many more, but let us pay close attention to it.

Although this is a one-cent coin, it could be worth much more than that. It was coined in 1983 and you can see former President Abraham Lincoln on it. It has already been auctioned before and it was worth just a bit more than $7,500. The Professional Coin Grading Service was in charge of it. So, do not get rid of any penny and look for the following characteristics.

The first thing you will have to spot is the fact that it lacks a mint mark. Once they mint a coin, they should say where it had been created. Actually, there is no sign of it in this coin. Remember that it should be on the face side of your Lincoln penny. For instance, the letter that it has on it stands for the state where they made it. So, it would not take long to check that distinctive feature. Secondly, turn the coin and have a look at the words “one cent”. They should have a doubling effect as if they were minted twice.

The U.S. government made several billion pennies during that year. However, not all of them had this error on them. Of the 7.7 billion pennies only 5,000 seem to have this error. Even though it is a mistake, this misprint turns into something appealing for those who are keen on numismatics. If you happen to have one of them or any other coins with particular and odd characteristics, contact a reliable coin dealer in your area.

If you would like to have a look at this rare coin you can do it here. Then you can compare it with the ones you have in your possession to see if you have it or not. Tell your family and friends about it, even if it might seem odd, you never know who might have it. There is nothing to lose, but you can get a really nice Christmas present with all the money you get.

Bear in mind that they will need to check that your coin has the features they are looking for. Nobody would want to buy your coin if it has not been certified by an expert. There are different gradings, so the better the state of the penny is, the higher its grading. You had better not clean them since you might damage the penny and then it might lose value. Experts can take good care of it.