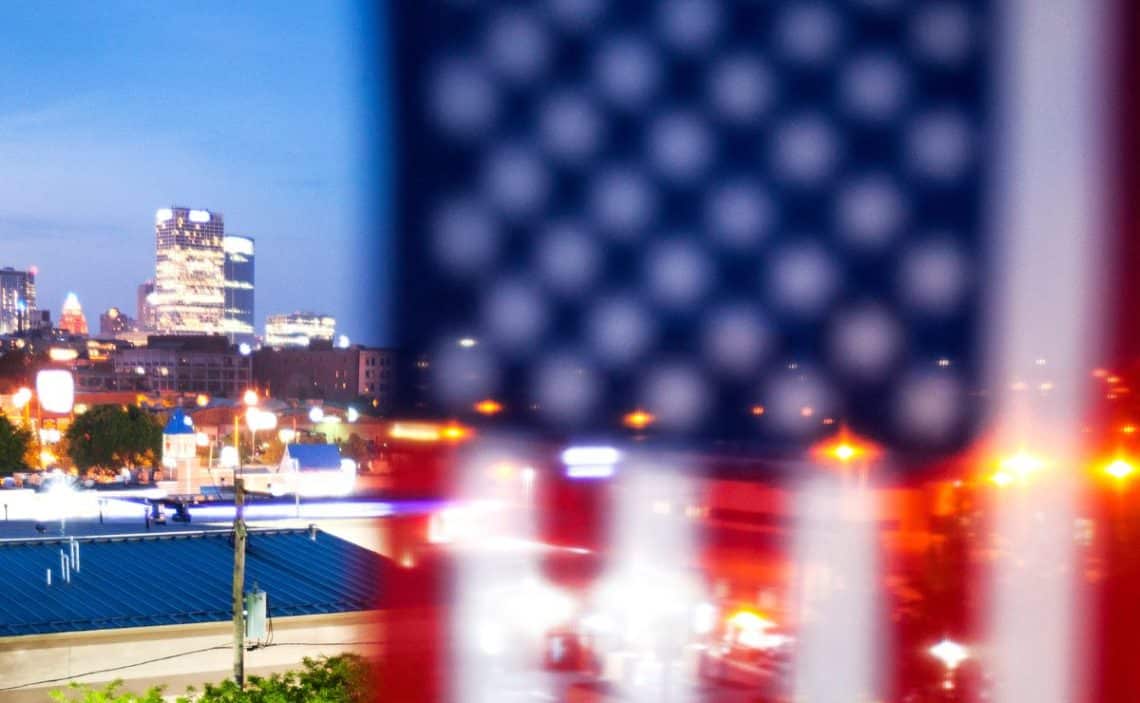 Maximize Your Social Security Benefits: Avoid These Common Mistakes for a Secure Retirement”

There are many cities across the United States where living on just a Social Security check is possible. Not only that, but there are some cities where retirees have a predilection to go. Living in one state or another depends entirely on each person, since in the end it is a matter of taste and preferences. In any case, our budget must be taken into account. With a high budget, spending our retirement days in a State where there are more retirees can be beneficial.

And not because there are more retirees to interact with. This can be beneficial because if there are more retirees in a city it means that in that place you can live well on a not very high budget. And that is why we are going to look at these cities where there is the largest number of inhabitants who collect only Social Security.

The 5 cities with the highest number of Social Security retirees

In these 5 cities there is a large percentage of people who collect Social Security. While it is true that not all people collecting an SSA benefit in these cities have only that source of income, the percentage is quite large. Let’s look at the order of these cities in ascending order, starting with the one with the lowest percentage of pensioners.