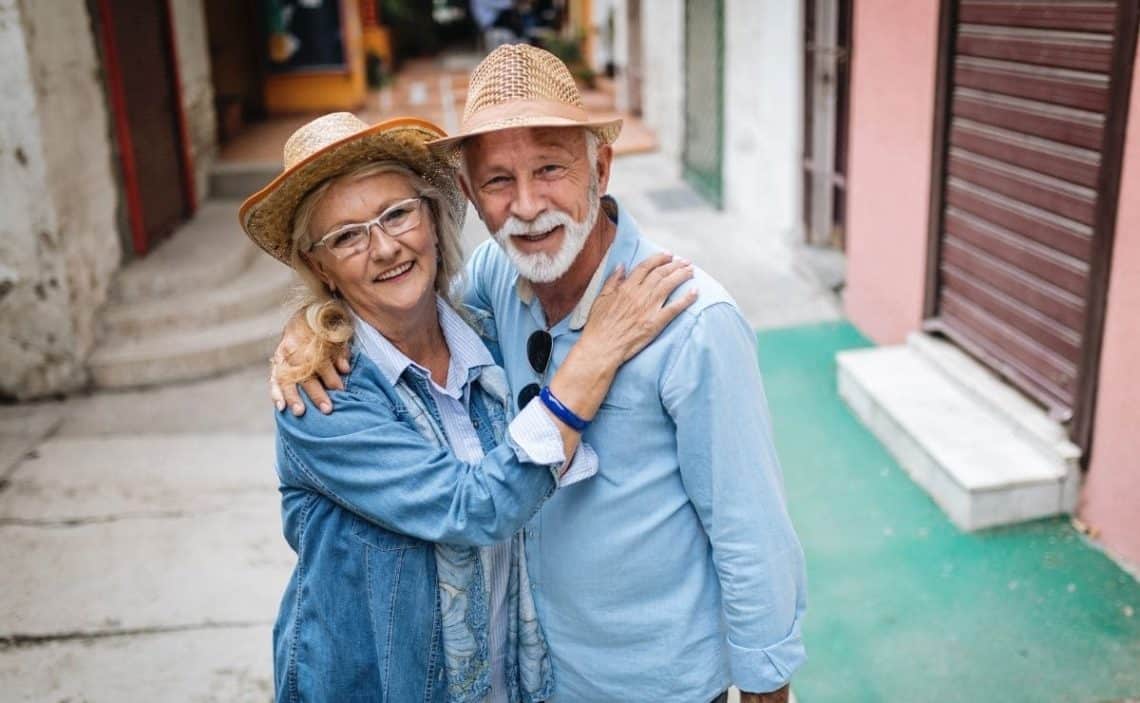 Destinations to live after retirement

A United States citizen collecting only his or her Social Security check has an average salary of $1,620 per month. That would be roughly double if we are talking about a couple. With that kind of money, it’s not easy to live in every state in the United States. You will always need extra income to be able to live in many of these places, but it is not true that this is always the case. Sometimes you can live well on Social Security alone.

If you live in Texas or want to live in Texas and only have Social Security, take a look at this list of the 15 best places to live in Texas with your partner’s retirement money. This list is sourced from GoBankingRates and looks at three key elements to consider a place as the best place to live.

Below you will discover the 15 best places to live alone on Social Security with your partner. Remember that it is also important to consider the amount of money you collect per month, although the average retirement is enough to cover all the payments.

Live in Texas with your Social Security

In order to decide which are the best places, the website GoBankingRates divided the ranking into three categories: Cost of Living Score, Livability Score and Average Rent. The Average Rent always refers to a one-bedroom apartment. At the end of the list you will be able to determine which is the best option for you to live well with your partner and your Social Security check.

Although this city is on this list, Austin is one of the most expensive cities in Texas. The cost of living is 20% higher than the United States average. Therefore, it may not be the best choice for a person collecting Social Security. But, as we said before, it all depends on the amount of your retirement check.

The Cost of Living in Sherman is quite low, but the Livability Score is also a bit worse than average. All in all, it is a good place to live economically. It has a fairly low Average Rent and a retired couple on Social Security could live here without too much concern for the economy.

With a fairly low Average Rent despite the quality of the site, Corpus Christi is a good choice for retirees. The best thing about this place is that it is very close to the Gulf of Mexico. For that reason it is the favorite place in Texas for many retirees. If you like to live near the water, this is the place for you.

Tyler has a fairly high Livabilty Score and an Average Rent that is not too shabby. On top of that, he has a very good Cost of Living Score. For this reason, many retirees on Social Security alone choose to go to Tyler for their retirement. In addition, it is a land where roses grow everywhere and the Texas Rose Festival is held here every year.

Odessa has a fairly low Average Rent, just $530 per month. Despite this, it has the worst Livability Score of the entire study. In any case, at an economic level it is a very interesting option for renting, although the Cost of Living is not exactly low.

Living in Killeen can be very cheap. That’s because its Cost of Living Score and Average Rent are really low. But its Livability Score is also low. It all depends on what you are looking for and what your income level is with Social Security. If you need to spend little money, Killeen is a great choice for retirement living.

Victoria is a cheap city to live in. It is cheap in both Average Rent and Cost of Living Score. It is a cheaper city than its neighboring cities, Houston and San Antonio. We can also say that it is a very interesting city to live with only Social Security.

San Antonio is the sports city among all these cities. This is because it has the professional NBA team San Antonio Spurs. As for the price, it is true that it is a little more expensive than the rest, since the Average Rent exceeds $1,000, but the cultural offer of the city is very interesting.

For a couple with only Social Security as income, living in Midland may be the ideal choice. It has a low Cost of Living, a good Livability Score and an Average Rent that barely exceeds $700. All this makes this city a very cheap option.

If you want to live near the Mexican border at a good price, El Paso is your place. It is located in the far southwest corner of Texas. It has a fairly low Average Rent and a very good Livability for living on Social Security.

The city of Abilene has an average cost of living that is 22% less than the United States average. Thanks to this and its high level of Livability, we can say that Abilene is one of the best options to live if you only collect Social Security with your partner.

San Angelo offers a lot of activities in its streets. This city is full of parks, gardens and golf courses. Retirees will enjoy a lot of the activities they can do in the city of San Angelo. In addition, its Average Rent is quite low, around $870.

College Station has a high Livability Score and a very good Average Rent: under $850 per month. For these two great reasons, College Station is a great choice for people on Social Security.

The combination of the Cost of Living Socre, Livability Score and Averange Rent make Longview the best option of all. If you and your partner are collecting Social Security alone, this city is a great choice for a good standard of living and can afford to pay enough money, but not too much. 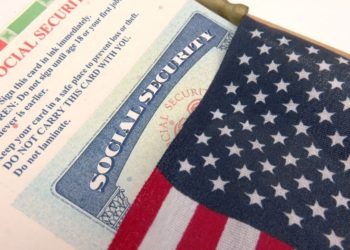 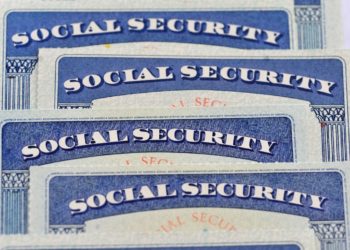 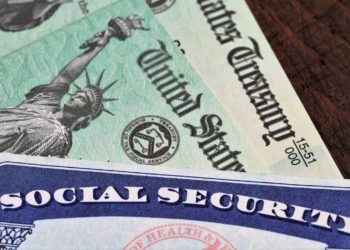