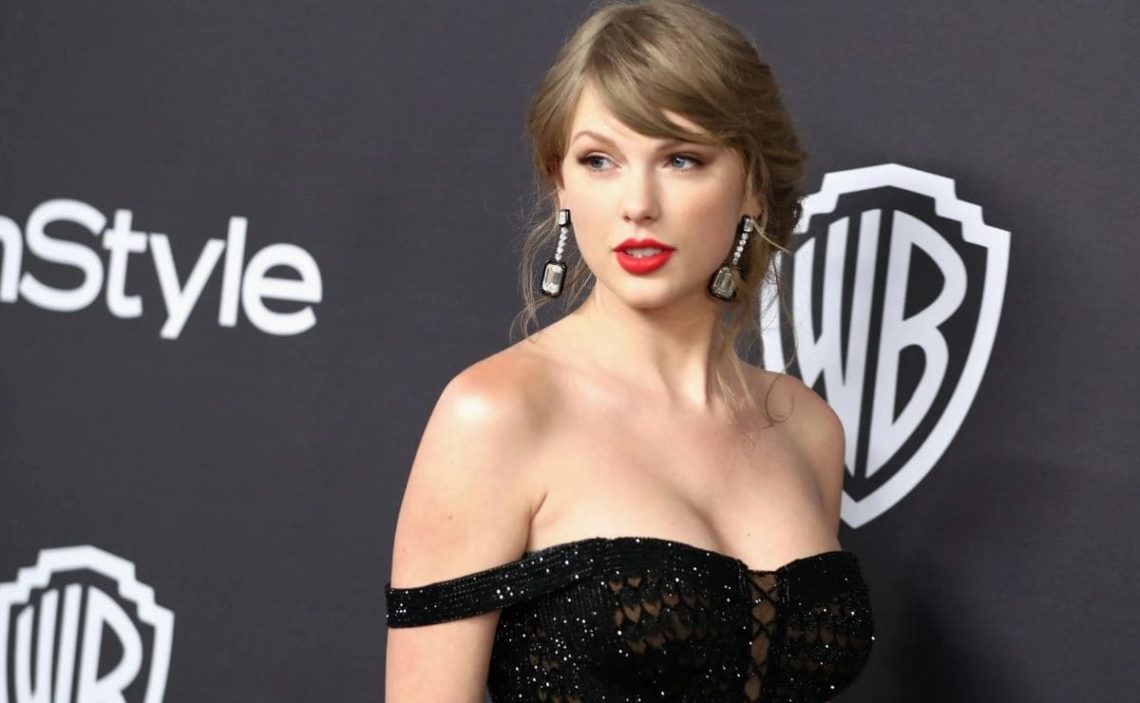 Taylor Swift is having a very turbulent and confusing last few years. The United States singer had a lot of problems with the copyrights of her early songs. Because of this, we now have a new album full of the songs re-released and reinterpreted. And thanks to an Amazon Prime Video series, ‘The Summer I Turned Pretty’, we can see a preview of one of her songs. The song chosen for the occasion is ‘This Love (Taylor’s Version)’.

If you have any interest in Taylor Swift you surely know all the history related to her copyrights and the problems she has had regarding this. Luckily, little by little she is getting back what belongs to her, so soon we will see again the best version of this singer.

Besides that, thanks to recovering her songs, the singer will get a good peace of mind, something very necessary to be able to work well and show the world her art and her songs. Let’s hope that this continues on the right track and that soon this preview seen in a series of Amazon Prime Video will become songs in concerts.

Problems with the rights to her songs

As we have previously mentioned, Taylor Swift had some copyright problems. Due to this, the US singer lost part of her songs and the right to sing them at concerts and events. Fortunately, she was able to recover part of these rights and has now started to make use of them.

Taylor Swift originally had this problem with her record label, as she was initially unaware of everything related to the music world and therefore some people took advantage of the artist’s goodness. You learn from everything, I suppose, although there are some things it’s better not to learn.

The premiere of this new song by Talyor Swift is quite a surprise. No one expected ‘This love (Taylor’s version)’ to see its premiere through an Amazon Prime Video series. Times are changing and, therefore, so are the ways of releasing songs.

The Amazon Prime Video series that is lucky enough to premiere a new Taylor Swift song is called The Summer I Turned Pretty and you will be able to watch it very soon within Jeff Bezos company streaming viewing platform.