Supplemental Security Income recipients will be getting not one, but two payments in September 2022, totaling to $1,652 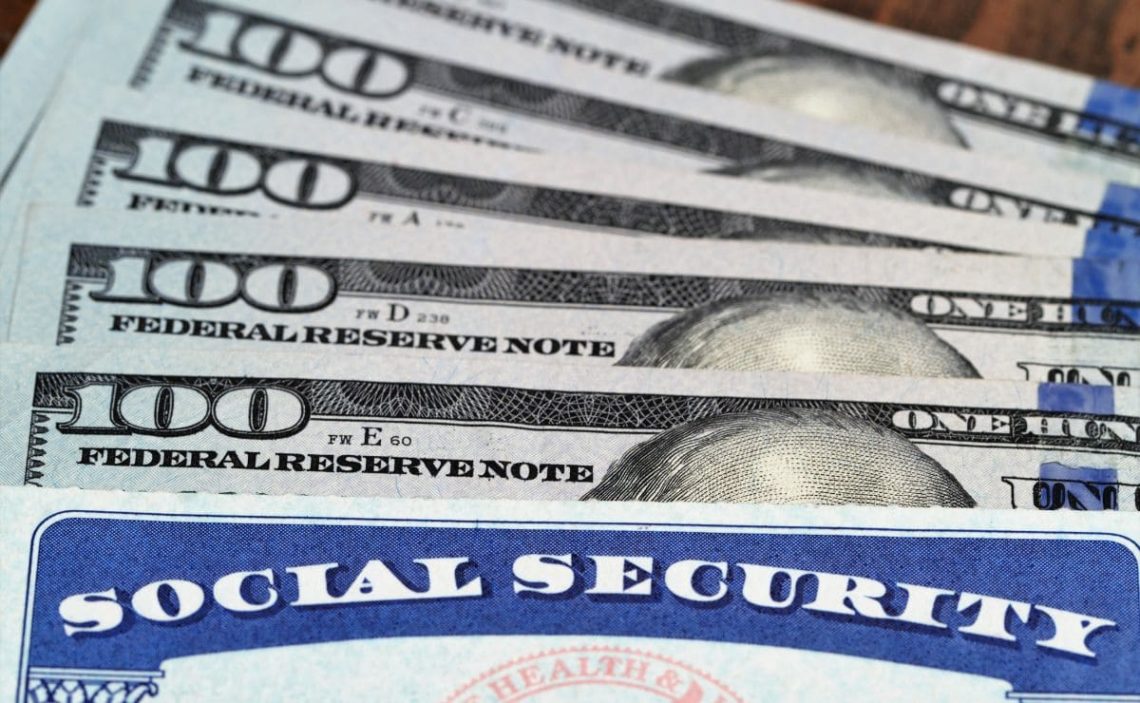 The two payments will be worth $841 each and will be delivered to eligible individual recipients. For eligible couples, each couple will receive $1,261.

Most payments throughout the year are made once a month. The exceptions to this are in January, May and October.

Social Security payments will increase in 2023 due to rising inflation in the United States, according to analysts. Beneficiaries pay taxes on their benefits, which means the increased payments could put them in a higher tax bracket, earning less than before the increase.

Social Security payments are estimated to no longer be fully deliverable by 2035 at the current rate, according to WWLP.

In the following months of the year the mechanics are the same and you will be paid on the second, third or fourth Wednesday of each month depending on your date of birth. Here is the complete list of Social Security payments for the next months.

Don’t forget that if you do not receive your automatic Social Security payment, you should go to a local office for benefit assistance. But before that you must wait three days from the day of payment.